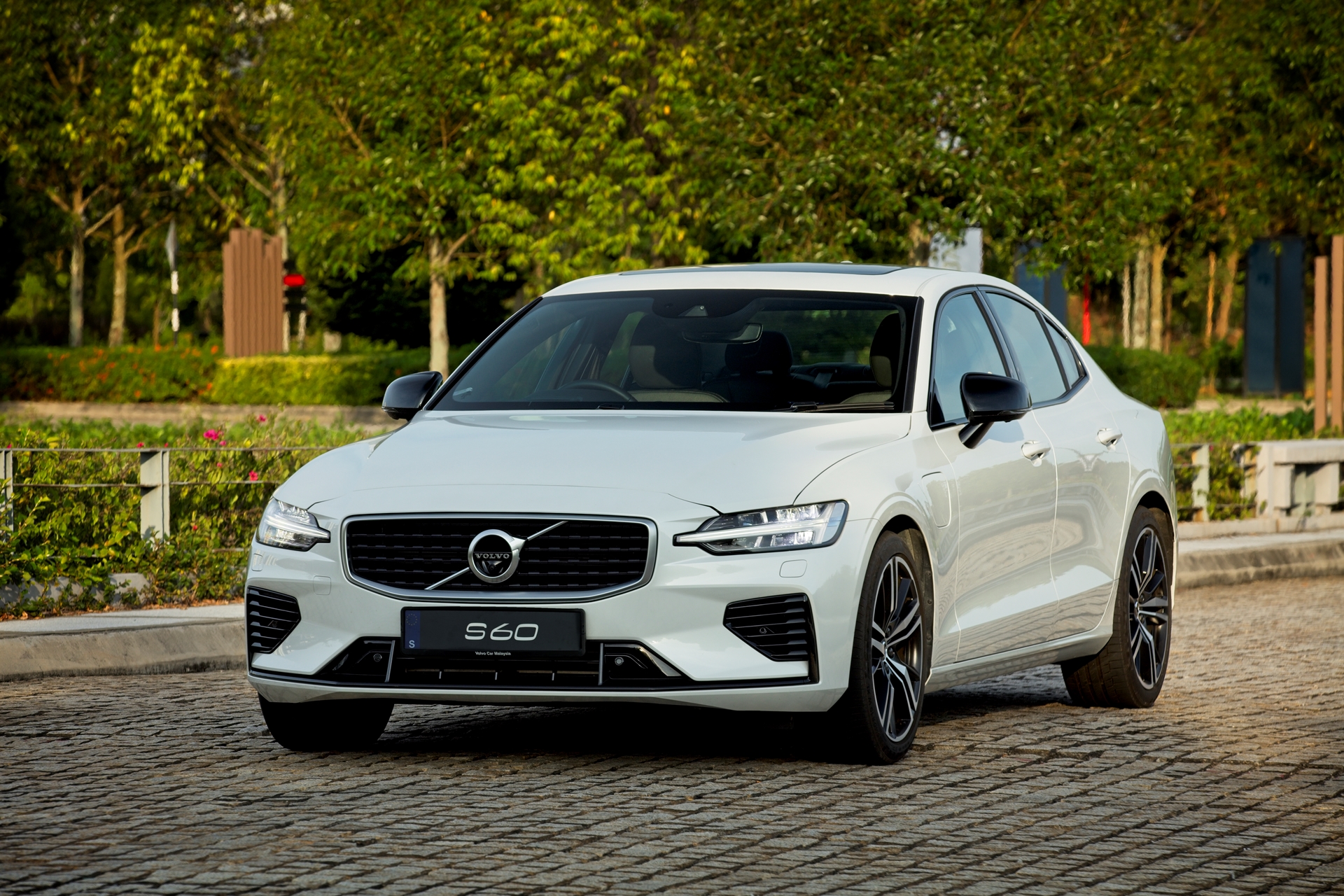 Volvo Car Malaysia today announced that the S60 T8 PHEV is now available as Completely Knocked-Down (CKD) version in Malaysia. The car was launched in CBU form back in October 2019.

Assembled in Volvo’s plant in Shah Alam which also happens to be the oldest car plant in the country, the price of the S60 T8 remains unchanged at RM295,888 on the road without insurance.

Specs wise, things remain largely the same except for the addition of the Park Assist Pilot system and a powered boot which now come as standard. It is also worth mentioning that the 12V socket and netting in the boot which was there in the CBU version, as well as the Birch Light exterior colour option, are now gone.

Power comes courtesy of a 2.0-litre twin-charged petrol engine that drives the front wheels through an eight-speed automatic gearbox, and an electric motor which sends power exclusively to the rear wheels. Total system output stands at 407 PS and 640 Nm of torque, which translates into a 0-100 km/h run in an impressive 4.4 seconds.

The hybrid battery on the other hand, is an 11.6 kWh lithium-ion unit which offers an electric driving range of up to 49 km. It can be fully charged in about three hours using a 3.7 kW outlet.

On the subject of safety, the Volvo S60 T8 CKD offers City Safety with Autobrake technology, which assists the driver in avoiding potential collisions and is the only system in the market to recognise pedestrians, cyclists and large animals. In a world-first for the mid-size sedan segment, City Safety now also engages auto braking to mitigate oncoming collisions.

The Pilot Assist system – which supports the driver with steering, acceleration and braking on well-marked roads up to 130km/h – has been upgraded with improved cornering performance.

The Volvo S60 T8 CKD also includes Run-off Road Mitigation, Oncoming Lane Mitigation and other steering assistance systems. The Cross Traffic Alert further enhances safety for people inside and outside the car designed to detect traffic crossing behind the car when reversing.