Volkswagens all new Touareg SUV on its way
Commercial Vehicles

Volkswagens all new Touareg SUV on its way 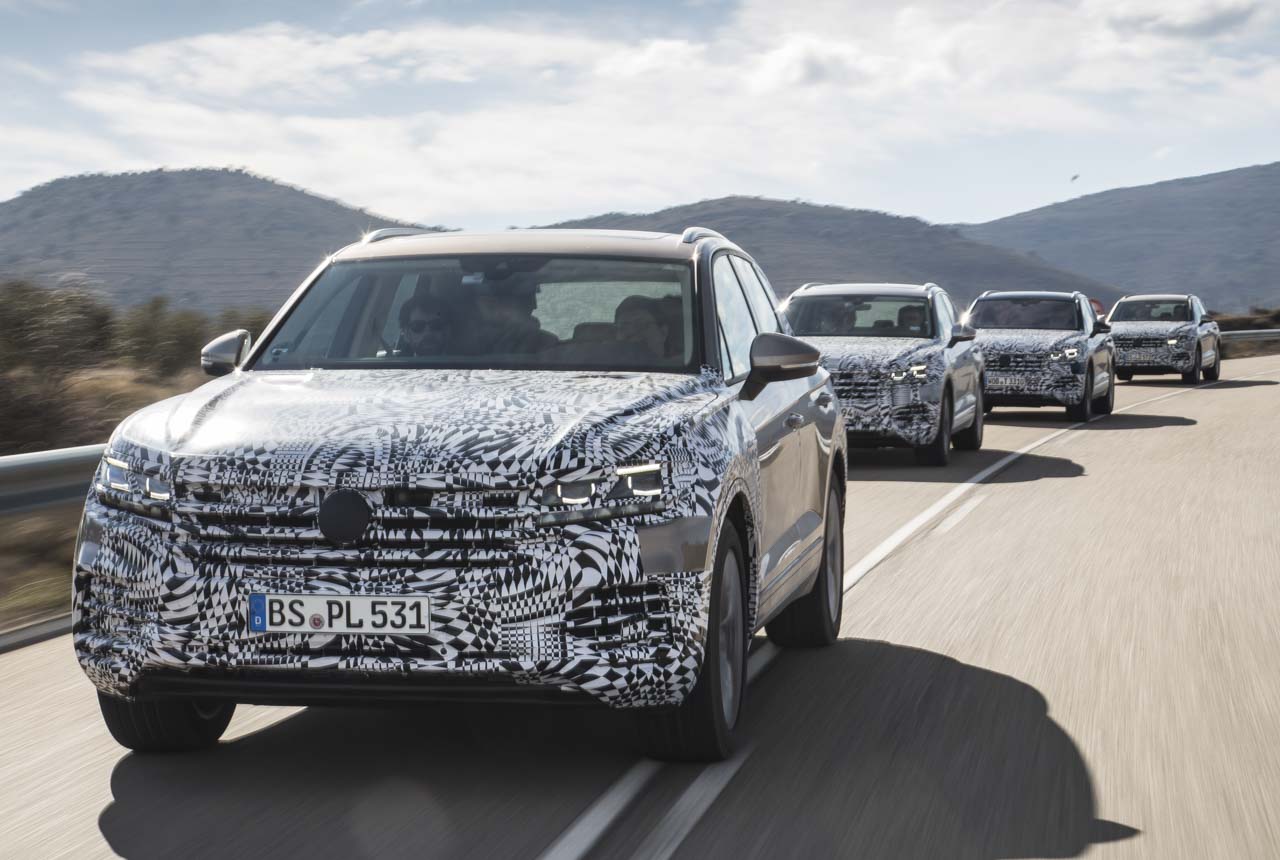 Here is the all new Volkswagen Touareg which is on test right now. This all new Touareg is promising almost everything will be better than its predecessor. VW produced the first generation of the Touareg in 2010. A facelift in 2014 brought some innovations, but lacked enough design elements to take on the segment seriously. For example, the last Touareg model was missing driver assistance systems, high end infotainment with connectivity and a driver train with electrification. All that changes now. This 3rd generation Touareg is catching up on the backlog and puts out the systems mentioned and more. VW now positions this new Touareg as more luxurious and announces an 8-cylinder and a hybrid range. More details on this all new luxury VW SUV in coming weeks.