Vietnam & Philippines are the fastest growing auto markets in Asia 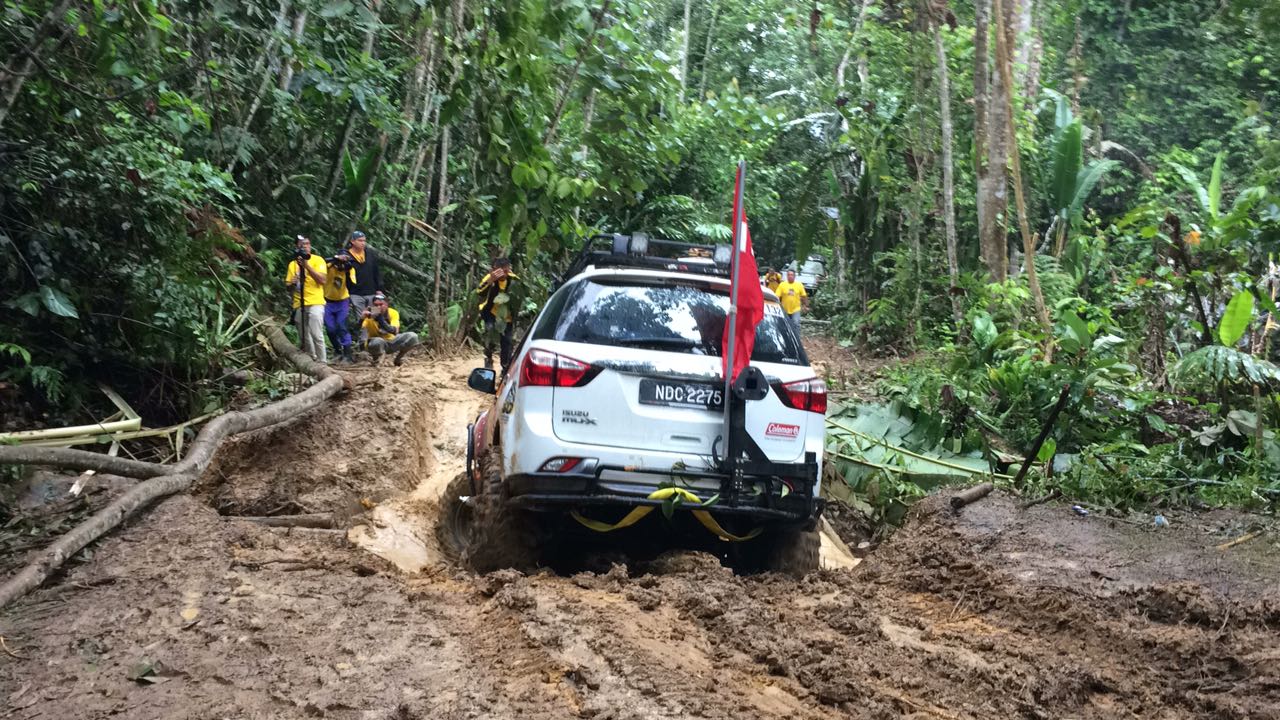 The Philippines and Vietnam will be the two fastest-growing production hubs from 2017 to 2021, according to BMI Research. Output will surge 300% in the Philippines to 359,000 units and almost double in Vietnam to 112,000 units, it forecast in June. Mazda Japan and Toyota Motor are among those swooping in to take advantage of both nations’ increasingly richer populations. Many of the customers are first-time car buyers. They countries also have economic growth rates that exceed 6%, which are among the fastest in the world.

Only 6% of households in the Philippines own a car and 2% in Vietnam, according to Pew Research Center data from 2014. The ratio is 82% in Malaysia and 51% in Thailand. Car purchases will rise an average 15% a year in the Philippines and Vietnam over the next five years, BMI predicts.

The Philippines has offered more than USD500 million of incentives for manufacturers who commit to produce at least 200,000 units of a model over six years, and Mitsubishi Motors and Toyota have signed up. Mitsubishi, which will open a metal stamping plant in the Philippines in 2018, has forecast a 50% increase in its output.