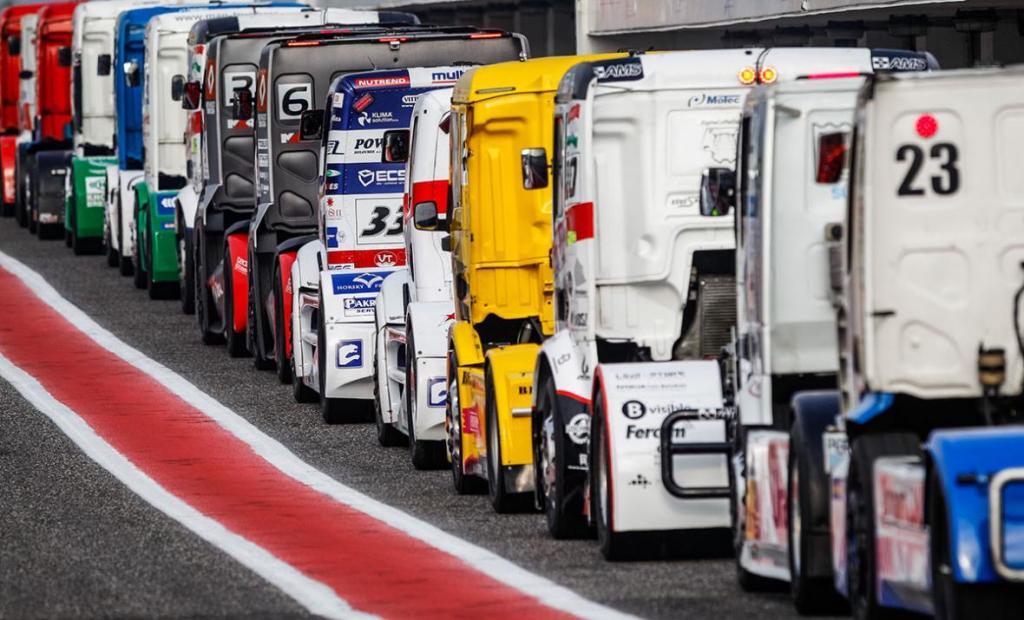 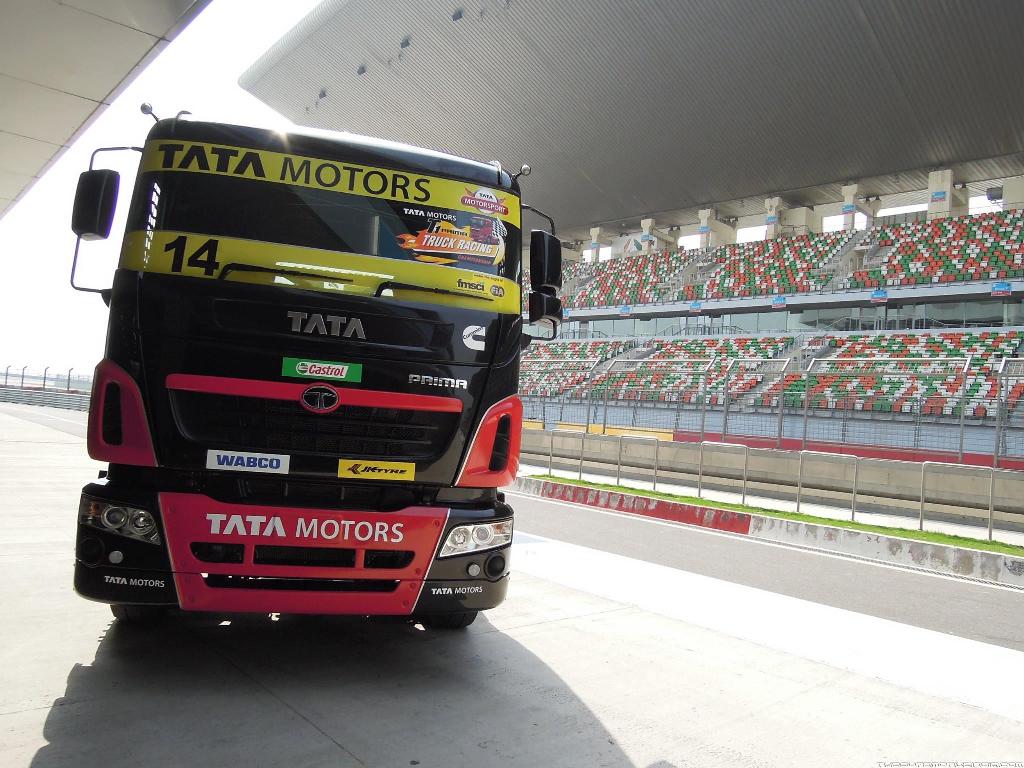 Barely weeks before the start of the FIA European Truck Racing Championship, some of the teams have arrived for extensive testing at the Autodrom Most in the Czech Republic. Last year this session took place three weeks later in the year. The truck racers won’t want to be reminded how it poured buckets and how the team tents had to be secured against squalls. This time we expect it to be dry on all the test days, but it’s bitterly cold. Last night the temperatures in the paddock were 3° below freezing. The journey through the Ore Mountains was even colder, the road cutting as it were through a thick blanket of snow. Of course, we were travelling 830m up in the mountains, whereas the autodrome is only 260m above mean sea level.

At the first day of the test, it took the mechanics a while to get their high-performance machines to, well, perform. Some engines needed a lot of coaxing before they sprang to life, rather reluctantly shall we say.

By the time all the trucks were running the sun had waxed warmer, but the appearance of springtime was deceptive; it was still freezing in the shade, and thick winter overclothing was unavoidable.

The on-track action was a usual reflection of what we’ve seen over the last years, the MAN trucks dominating the scene. Two Germans Jochen Hahn and René Reinert, and two Britishers Dave Jenkins and Ryan Smith, made it four MAN drivers on the boil. The two Schwabentruck Ivecos of Gerd Körber (GER) and Markus Altenstrasser (AUT), and local hero Adam Lacko in his Buggyra Freightliner, completed the seven-truck field. 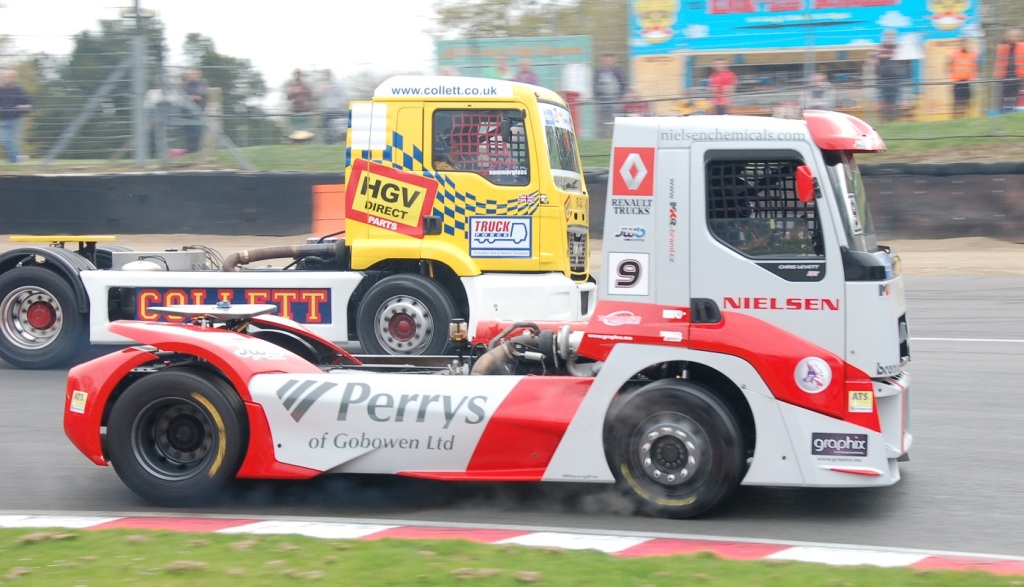