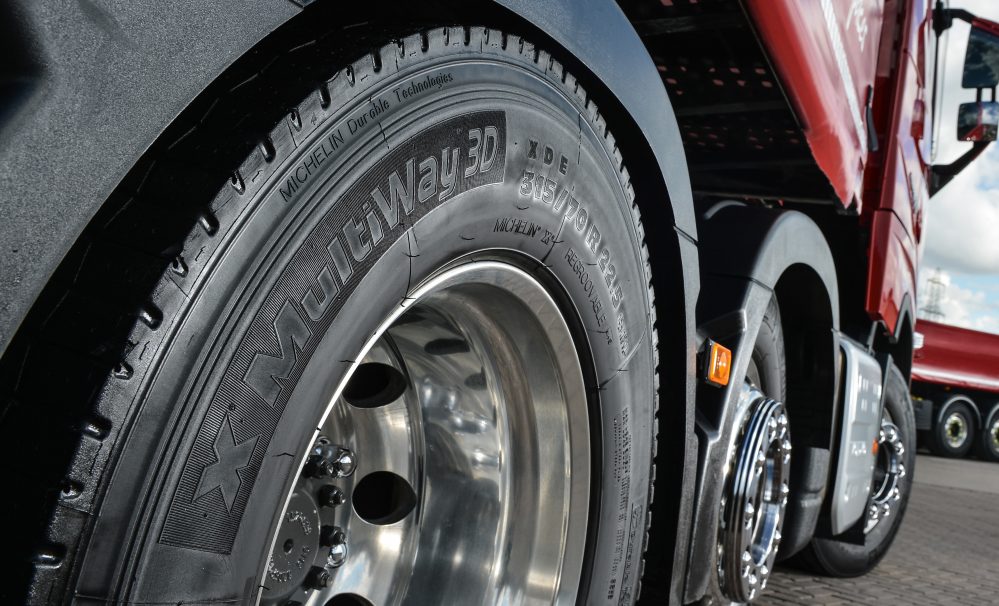 Tyre pressures have a direct impact on a vehicle’s fuel economy, with under-inflation increasing both fuel usage and carbon emissions, whilst also posing serious safety risks to motorists and other road users. 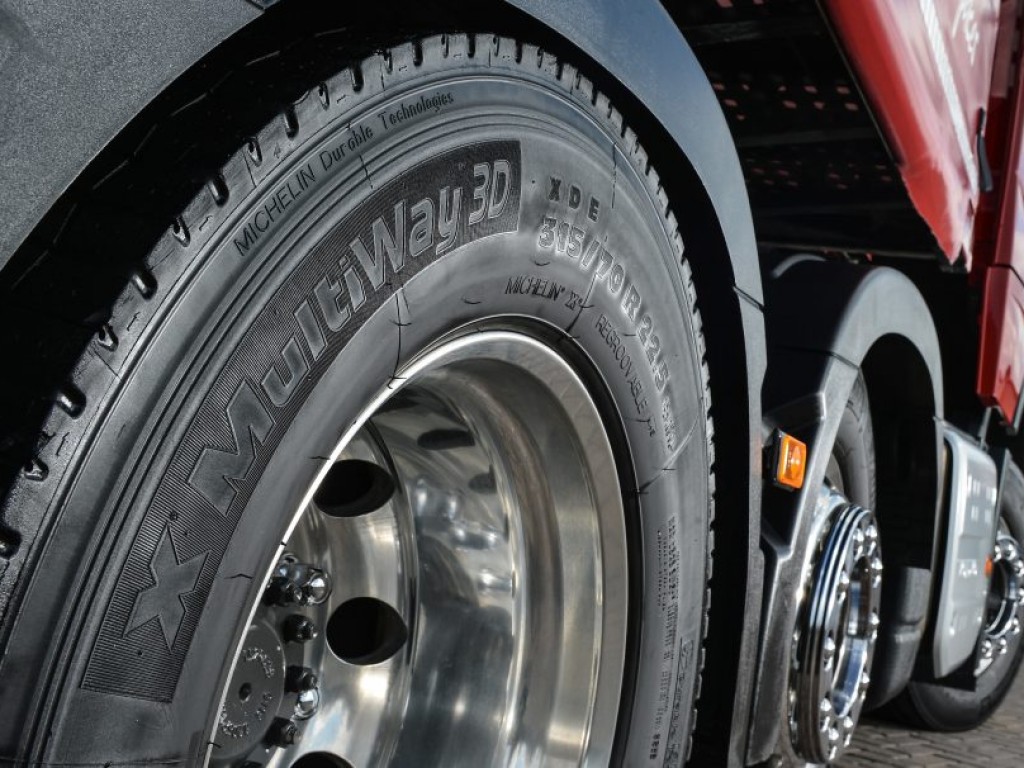 UK data collected by Michelin over the last 10 years shows that, on average, at least 60 per cent of motorists drive on under-inflated tyres, and half of those are at dangerously under-inflated levels (more than 8psi).

Michelin testing has shown that a tyre which is 20 per cent under-inflated will typically return 20 per cent less mileage before needing to be replaced. That means a loss of 5,000 miles on a tyre which offers a potential mileage of 25,000 miles.

Michelin advises motorists to check tyre pressures – including the spare – at least every month and before any long journeys. Pressures should ideally be checked when the tyres are cold, meaning they have not been used in the last two hours or have covered less than two miles at low speed.