Toyota C-HR’s success story in Europe…could it happen in Malaysia? 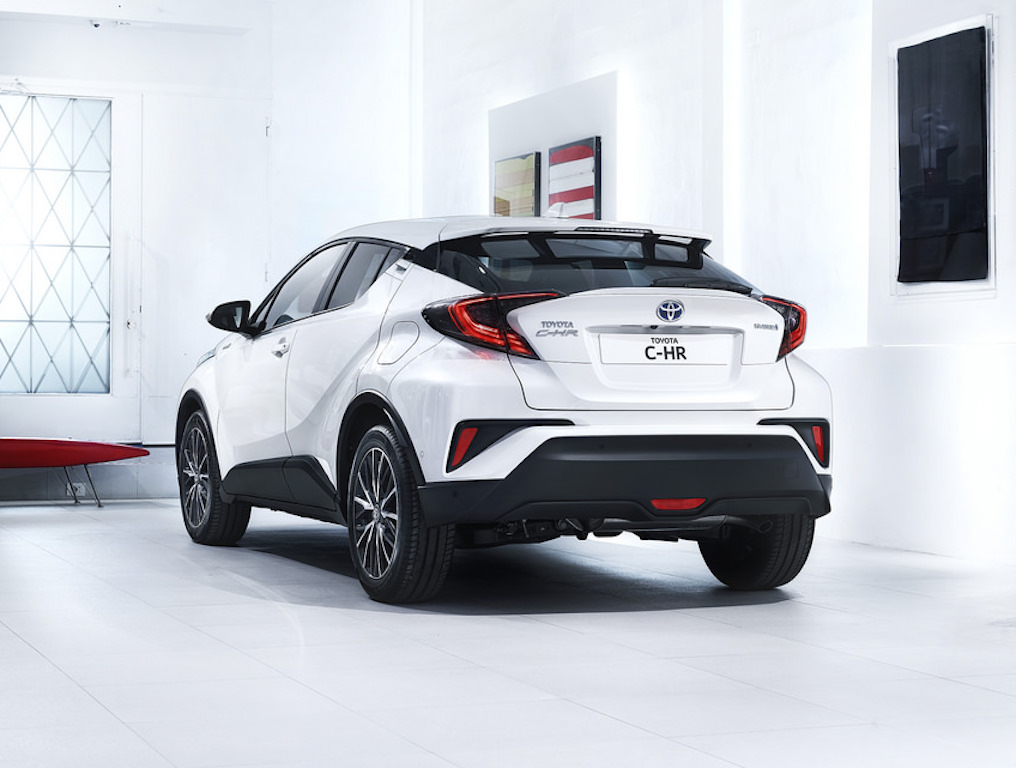 Toyota aimed its boldly styled C-HR at the European market, and so far, that focus appears to be paying off. Since the C-HR’s introduction early this year in Europe, it has become the Japanese brand’s third-largest seller in Europe and has established itself as a top contender in the fast-growing compact SUV/crossover segment. 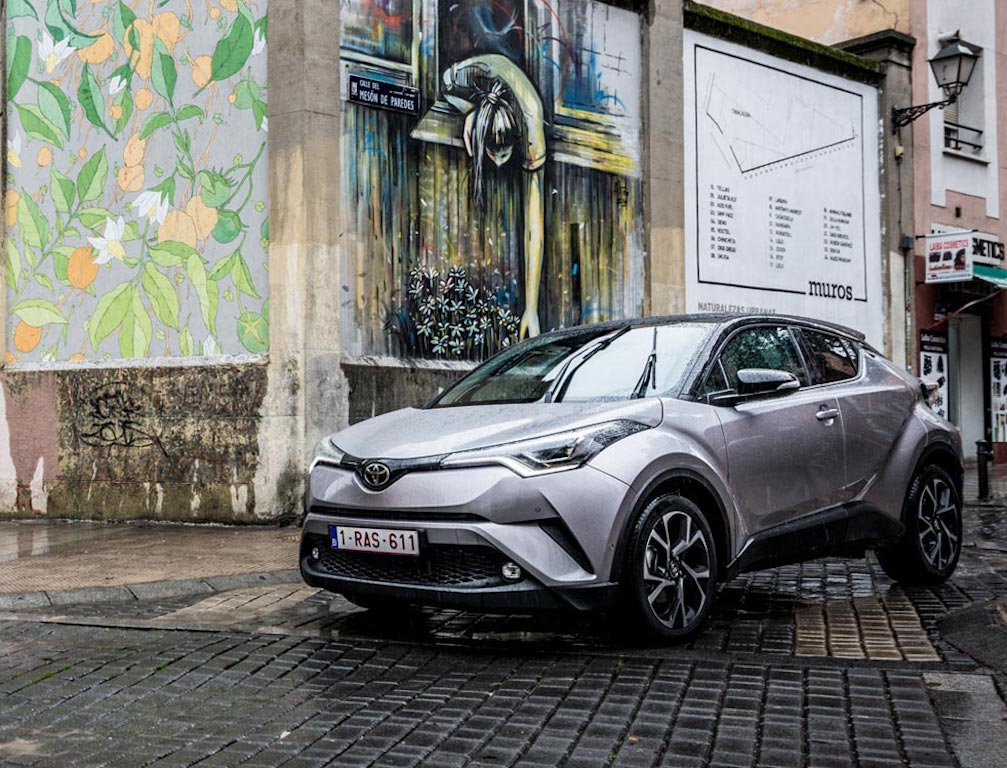 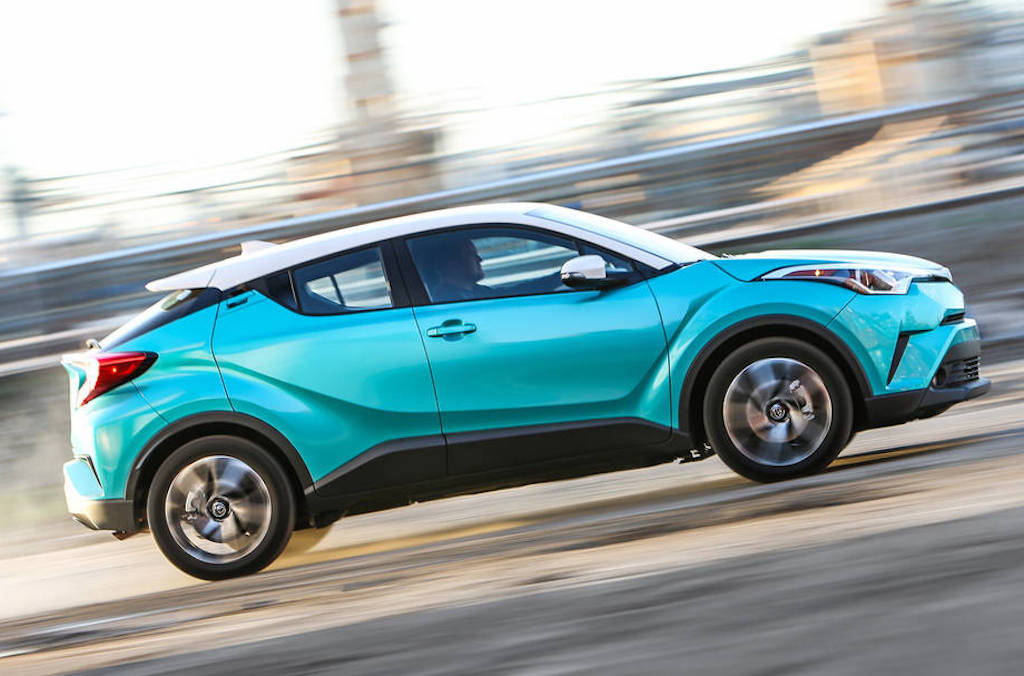 Toyota has said it expected to sell 100,000 C-HRs annually in Europe and early demand has strained production at the company’s plant in Sakarya, Turkey. The same might be seen in Malaysia when the C-HR arrives later this year.