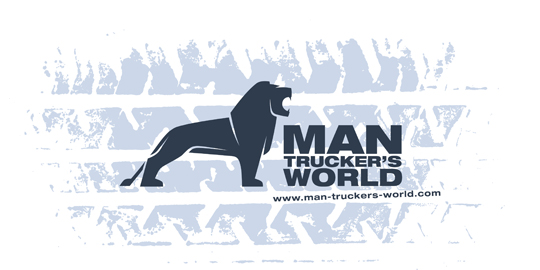 Ten years ago, on 15 December 2005, MAN set up its drivers’ club, MAN Trucker’s World, with a view to establishing a community for and with its drivers, placing them and their work centre stage. Truck drivers have a high level of responsibility, with stress and deadline pressure part of day-to-day working life; add to this tours which often last several days and it is the drivers’ private lives that suffer. Right from the beginning, MAN Trucker’s World has made it a priority to make sure that drivers feel appreciated for the hard work they put in on a daily basis. This has developed into an important community for the truckers, both within Germany and further afield. Since it was founded, the club has attracted around 20,000 members, with representation in eleven countries around Europe, and provides a wide range of benefits. As well as providing free tickets to events and conferences and a dedicated club lounge for the truck racing event at the Nürburgring, the club also makes a special contribution in the area of professional qualifications, with MAN Trucker’s World having provided around a thousand free training sessions to its members to date. Club members also receive a 25% discount on the whole MAN ProfiDrive® training programme. 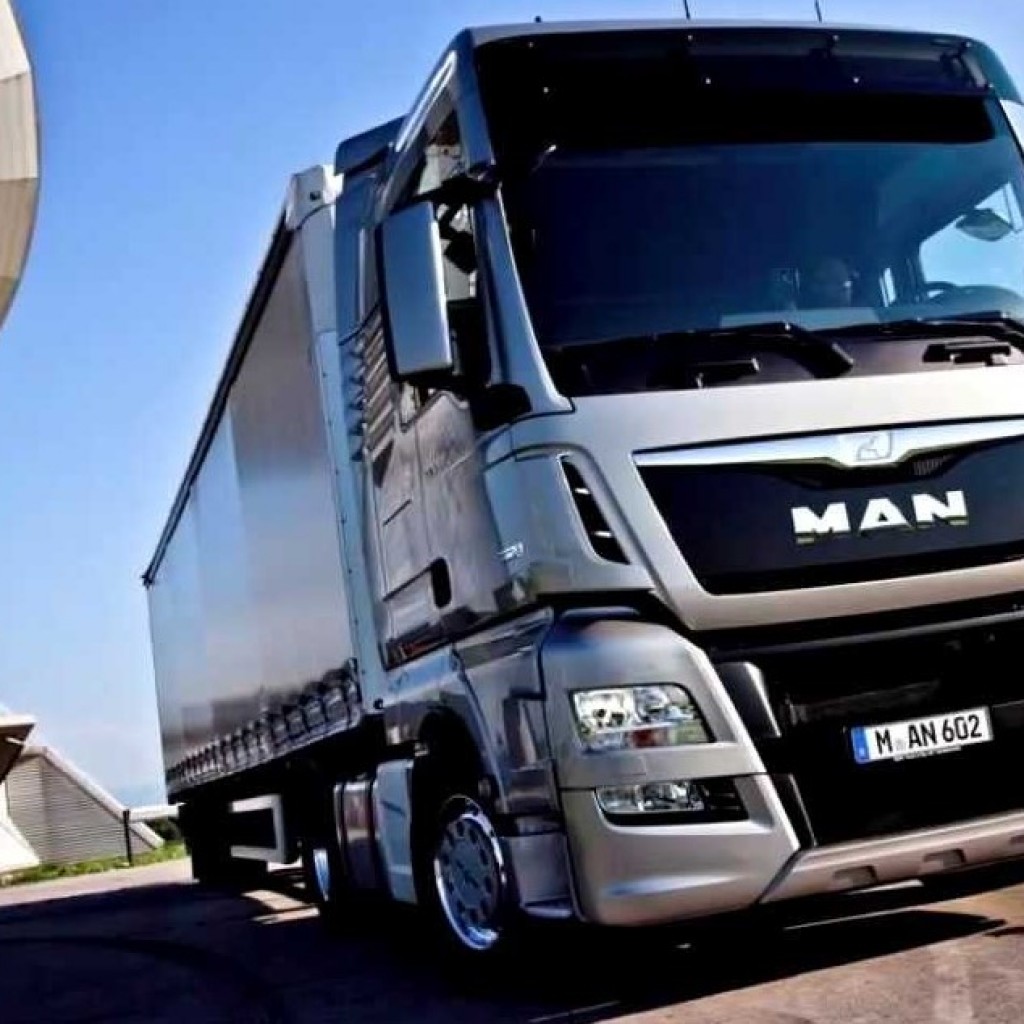 The club expresses its solidarity with and, above all, amongst the drivers through its own self-established relief fund, the not-for-profit organisation Trucker’s World – Fahrer helfen Fahrern e.V. (Drivers helping drivers). With this relief fund, set up in 2007, the club and its members show their solidarity with professional drivers in need, or indeed relatives who have been directly affected. Alongside organisations from the industry, who support this charitable project with fund-raising campaigns, the club’s own members also help their professional colleagues by contributing part of their yearly membership fee. As a result, the relief fund has been able to pay out donations totalling EUR 282,430 since it was set up. You can find all the information you need on MAN Trucker’s World and the relief fund at www.man-truckers-world.com and www.fahrerhelfenfahrern.de. 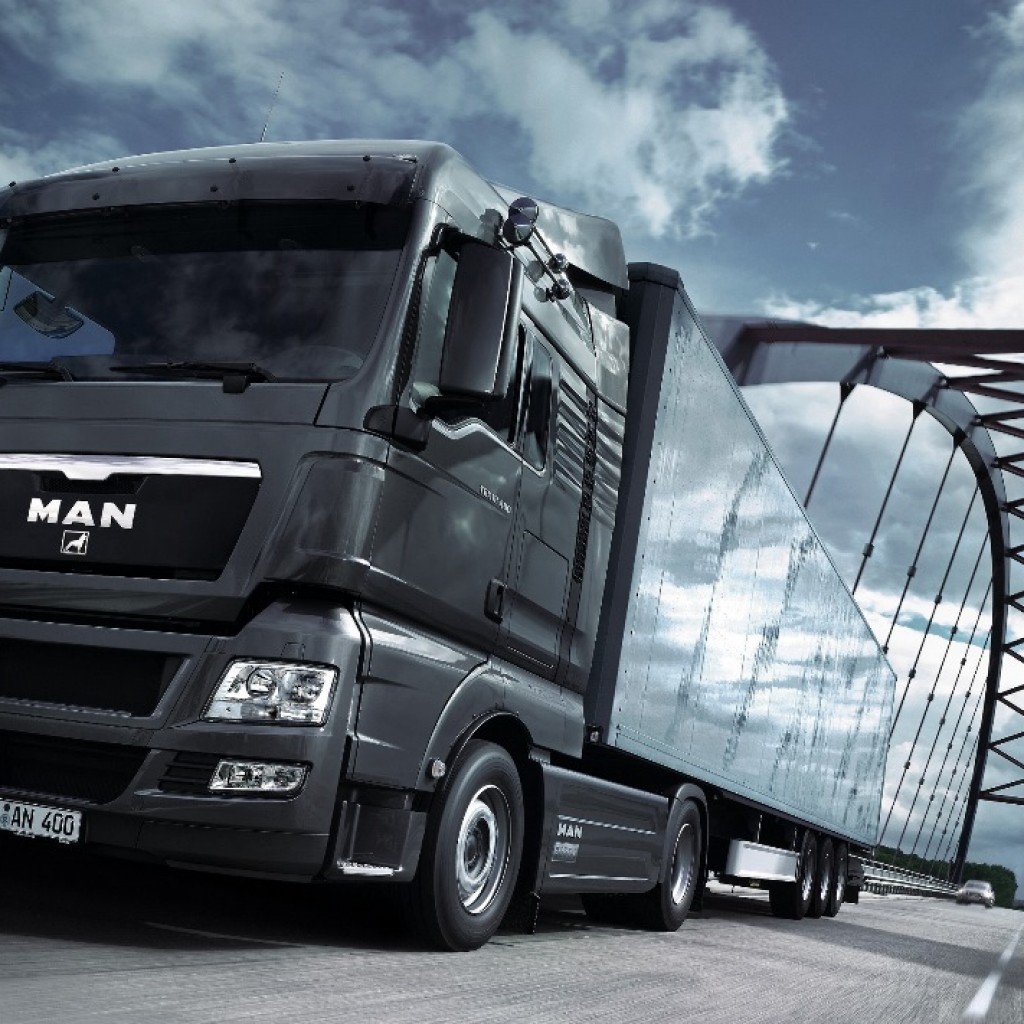