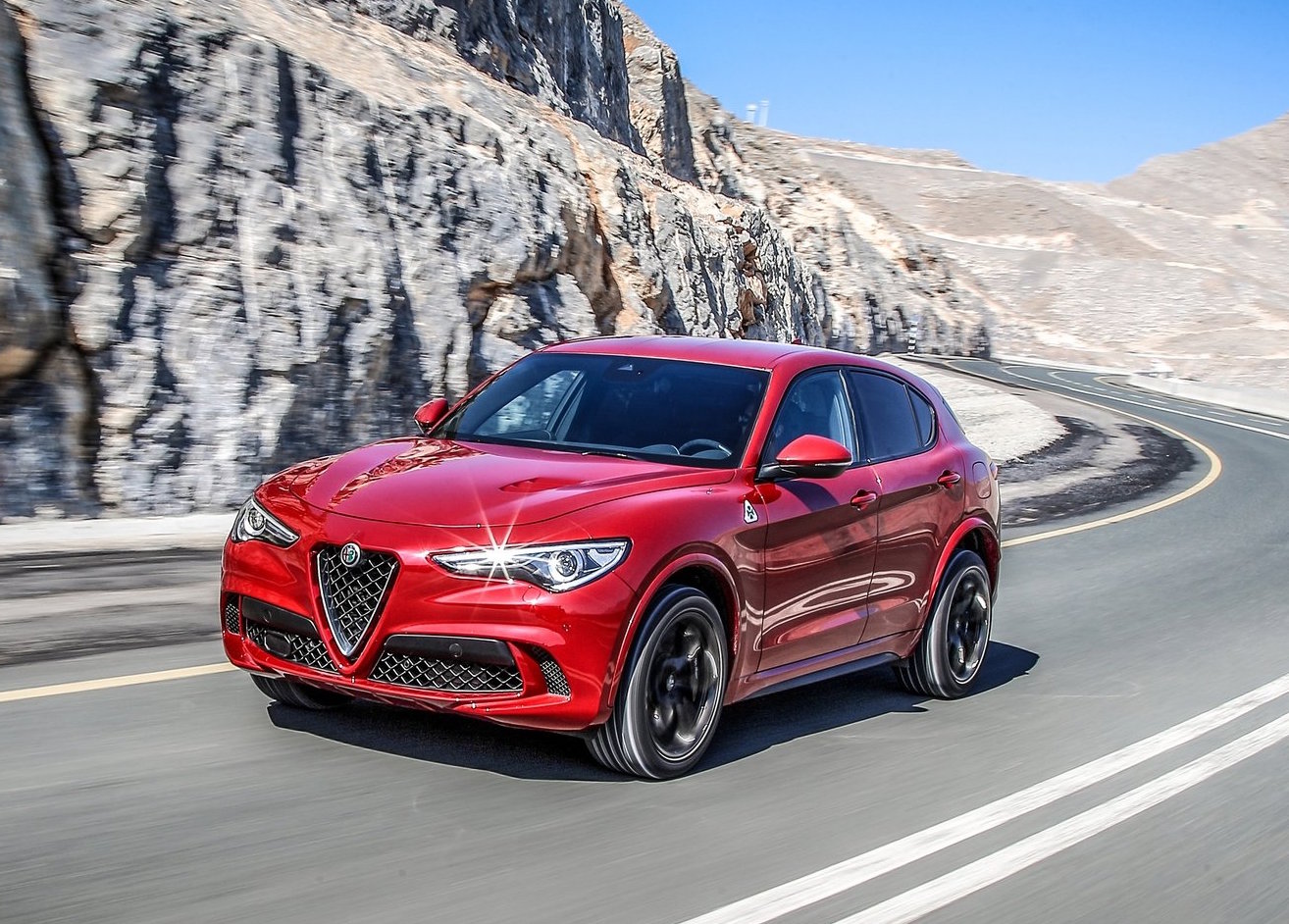 Alfa Romeo is making a comeback, but not yet for Malaysia. European demand for Alfa’s are up and without being present in all markets. Selling around 170,000 cars in 2017, Alfa Romeo was up 60% on 2016. For the past 5-years, the relaunch of Alfa Romeo has been a staple auto news story. But, finally, it looks as if the brand has gained traction. It’s thought that Alfa sold around 170,000 cars in 2017 which the majority of them has been the upmarket and expensive Giulia and Stelvio SUV and this has resulted in a jump of about 60% on 2016. Unsurprisingly, it is the Stelvio SUV that is making the most headway. Just like Porsche years ago when the Cayenne was released, it rebounded the company’s profits with just the Cayenne SUV sales.

According to JATO Dynamics, in February this year, the SUV outsold the Porsche Macan across the 28 EU markets. The Stelvio was also ahead in sales over the handsome Jaguar F-Pace.

No surprise, then, that Alfa will be rolling out an even bigger luxury SUV after the Stelvio has been so well-accepted by the European market. The profit margins for luxury SUVs are especially handsome and Porsche can confirm this.