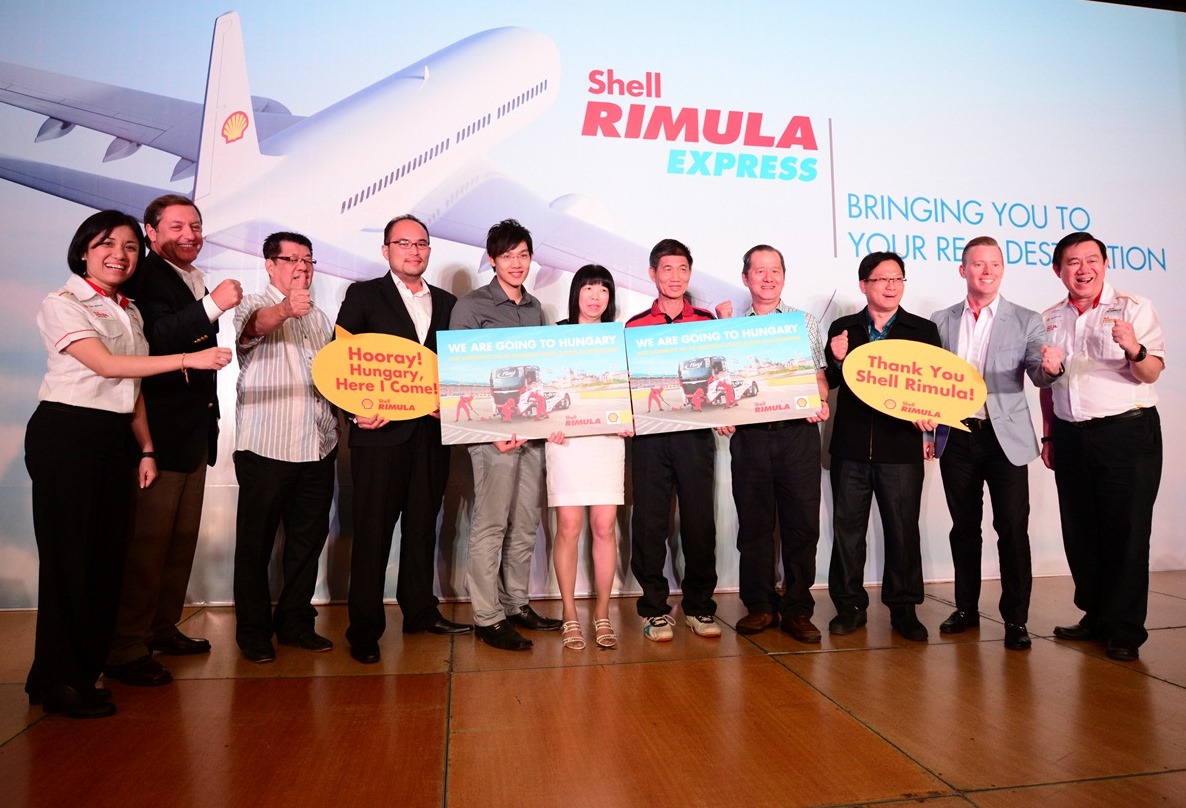 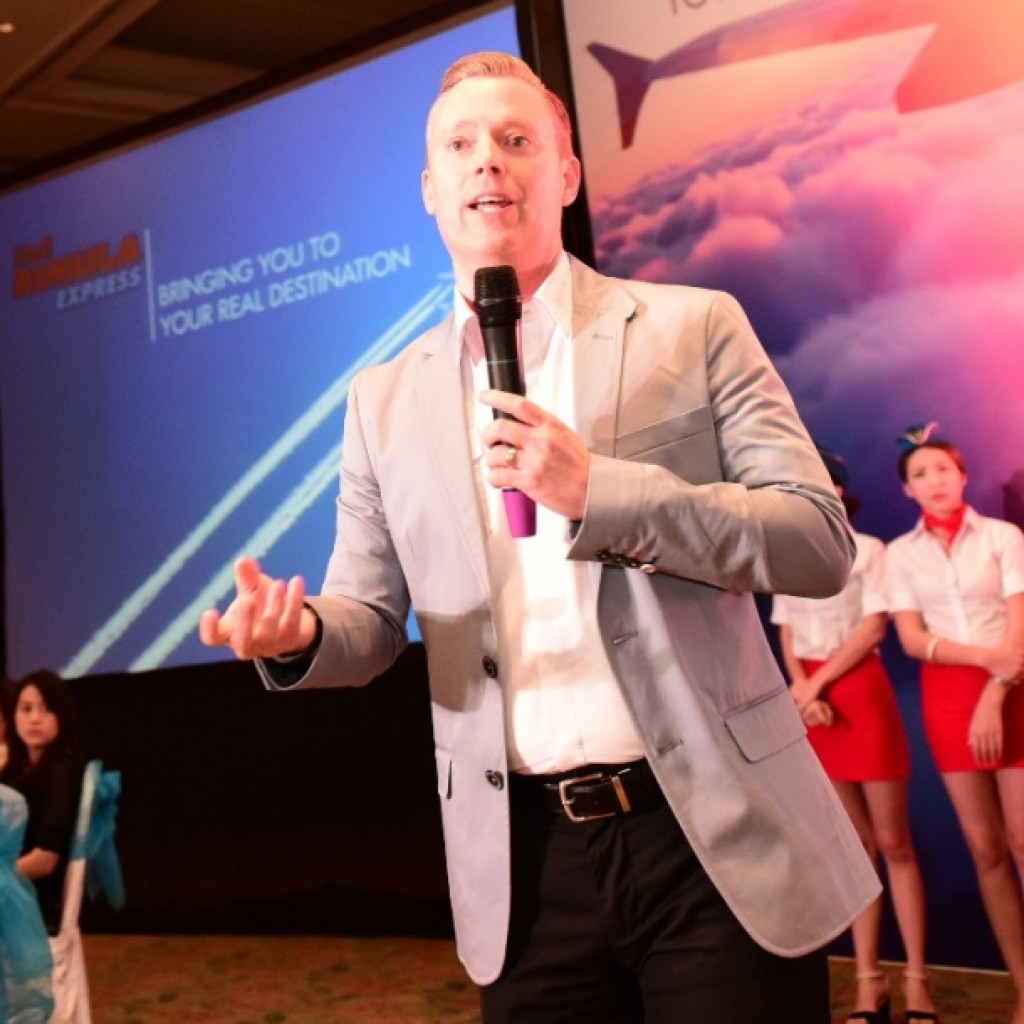 In conjunction with the 2015 Shell Rimula Gala Dinner in Kota Kinabalu, Shell Rimula has officially presented the eight Grand Prize winners of this year’s Shell Rimula Global Promotion Contest who won on an all-expense paid VIP trip to Hungary in September.

The lucky eight are:

In Hungary, they will get VIP treatment at the exciting Shell Hungary Truck Prix at the Hungaroring race circuit and enjoy behind-the-scenes access to a truck racing team and understand the demands placed on the trucks during a FIA European Truck Racing Championship race. The following day, they will take part in the Shell Rimula Truck Racing Challenge, a series of challenges that will test their truck racing team potential.

The 2015 Shell Rimula global promotion contest was held from April 15 to July 15, 2015 and was open to all customers who purchased Shell Rimula R4, R5 or R6 heavy-duty diesel engine oil as well as some other Shell Driveline products.

Shell Rimula Global Brand Manager, Seow Lee Ming, thanked the customers for their support in making the global promotion another overwhelming success and reaffirmed its commitment to work alongside them to achieve their business goals.

“The overwhelming response, especially from East Malaysia, is a clear indication of Shell Rimula’s market leadership in the heavy duty diesel engine oil category. We remain committed to ensuring that we work with these decades-long customers of ours and continuously help them deliver greater value to their businesses. This exclusive trip to Budapest is one of the ways we show our appreciation and thanks for their support – it really is an experience that money cannot buy and something that only Shell Rimula is able to offer year in and year out,” she said.