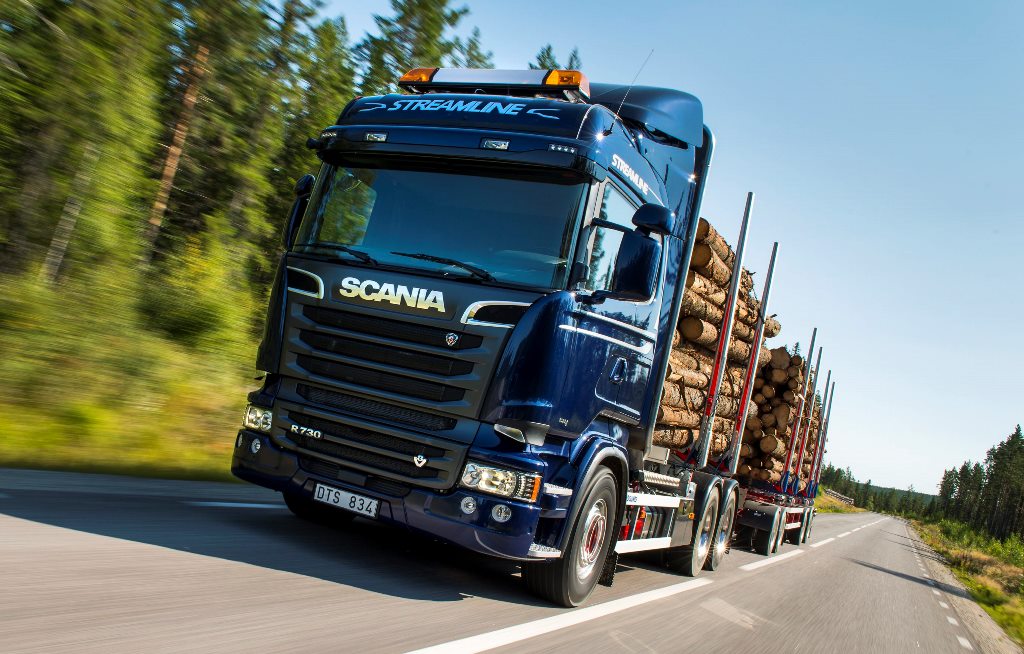 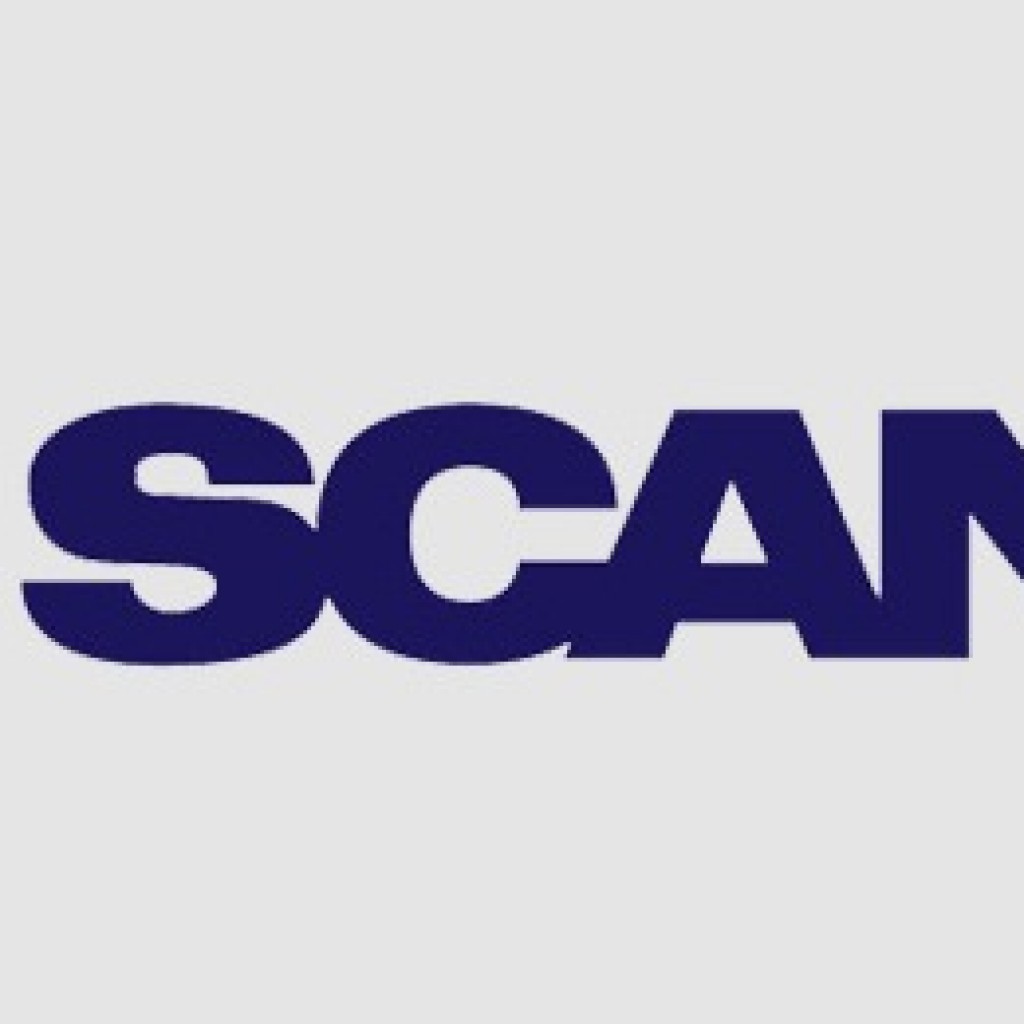 On 23 August, Scania will start the launch of its new truck generation by revealing the first units designed for the European long-haulage segment. This first launch will mean the public debut of the largest ever investment in new products and services by Scania, which at the same time is celebrating its 125th anniversary.

Scania is introducing its new offer in several phases, with a clear focus on different industries and customer segments, following a carefully planned schedule, where Scania’s current and highly regarded truck generation will be sold in parallel. The gradual introduction of the new generation will start with applications for trucks in the European long-haulage segment and will later be followed by additional truck variants.

The common denominator is that Scania has developed a broad range of tailored products and service solutions, which help to reduce operating and maintenance costs, and also to boost vehicle uptime.

Scania aims to become the leader in sustainable transport, where partnerships and digitalisation will play an increasingly important role. Sustainability is also one of the watchwords in the coming launch, as this will be crucial for the future competitiveness of Scania and its customers and also for their customers. 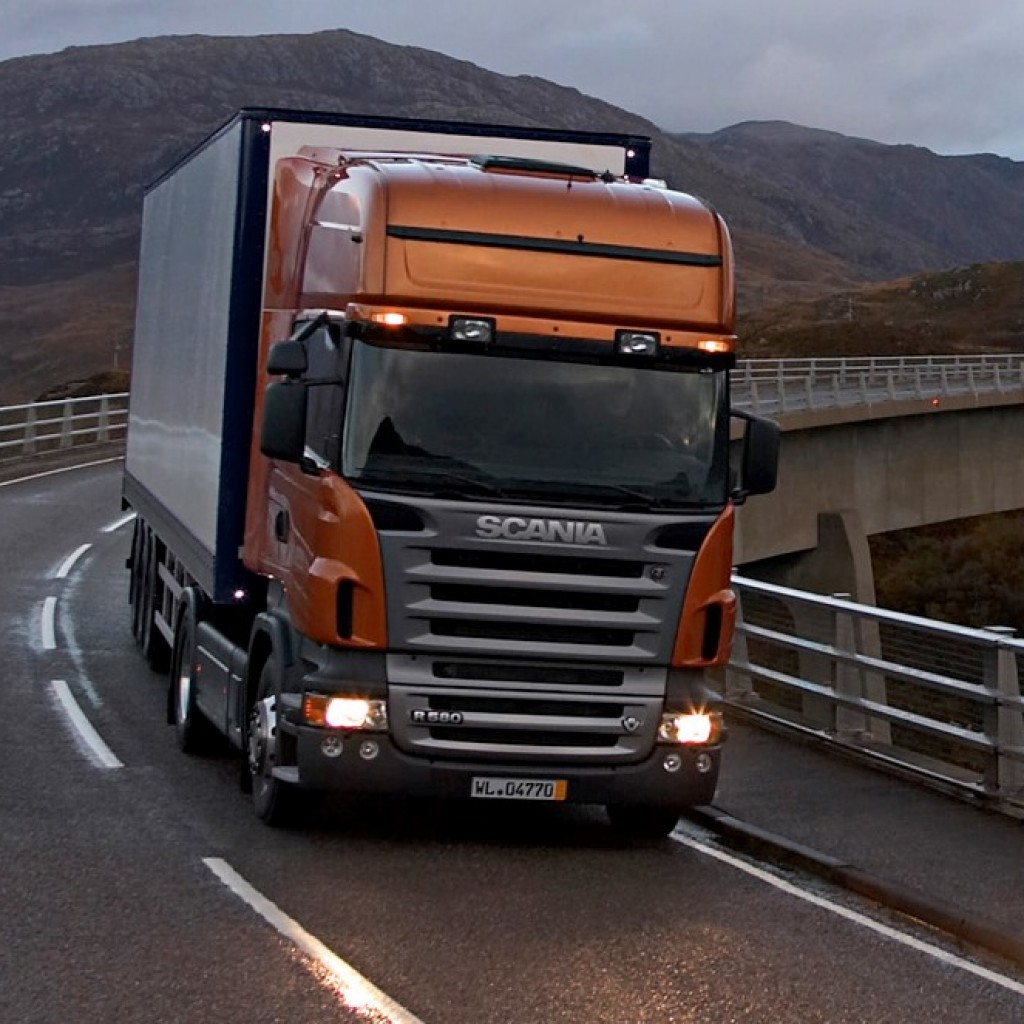