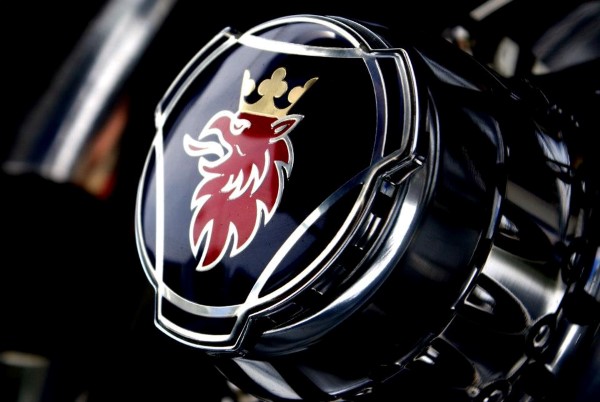 Scania has signed an agreement in principle with the Iranian province of Isfahan and Shahr-e Atiyeh investment company on the delivery of 1,350 buses for public transport for Isfahan and four other Iranian cities. The first of these new buses will be in operation at the end of 2017.

Two Memoranda of Understanding have been signed in Teheran, in the presence of the Swedish Prime Minister Stefan Löfven and the Swedish Minister for EU Affairs and Trade Ann Linde, by Henrik Henriksson President and CEO of Scania, Hamid Akbari Rad Member of the Board of Scania’s Iranian partner Oghab Afshan, the Governor of Isfahan and the Managing Director of Shahr-e Atiyeh.

There is a clear need to expand and renew public bus systems in Iran. With the two memoranda of understanding, Isfahan, 450 km south of Tehran, and four other leading and far-sighted Iranian cities, will get sustainable public transport solutions. Scania and Oghab Afshan will supply Isfahan with 350 buses and in the frame agreement with Shahr-e Atiyeh, up to 1,000 buses will be financed.

Air pollution in Iranian cities has steadily increased in recent years, claiming lives and affecting quality of life, but also hampering economic activity. In cooperation with Iranian authorities, Scania has developed solutions that ensure that local emissions are kept to a minimum with the current fuel quality. The new buses to Isfahan and Mashhad are equipped with engine technology that offers the lowest emissions levels in the country.

Iran is one of Scania’s top ten bus markets globally. Privately owned Oghab Afshan has been Scania’s bus partner and distributor in Iran since 2000. The company employs close to 1,100 persons in its Scania operations, including 860 in the bus factory.

“Together with our partners, we have a strong presence in Iran with comprehensive industrial operations and an extensive service network,” says Scania’s President and CEO Henrik Henriksson. We look forward to developing this market even further to provide the best services and sustainable transport solutions to our customers.”

Iran continues to be an important market for Scania. Its two established and privately owned distributors Oghab Afsahan and for trucks, Mammut Diesel, have a solid presence in the country to service customers.