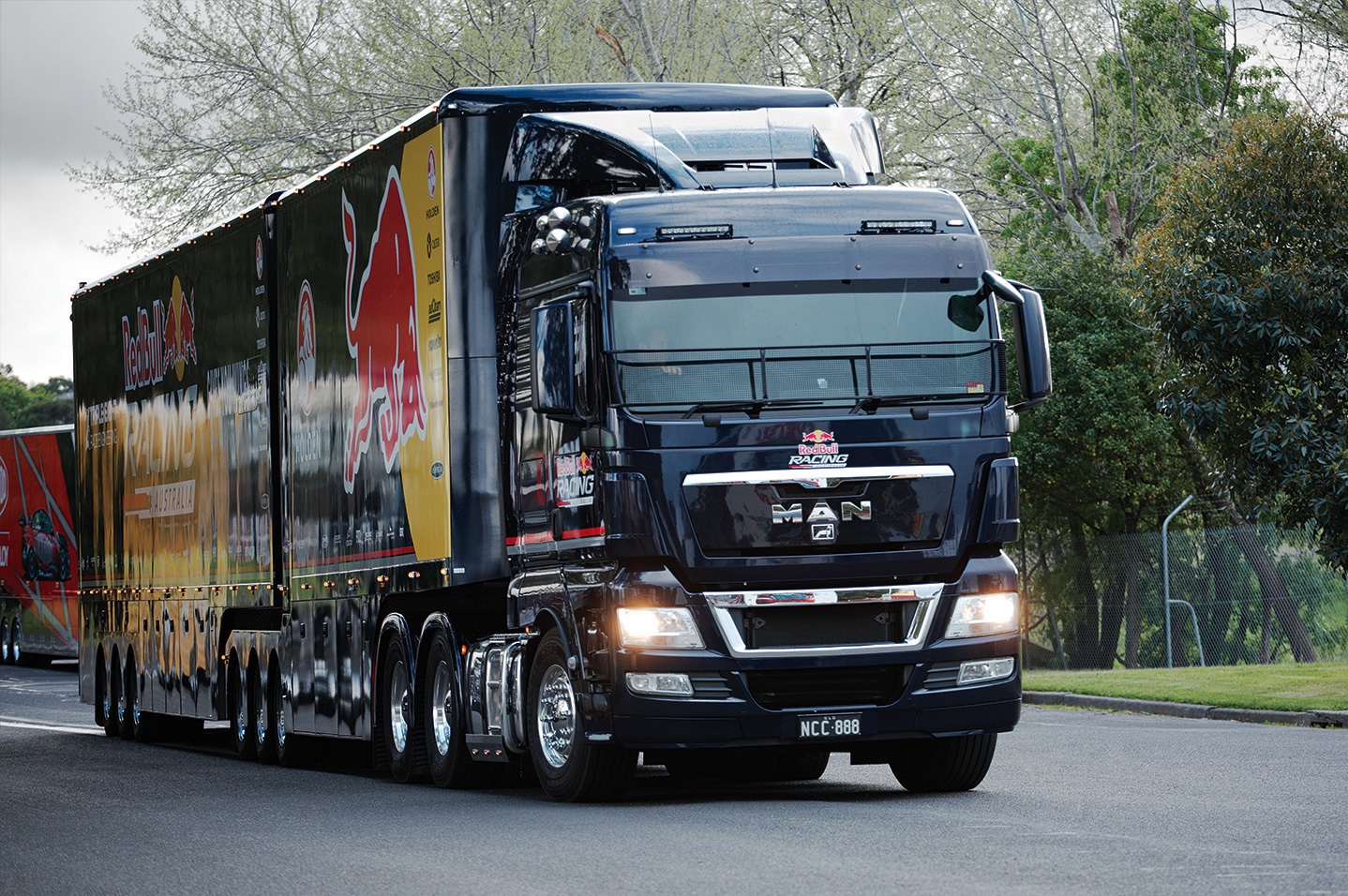 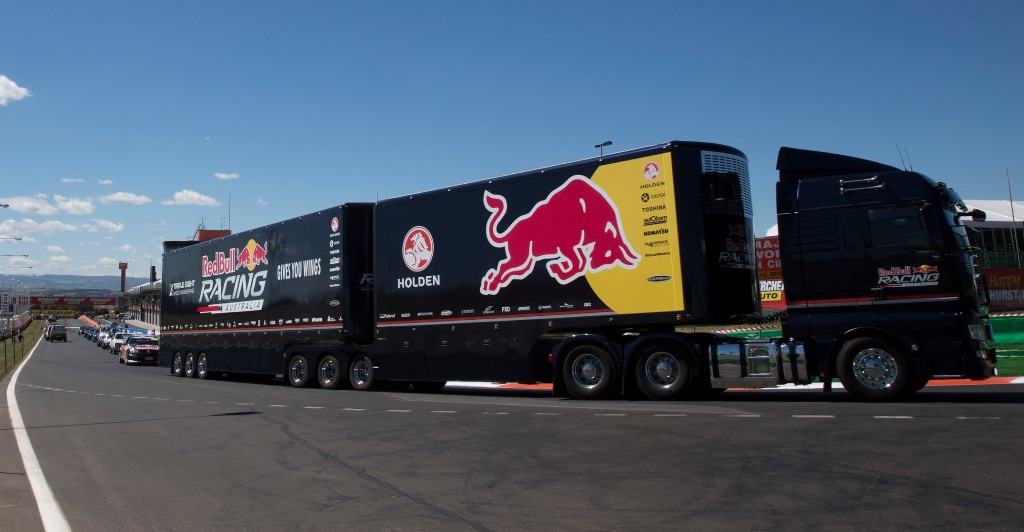 To kick off his assault on the V8 Supercars endurance season, current championship leader Jamie Whincup has driven the 62 tonne, MAN B-double truck to Melbourne on his way to the Sandown 500 circuit. Having recently obtained his multi-combination vehicle ‘truck driving’ licence, Whincup prepared for the PIRTEK Enduro Cup by spending some long hours behind the wheel of the transporter. Whincup made a fuel stop at Caltex in Tullamarine to discuss the weekend of racing ahead before continuing on to Sandown Raceway.

“I absolutely love driving the truck and with the endurance season starting this weekend, there’s no better preparation for me than to do the long haul out on the open road,” Whincup said.

“Our transport driver Warick ‘Wazza’ Beames was a bit white-knuckled at the start because he doesn’t usually hand the keys over to his pride and joy so I was very grateful to get the opportunity.”

Jamie Whincup will again team with Paul Dumbrell in the #1 Red Bull Commodore for the third straight year in the V8 Supercar endurance races. They are one of only seven combinations to remain intact from last year’s PIRTEK Enduro Cup.

“My co-driver, Paul Dumbrell, is in good shape having done a few half marathons over the last month or so and has plenty of miles under his belt from the development series so we’re in a good place.”

Whincup has a good track record at the Melbourne circuit, having finished on the podium every year from 2005 onwards. Now having broken Peter Brock’s all-time ATCC/V8SC pole record in Sydney, Whincup now could achieve another qualifying milestone at Sandown – his 100th front row start.

“I grew up in Melbourne so I did a lot of laps in the junior categories around the Sandown circuit. It’s steeped in history with the Formula One cars running around the same track in the 1960’s so it adds that extra special element which is an awesome feeling.”

Teammate, Craig Lowndes will celebrate his 20th anniversary since making his V8 Supercars debut at the Sandown circuit in 1994. Lowndes is the defending winner of the PIRTEK Enduro Cup and will partner for the first time with 2013 Bathurst 1000 winner, Steve Richards.

“I think my biggest competition this weekend will be my teammate Lowndesy, I hope he’s up there firing as he does in the endurance season. Without doubt, the Volvo Racing Team will be right up there because that thing is so fast in a straight line and if they do a good job they’ll we well up the track.” 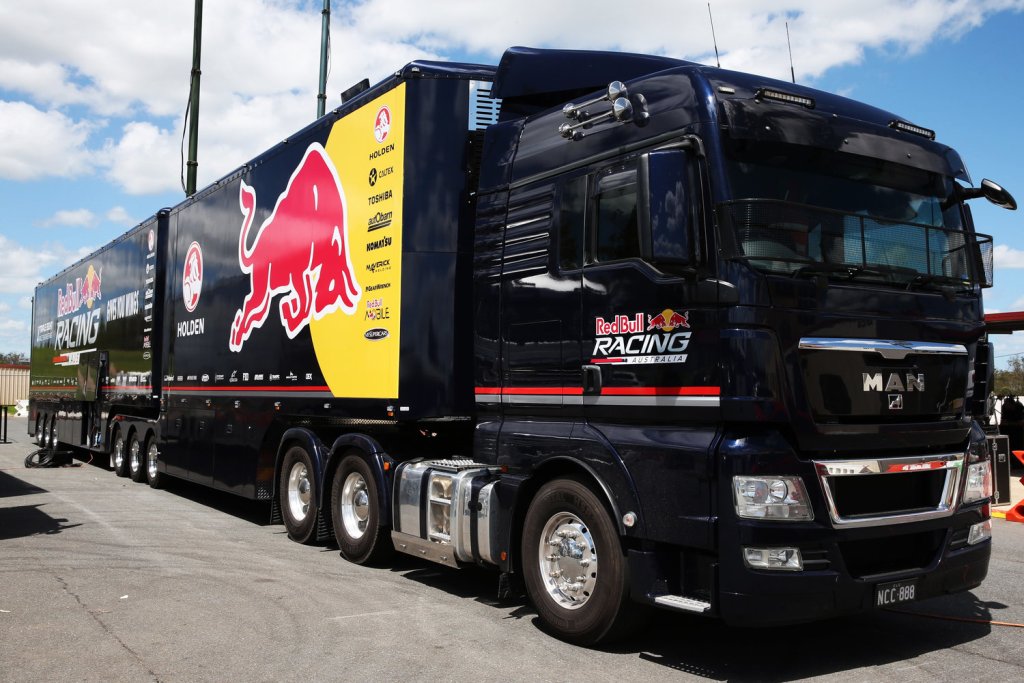