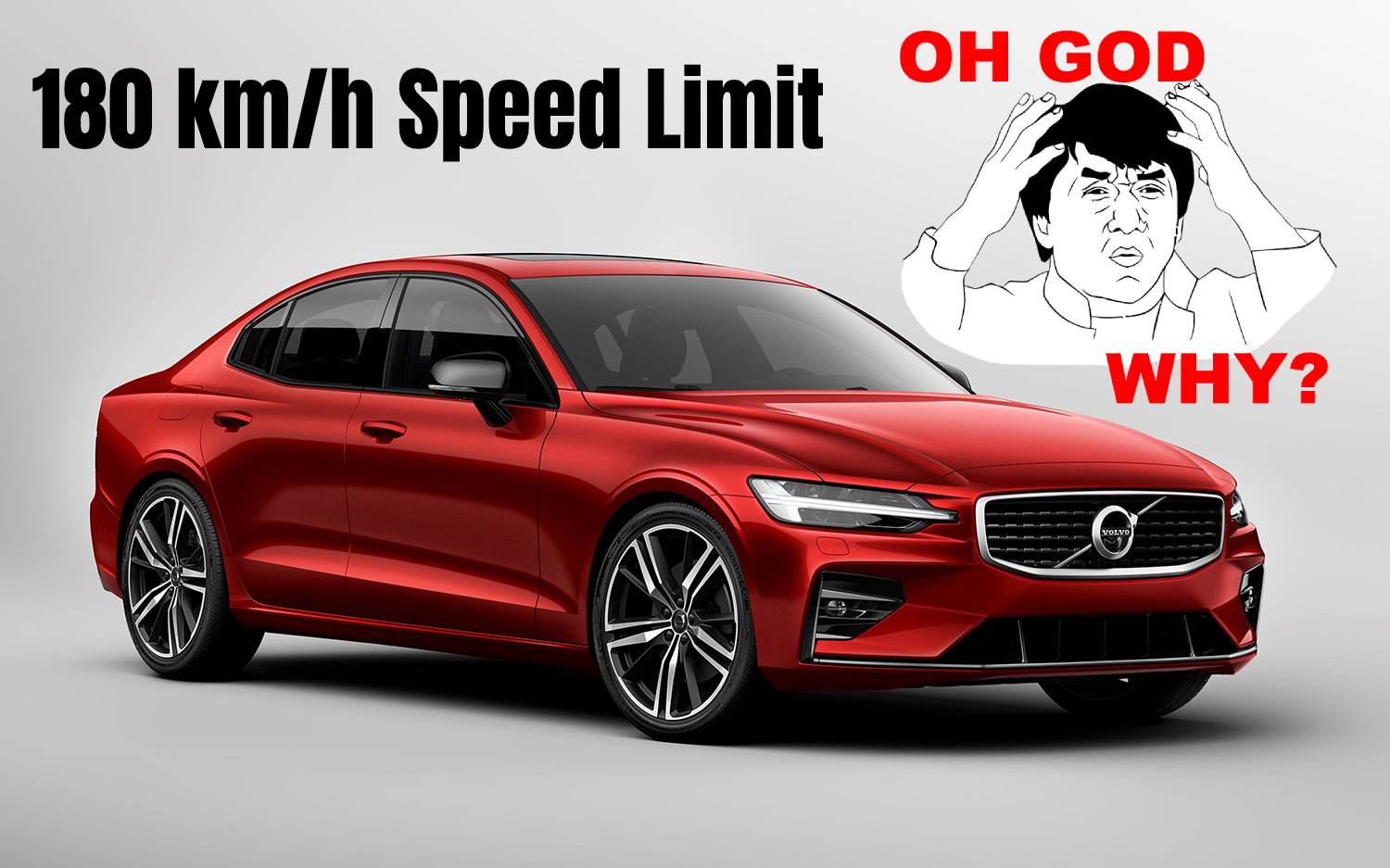 Its official – Every new Volvo car now will come with a limited top speed of 180 km/h, as Volvo Cars delivers on its promise made last year to introduce such a limitation to help minimise serious injuries and fatalities in traffic.

This also includes Malaysia, as Volvo Car Malaysia confirmed it during the launch of the S60 T8 CKD recently, that this will be the case with upcoming models.

Besides the speed cut, every Volvo car will now also come with a Care Key, which allows Volvo drivers to set additional limitations on the car’s top speed, for example before lending their car to other family members or to younger and inexperienced drivers.

The top speed limit has proven to be controversial since it was announced, with some observers questioning the rights of car makers to impose such limitations through available technology.

Yet the folks at Volvo Cars believe that they have an obligation to continue their tradition of being pioneers in taking action that can ultimately save lives, even if this means losing potential customers. Wow.

Research shows that on average, people have poor understanding of the dangers around speeding. As a result, many people often drive too fast and have poor speed adaption in relation to the traffic situation.

Yes, we understand that this is for the greater good, but still…

Well, this news sure is going to take some time to digest.