New Honda BR-V Gets More than 1,400 Bookings Just a Month after Launch 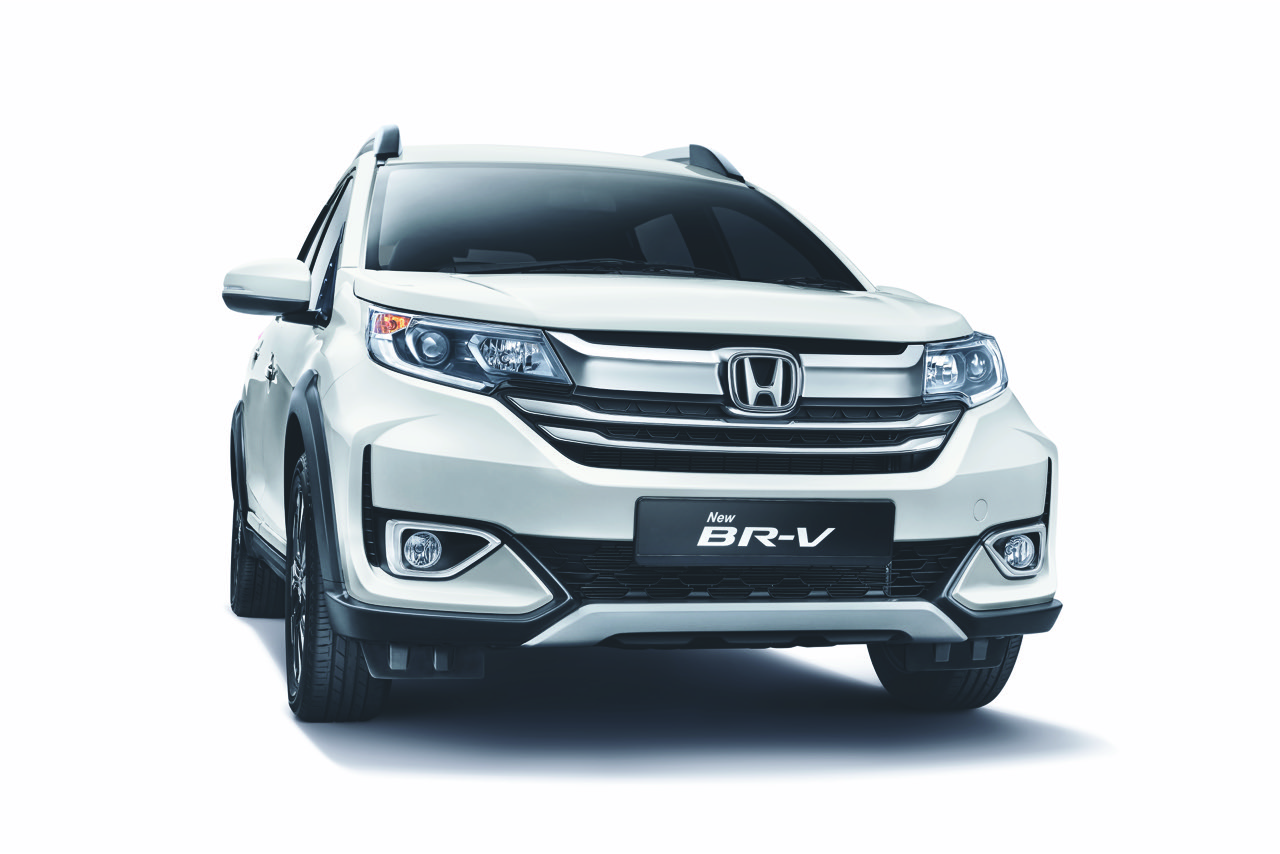 Honda Malaysia announced that the new BR-V has recorded more than 1,400 bookings within a month since its launch.

Since the BR-V was first introduced in Malaysia in 2017, it has quickly become one of the most popular 7-Seaters in the market with more than 32,600 units sold.

The New BR-V received high demand from customers in the Central region, which translated to 42% of the total bookings. Of the two variants available, over 85% units of booking were for the V variant, while the E variant made up the balance of the total number of bookings.

More than 24% of the bookings were for Modern Steel Metallic, which makes it the favourite colour among the New BR-V owners.

It also has a refreshed rear design with a new shark fin antenna and new rear bumper with lower bumper garnish. Interior-wise, there are new leather seats with Red Finishing in the V variant.

Power comes courtesy of a 1.5L SOHC i-VTEC engine coupled with Continuous Variable Transmission (CVT) that produces 120PS of power. To top it off, the new BR-V is fitted with paddle shifters that offer smoother and more exhilarating driving experience.

The 7-Seater crossover also comes with the biggest trunk space at 223 litres when all seats are up and 539 litres when the third-row seats are folded down. Multiple configurations were also incorporated in the new BR-V, which are the 60:40 One Touch Tilt & Tumble in the second row and 50:50 Tilt & Full Tumble in the third row.

In conjunction with the introduction of the New BR-V, Honda Malaysia also launched two Community Relief Campaigns “Be Kind with BR-V” and “Honda Dealer Donation Drive”, to aid COVID-19 relief programmes as well as to help affected communities in the surrounding areas of Honda dealers.

The ongoing “Honda Dealer Donation Drive” campaign has been receiving favourable response from Malaysians and at the same time, Honda dealers have started to deliver the donations to their surrounding communities which have benefited many individuals and families in the country so far.