John Hunter Nemechek knocked Cole Custer from the lead to earn the win Sunday in a controversial finish in the NASCAR Truck Series at Canadian Tire Motorsports Park. Custer twice held off Nemechek on a pair of late restarts, but was bumped with two turns remaining before an aggressive door-to-door drag race through the grass to the checkered flag. It took NASCAR almost 10 minutes to declare Nemechek the winner. Custer was furious as he awaited the NASCAR ruling. Nemechek climbed from his truck in an attempt to collect the checkered flag, but Custer raced over to him and knocked Nemechek to the ground with a leaping tackle. 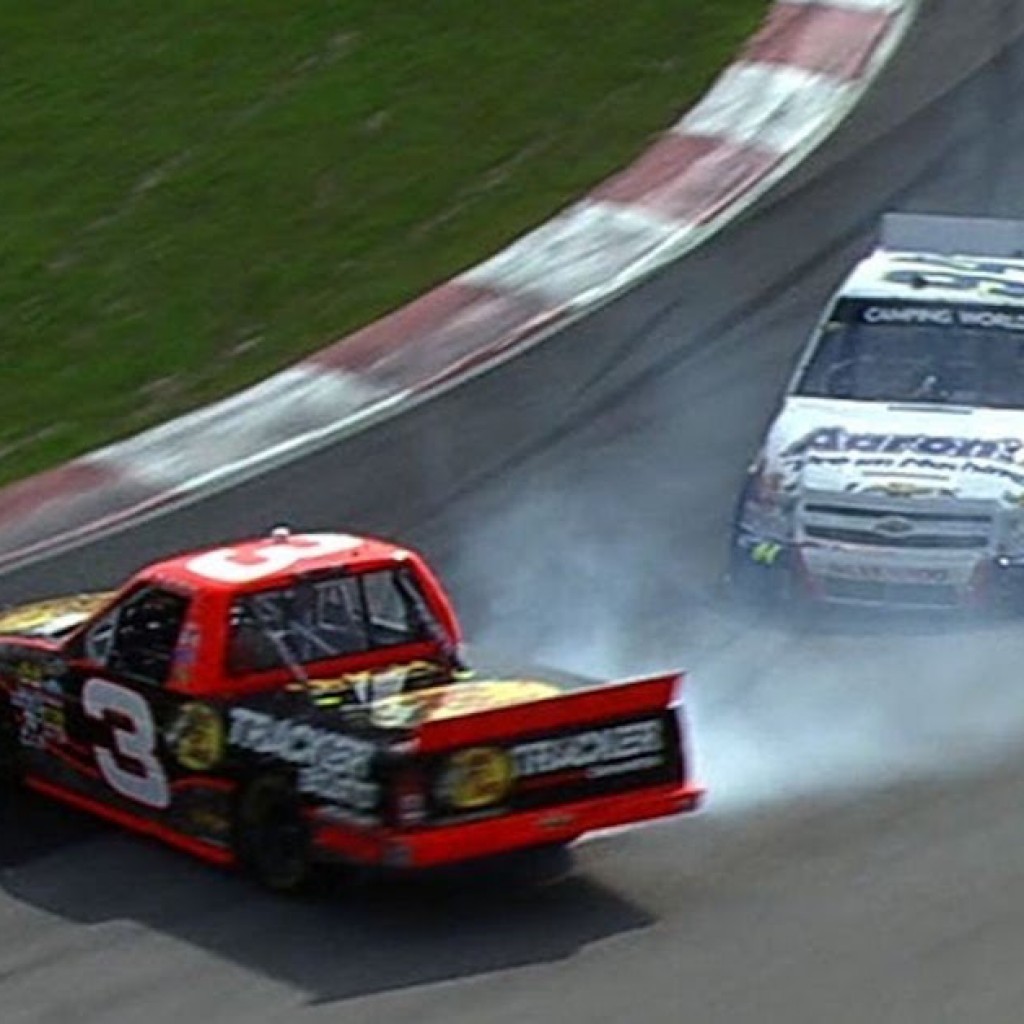 Custer led 39 of the 66 laps but wound up second. A victory would have put Custer into the Truck Series’ version of the playoffs. 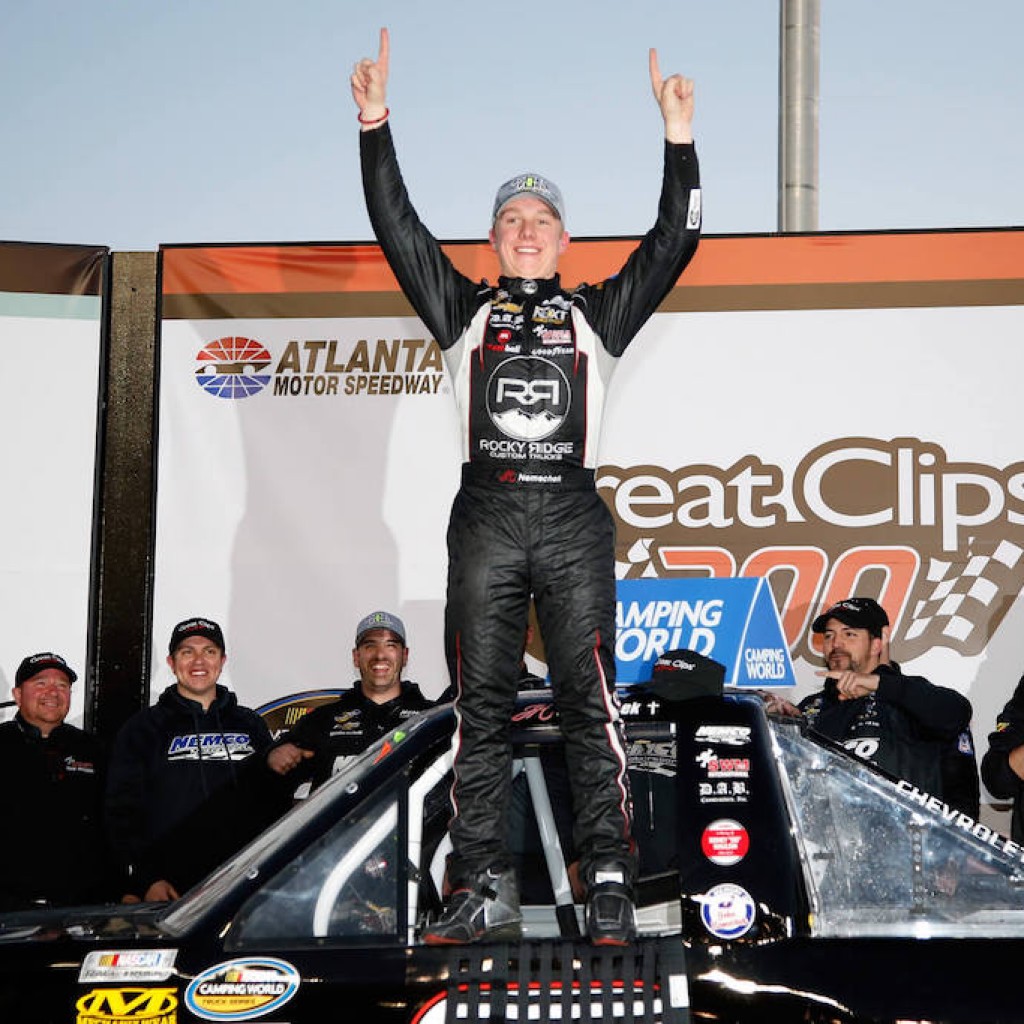 Back Mercedes-Benz Conecto Bus Makes World Debut
Next Volvo Fuelwatch Challenge. Why Do They Do It?