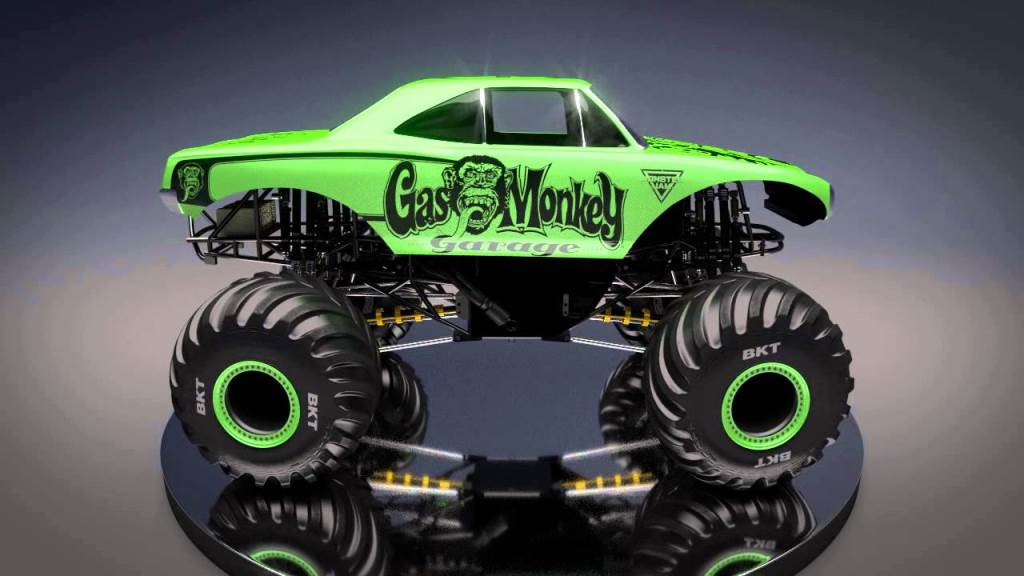 Based in Dallas, Discovery Channel’s most highly rated and watched show, Fast N’ Loud, features Gas Monkey Garage owner Richard Rawlings, an expert at buying, restoring and selling classic cars and hot rods. Rawlings has created a one-of-a-kind ‘70s muscle car body for the Gas Monkey Garage Monster Jam truck and is designing custom artwork that will reflect the spirit of the garage.   A team of Monster Jam engineers and technicians will design and build the chassis.

The Gas Monkey Garage truck will debut in Houston on January 9, 2016, with veteran Monster Jam driver BJ Johnson behind the wheel. With more than 20 years’ experience behind the wheel, Johnson was the obvious choice for Rawlings when it came to determining who would wow fans in his truck each weekend.

Rawlings and his team will go through a test driving experience in a Monster Jam truck to see what it’s like to drive one of these 10,000-pound beasts, which will be featured during the seventh season of Fast N’ Loud. When the truck hits the home town of the Gas Monkey Garage in February at AT&T Stadium, fans will be treated to a special event at the Gas Monkey Bar N’ Grill with Richard Rawlings, as well as Monster Jam drivers set to tear up AT&T Stadium. 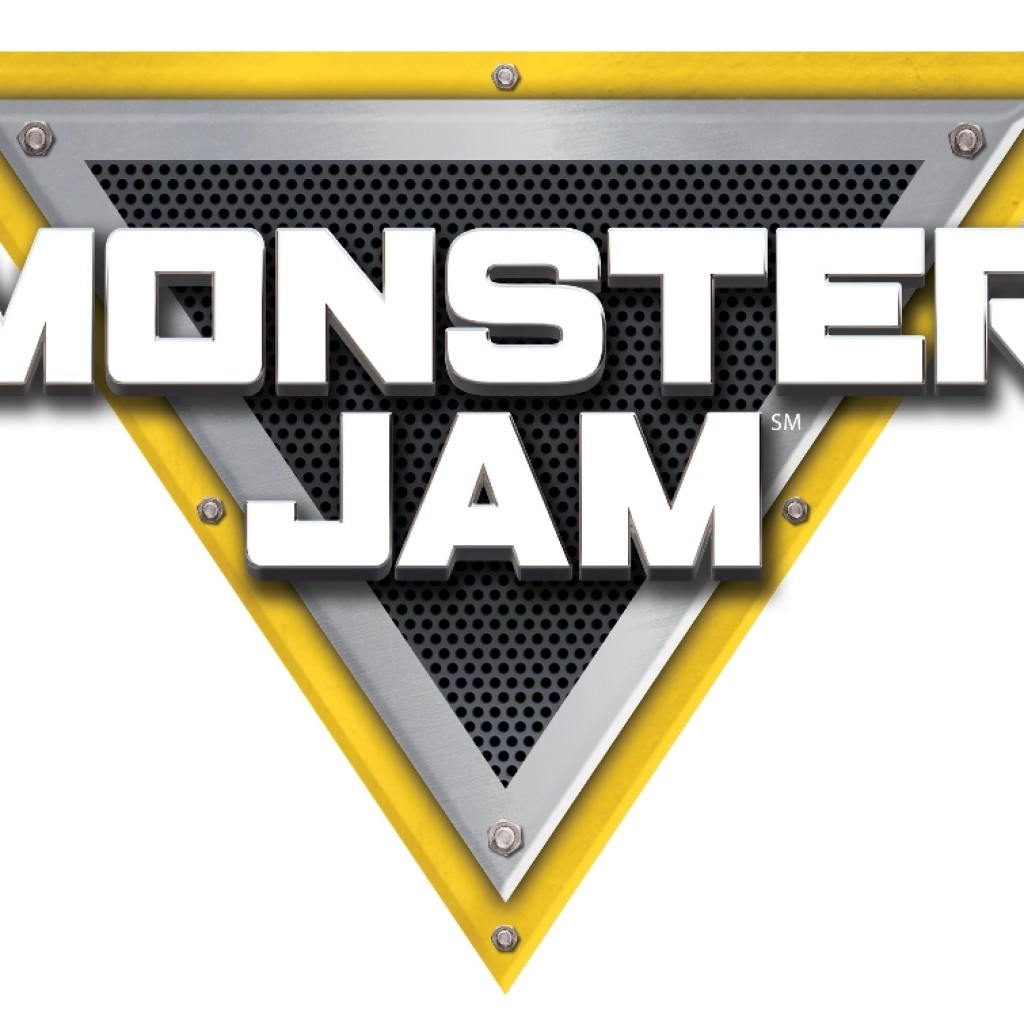 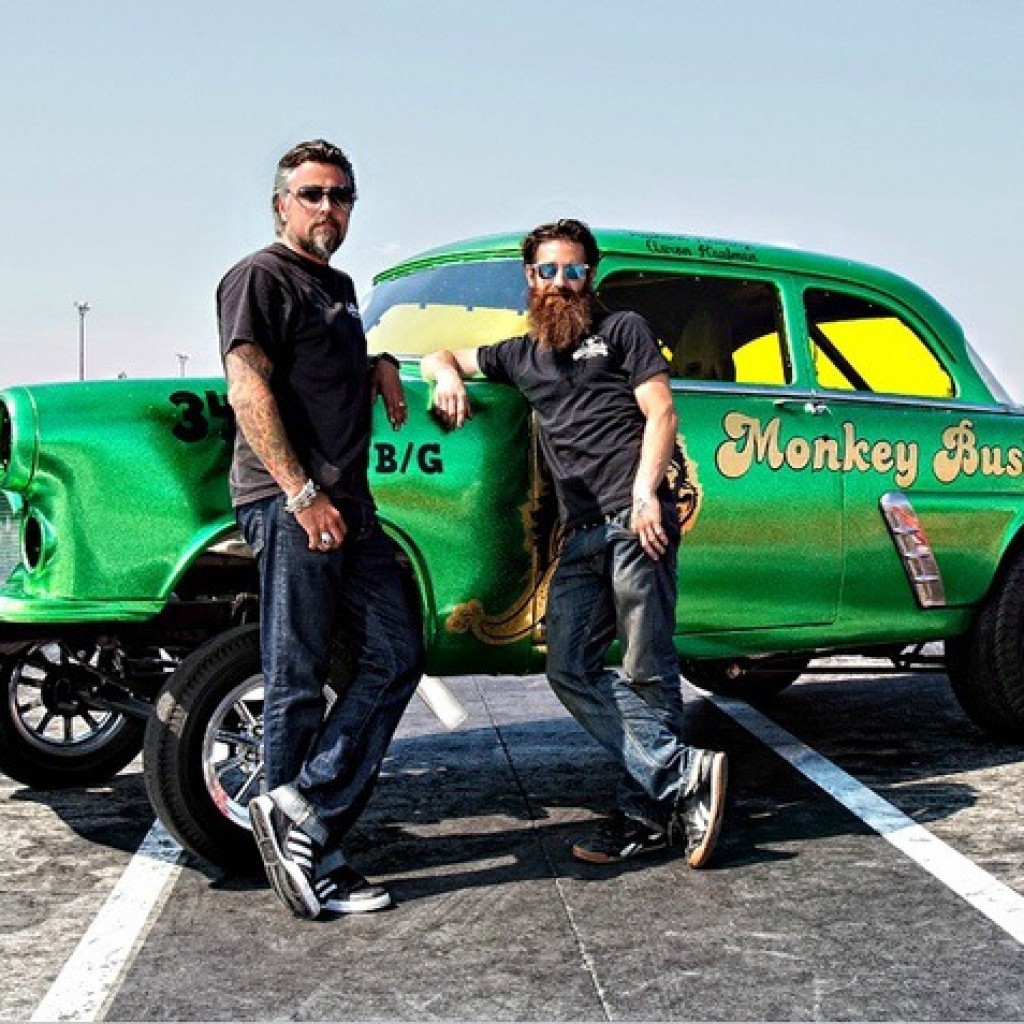