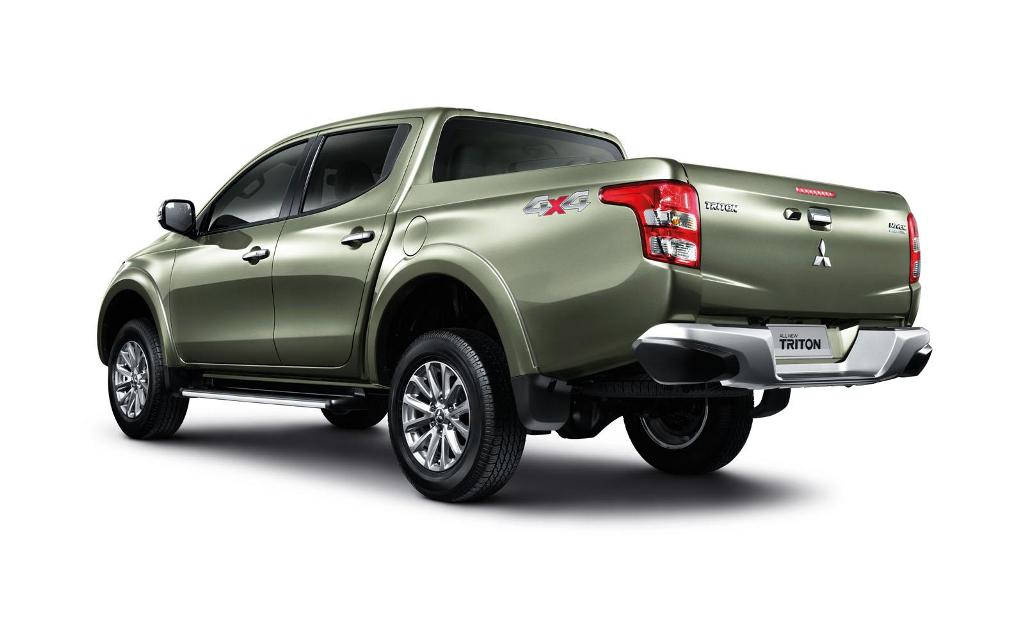 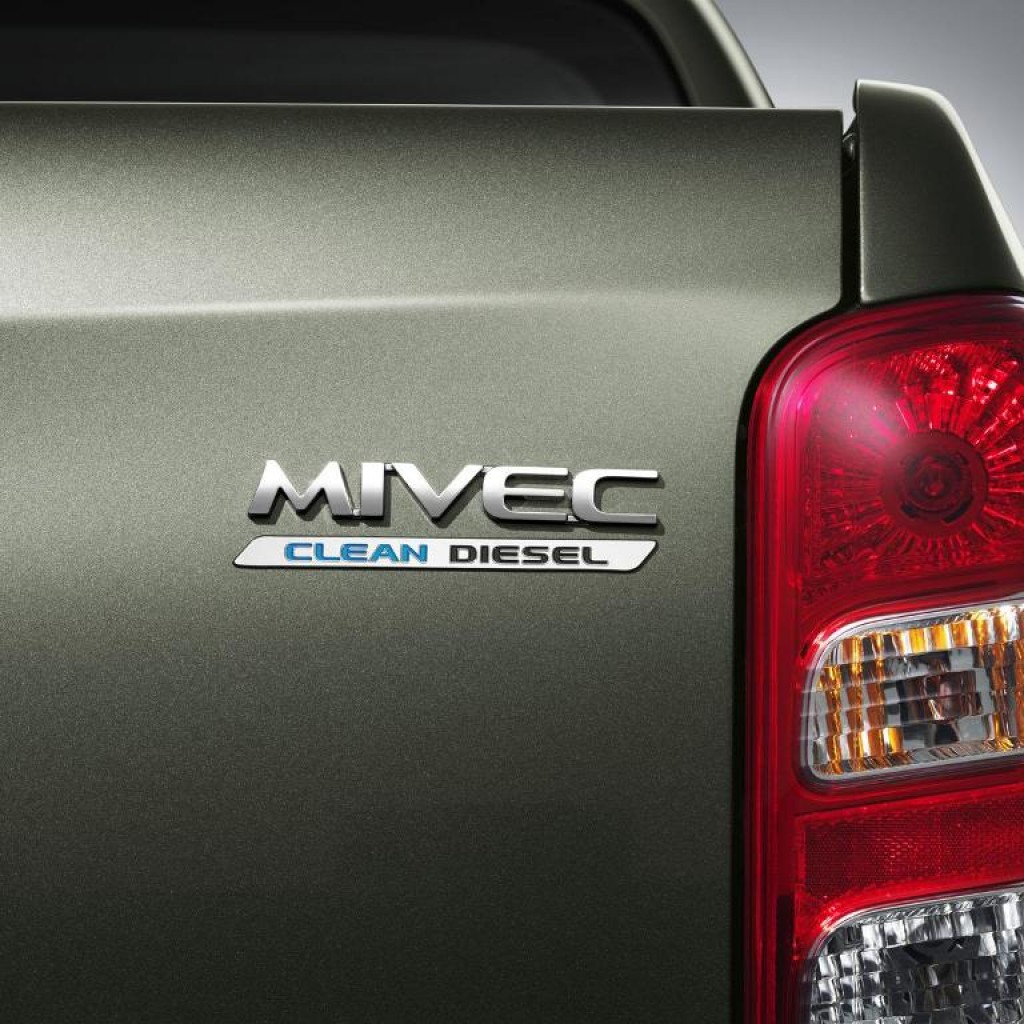 Mitsubishi Motors Malaysia (MMM) will be launching the all-new Mitsubishi Triton this May. In conjunction with the arrival of the new model, authorised Mitsubishi Motors dealers nationwide are accepting pre-launch bookings from customers who wish to be among the first owners of the new Triton in Malaysia. 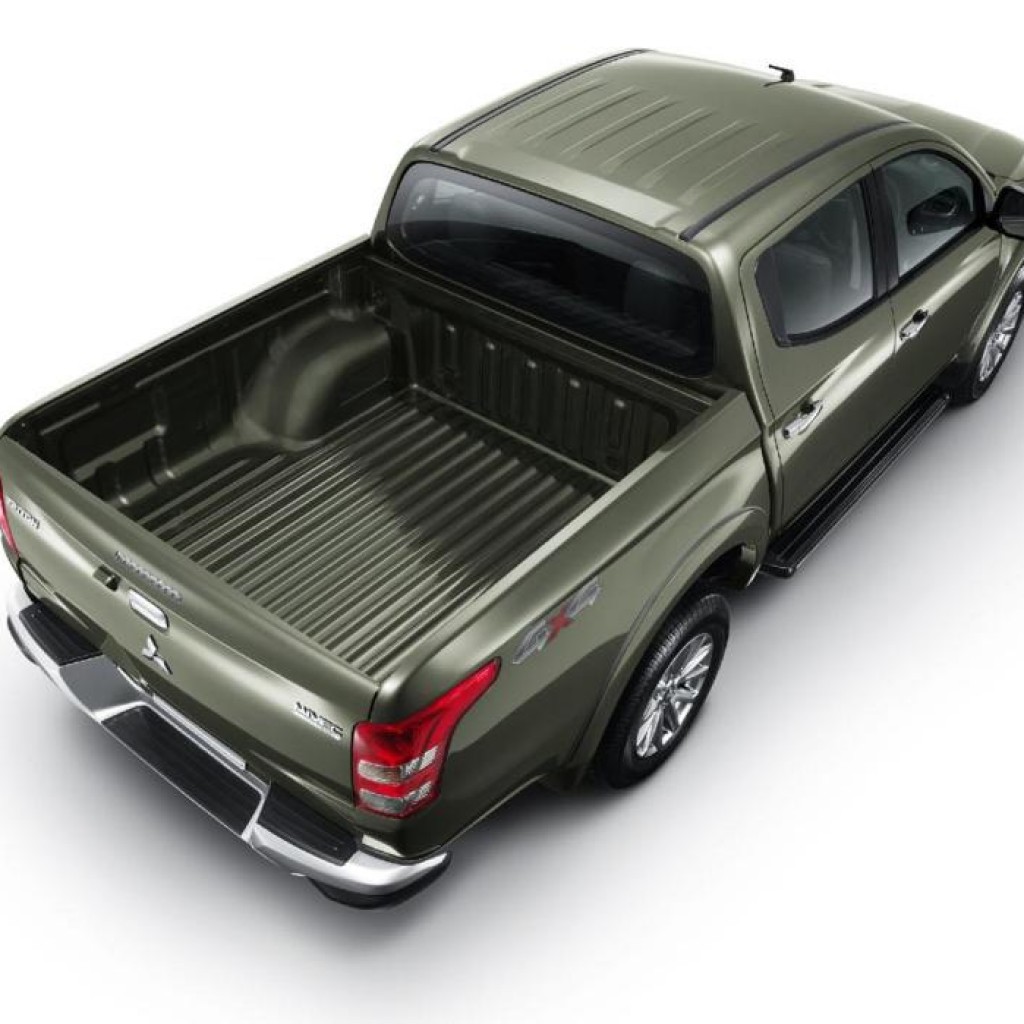 “Mitsubishi Motors Corporation (MMC) has been producing pick-ups for the past 36 years, since 1978, and to date, over four million units have been sold worldwide and in Malaysia, the Triton has found 55,000 proud owners since its launch in 2006. The new Triton, which is the fifth generation of the model series, has been developed based on the concept of ‘Smart Utility Truck’ and we believe it will impress customers with its new design and enhanced features, as well as even tougher engineering,” said Won-Chul Yang, Chief Executive Officer (CEO) of Mitsubishi Motors Malaysia. 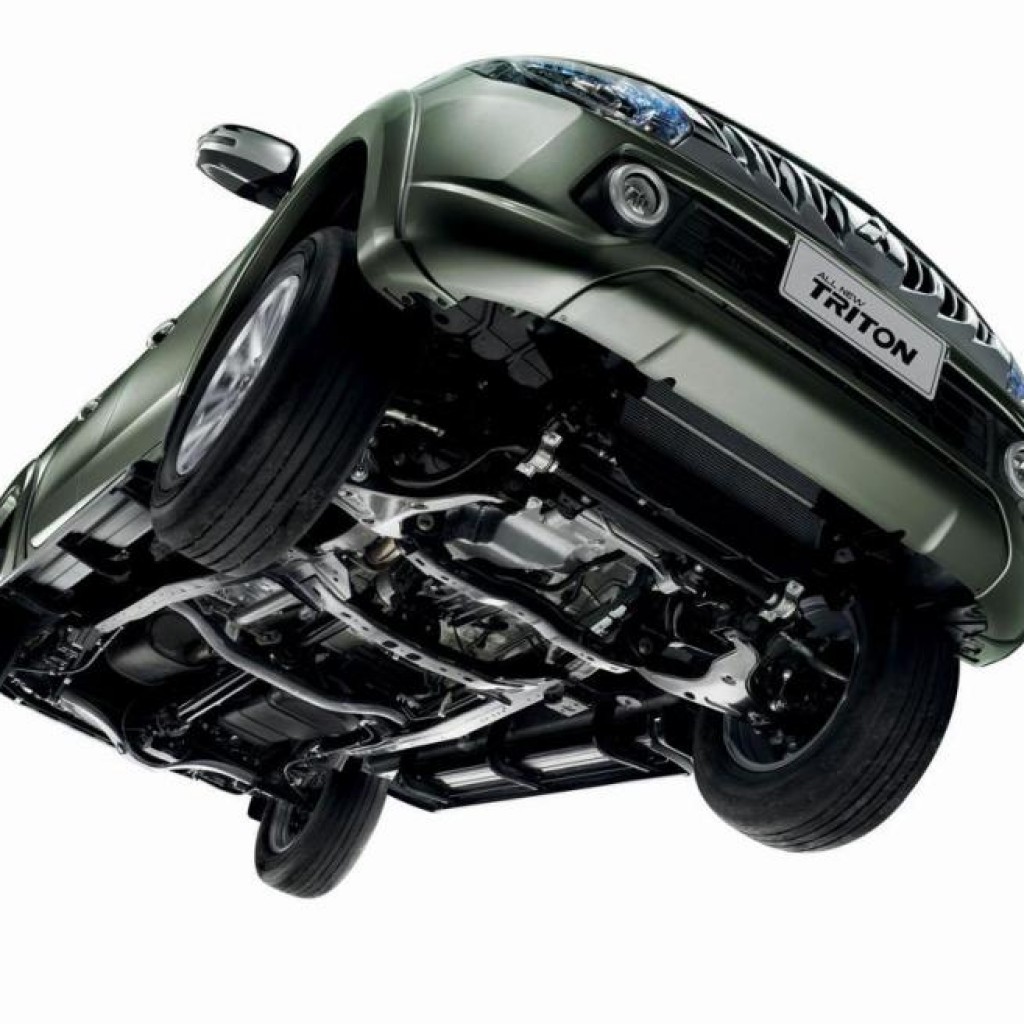 “The new Triton sets new standards and has many first-in-class features which will delight our customers.  Estimated introductory prices starts from RM71,000 to RM114,000,” Mr. Yang added. 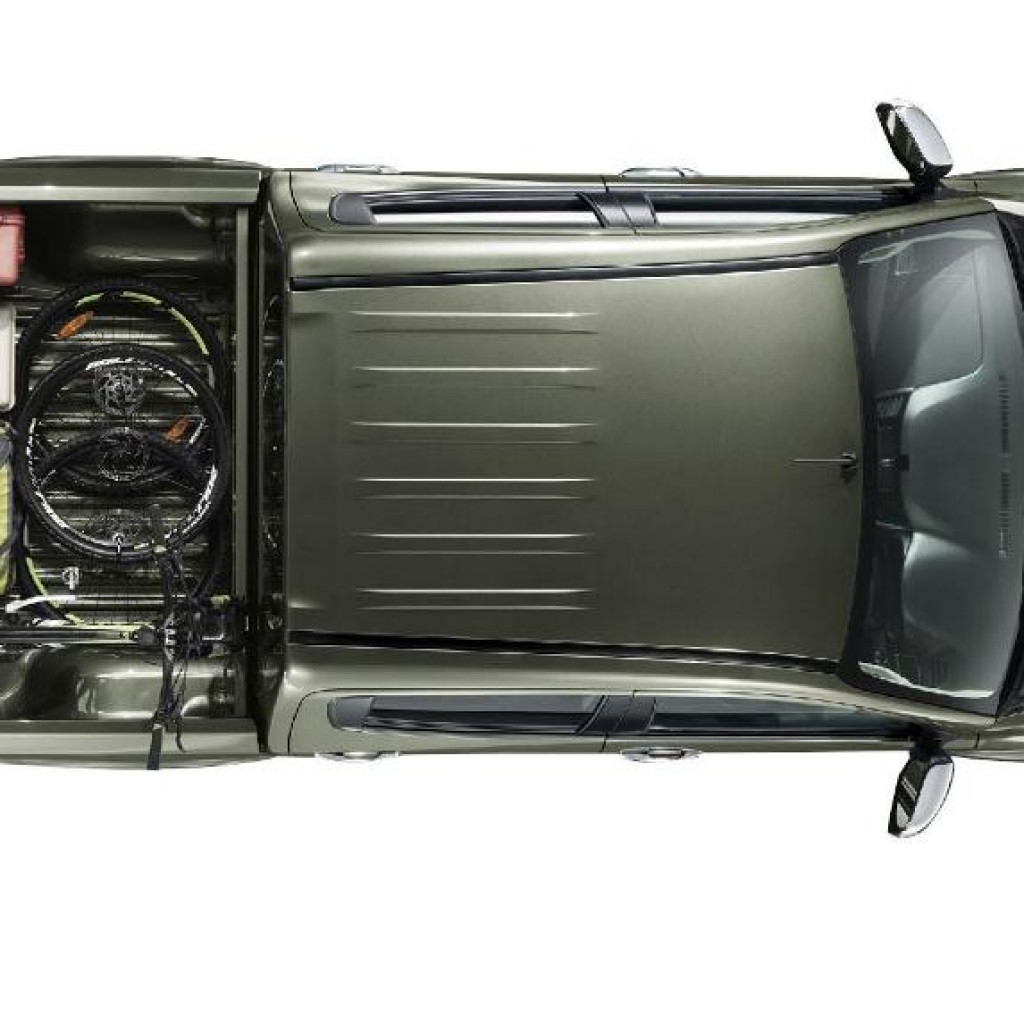 The new Triton is imported as a Completely Built-Up (CBU) vehicle from MMC’s regional production hub for the model in Thailand and as before, customers will be able to choose from different variants to suit individual requirements and budgets. The Malaysian market offers five variants with the following estimated prices (including insurance and GST for private registration) in Peninsular Malaysia: 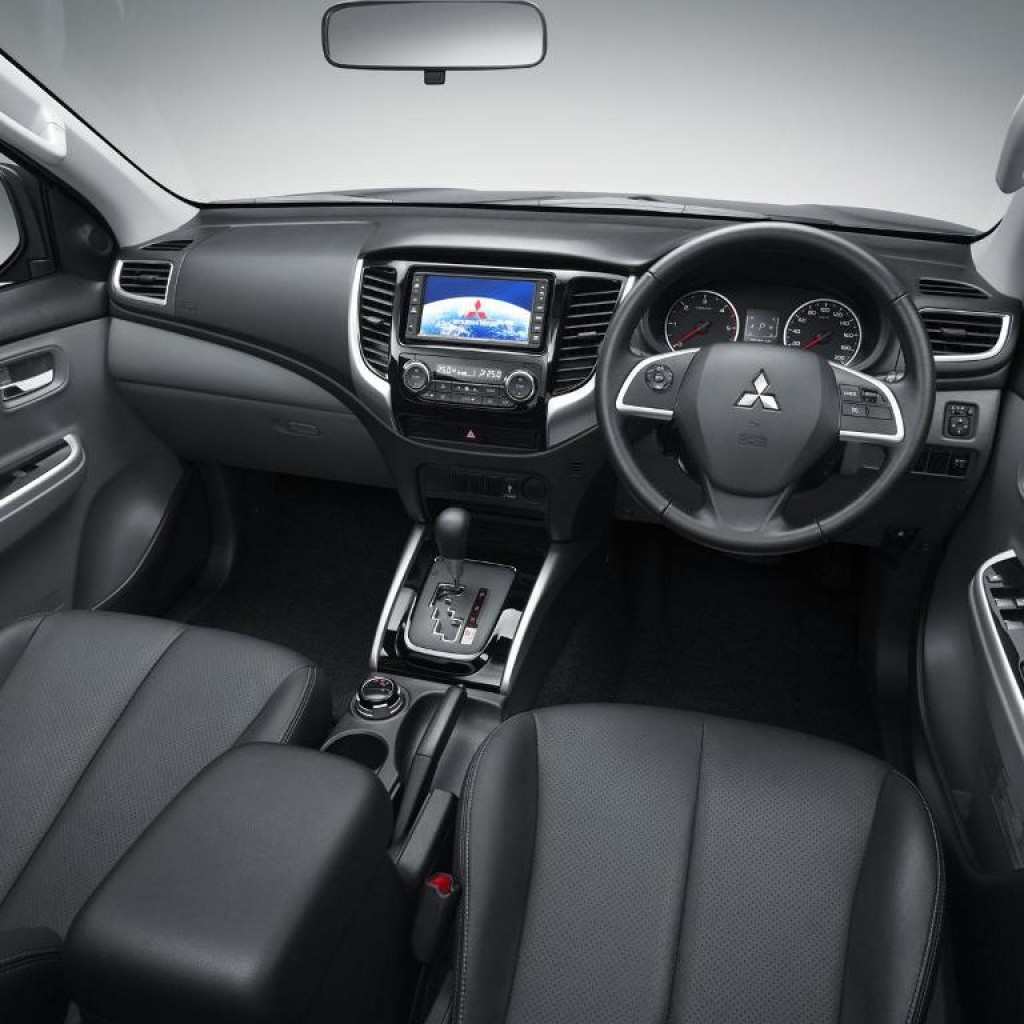 The all-new Triton is powered by the proven and reliable Mitsubishi powertrains which have been improved for the new generation. Included in the powertrain options is the 2.5-litre VGT 4-cylinder turbodiesel engine which produces a maximum output of 178 PS at 4,000 rpm.