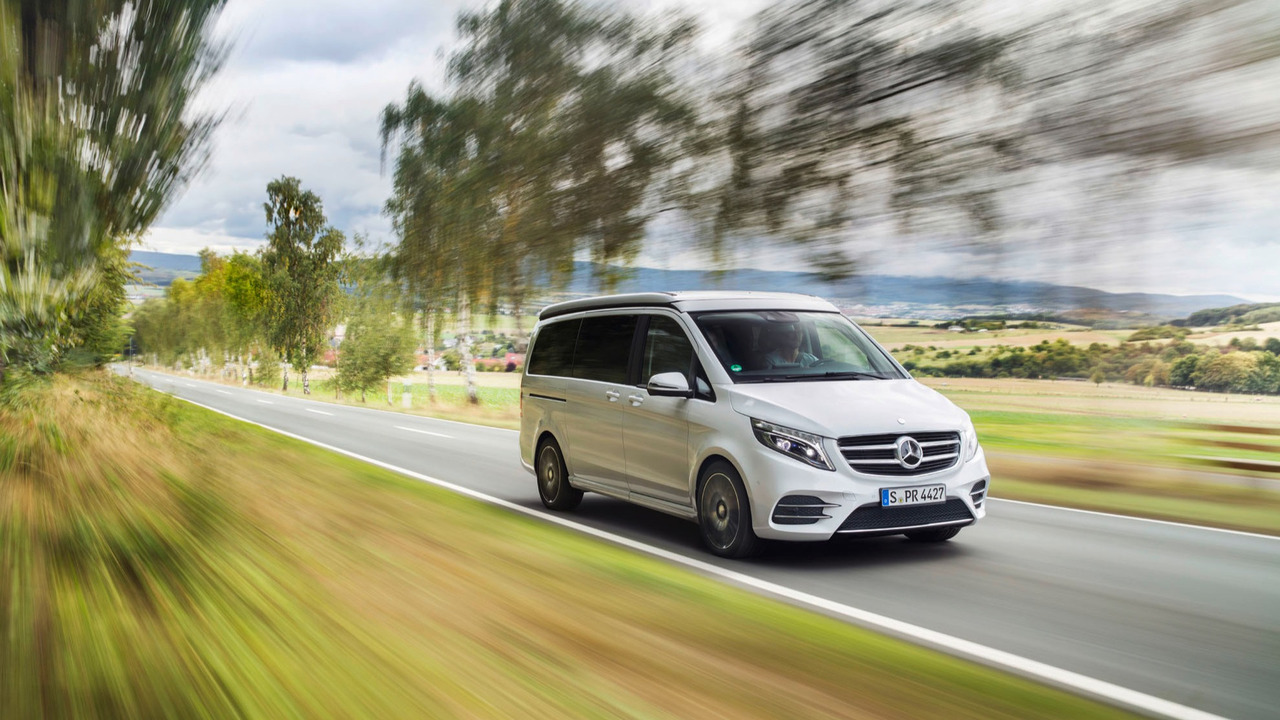 The Mercedes-Benz plant Vitoria celebrates a production milestone: Last Friday, the 100,000th V-Class rolled off the assembly line. Turned into a compact Marco Polo HORIZON recreational vehicle, the jubilee V-Class will be delivered to a customer in Spain. 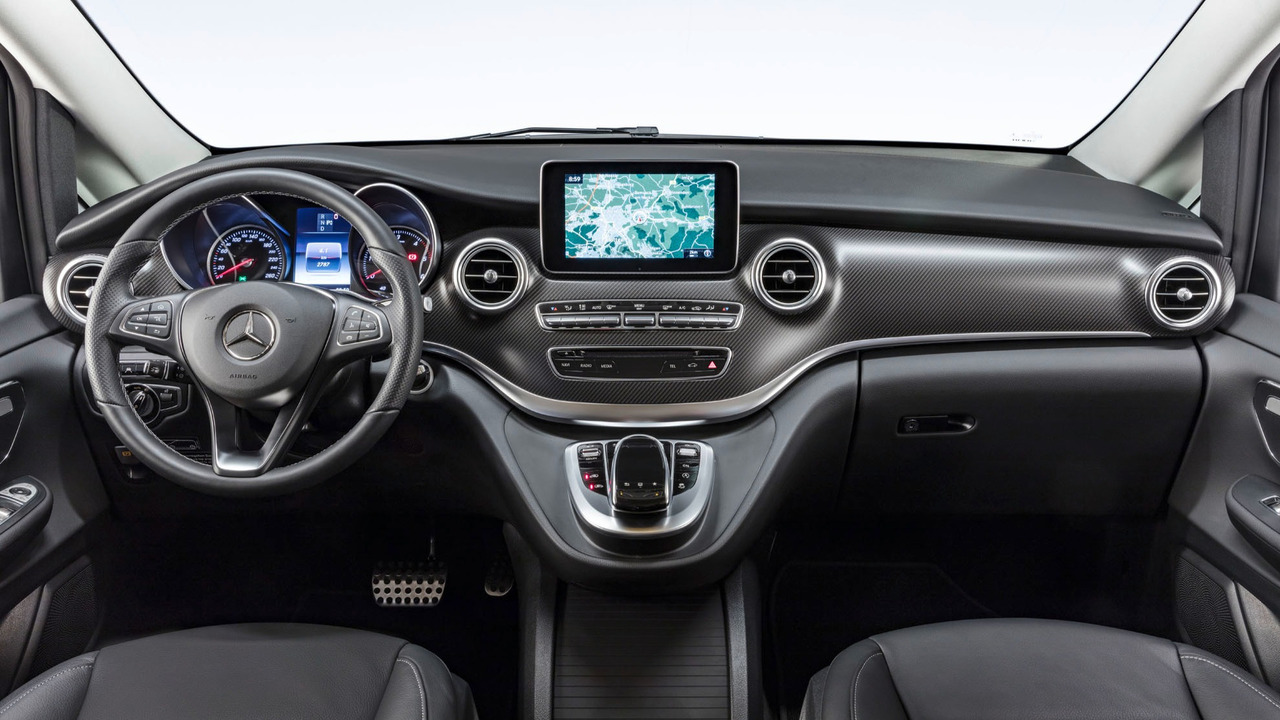 The new Marco Polo HORIZON, which is based on the V-Class, has come to expand Mercedes-Benz Vans’ camper and recreational vehicle range since the beginning of the year. It combines maximum functionality with the high-quality design of the V-Class. 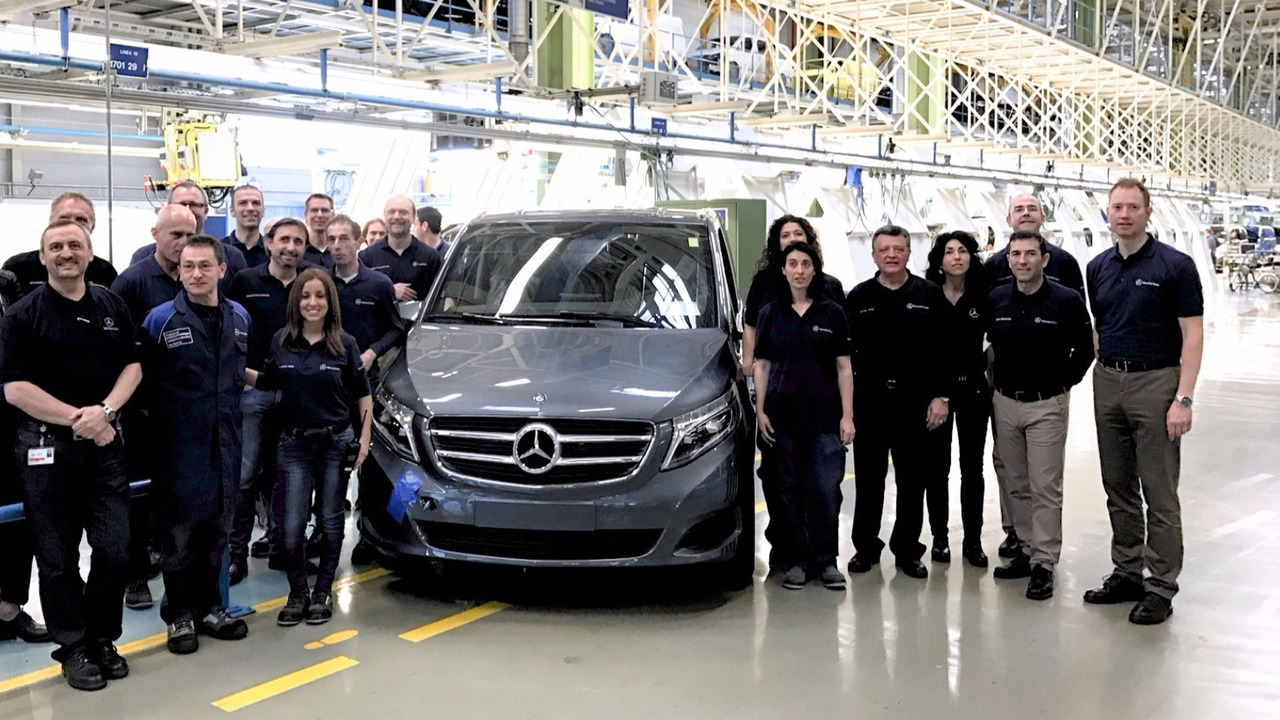 Production of the V-Class started at the beginning of March 2014 in Vitoria. Ever since then the popularity enjoyed by this MPV has soared. Last year, with around 58 percent, it achieved the greatest growth rate within the Mercedes-Benz Vans product portfolio. With around 48,700 units sold, it also achieved a new year’s best. 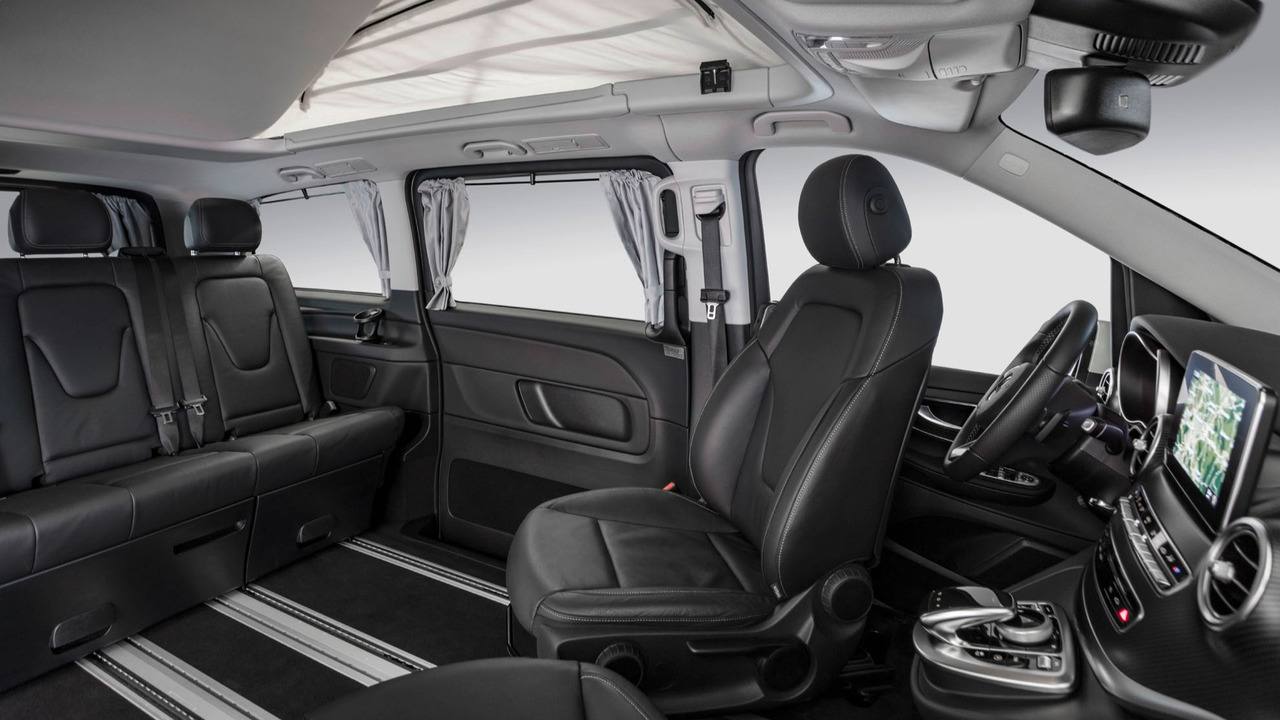 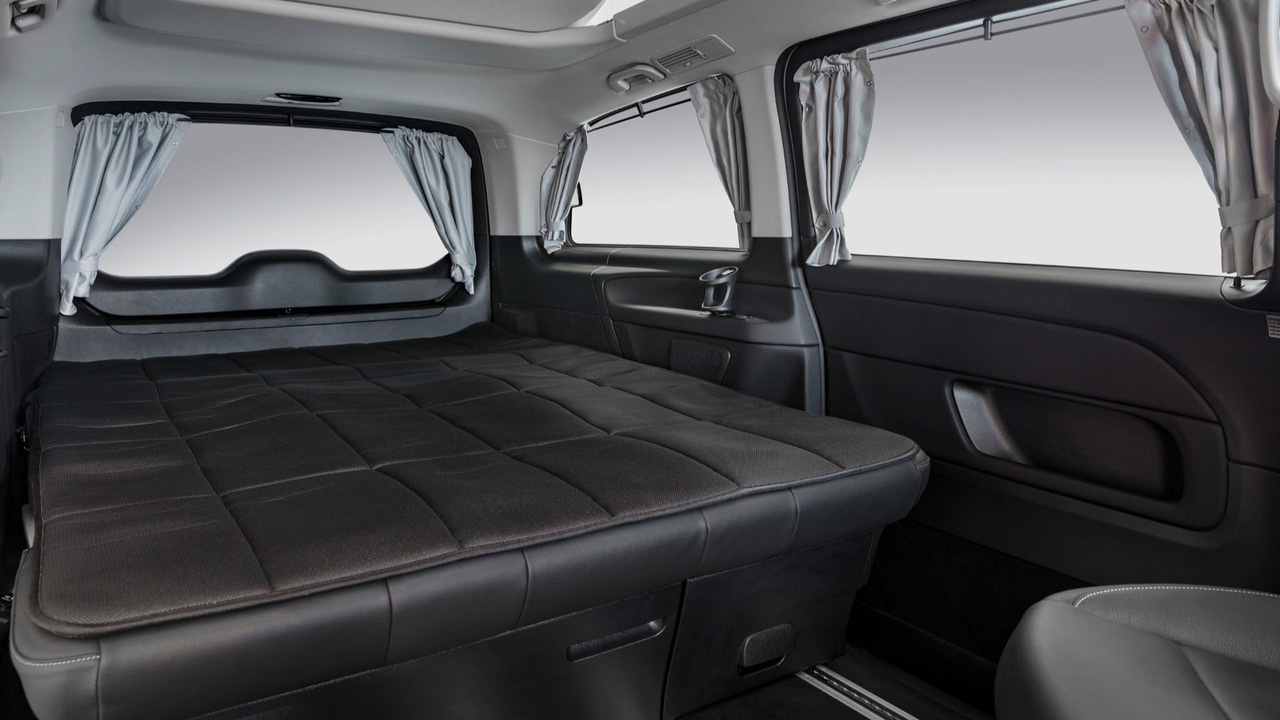 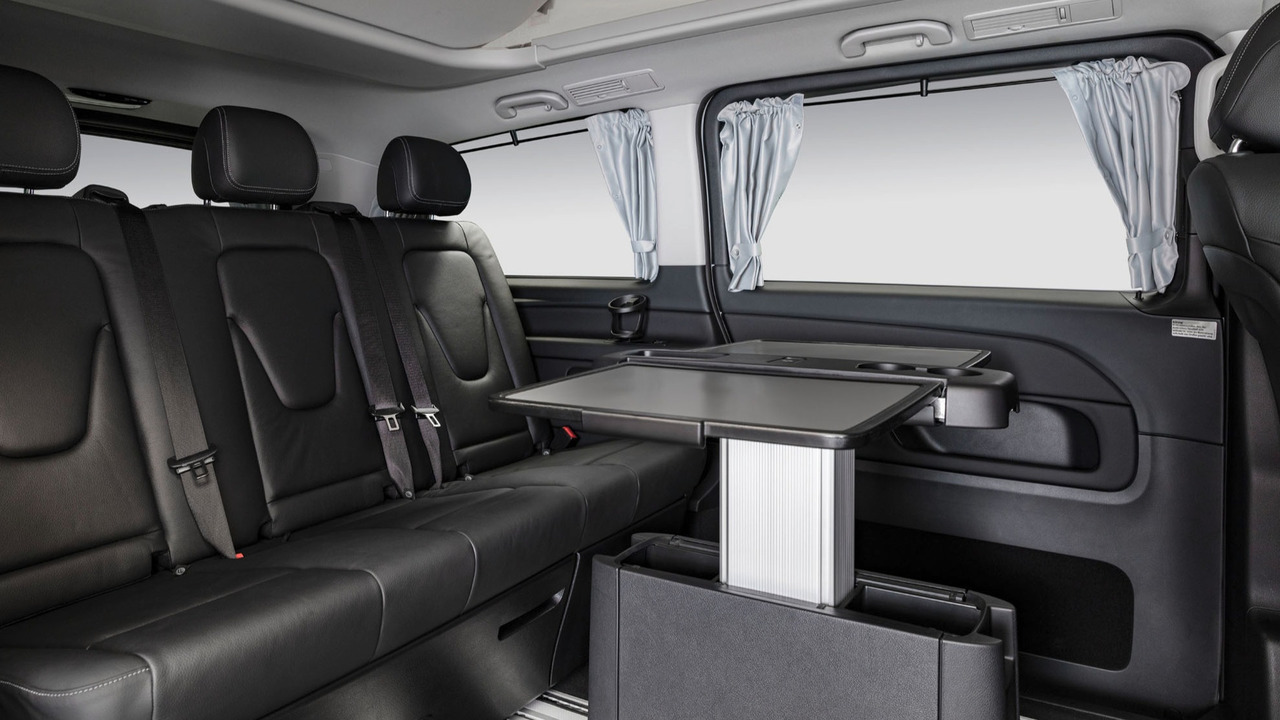 To meet the sustained high demand, Mercedes-Benz Vans further expanded the production capacities in Vitoria in 2016. For this purpose, the business unit has significantly increased investments in the plant. Since the start of the preparations for the production of the current vehicle generations, up to 2016 a total of around 260 million euros had been dedicated to the plant. 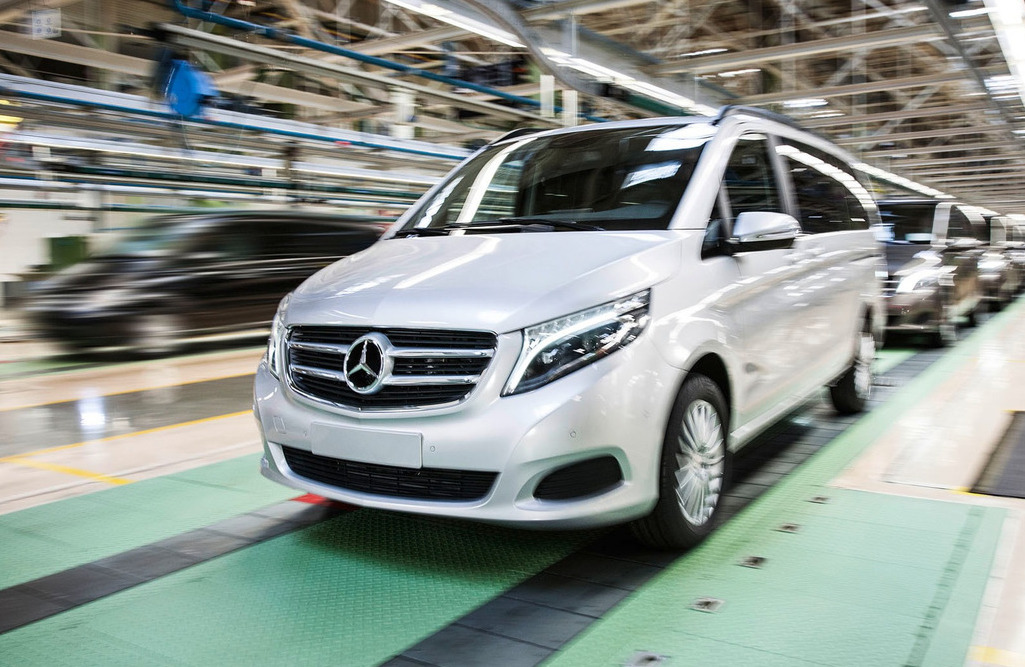 Last year alone, over 1,100 new employees were hired. The plant’s approximately 5,000 employees produce 668 units per day. This means that the production potential in this leading global production facility for the manufacture of medium-sized vans is fully utilized. For the rest of 2017, an ambitious production programme is expected, too. In addition to the V-Class, the Vitoria plant also produces the Vito van, a vehicle targeted in particular to the needs of commercial customers. 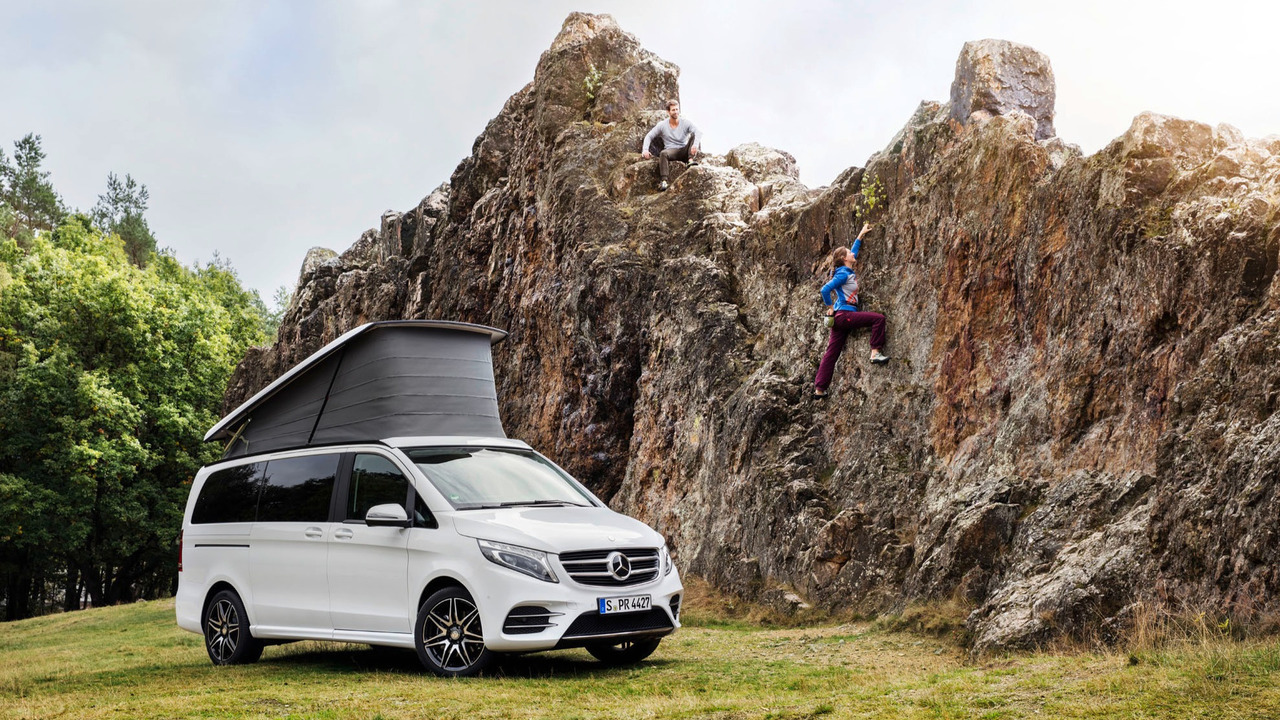