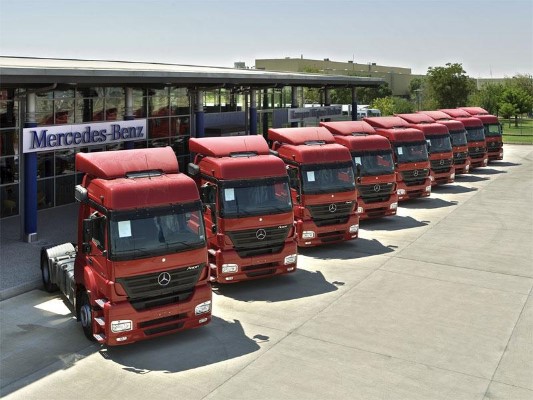 About €310 million has been invested in the Aksaray plant since 1986. Most recently, € 20 million were spent there to construct a new production hall that will add a further 10,000m² to the plant’s production area and increase annual production capacity to 17,500 units.

“Our plant in Aksaray is one of the most modern of its kind,” said Rainer Genes. “We’ve invested extensively in the facility and in the further training of our employees over the last few years. For me, this not only clearly demonstrates our commitment to this location; it’s also primarily a symbol of our intent to safeguard our future, since the only way we can remain successful over the long term is with a highly-qualified and dedicated team such as the one we have here in Aksaray. Thank you all!”