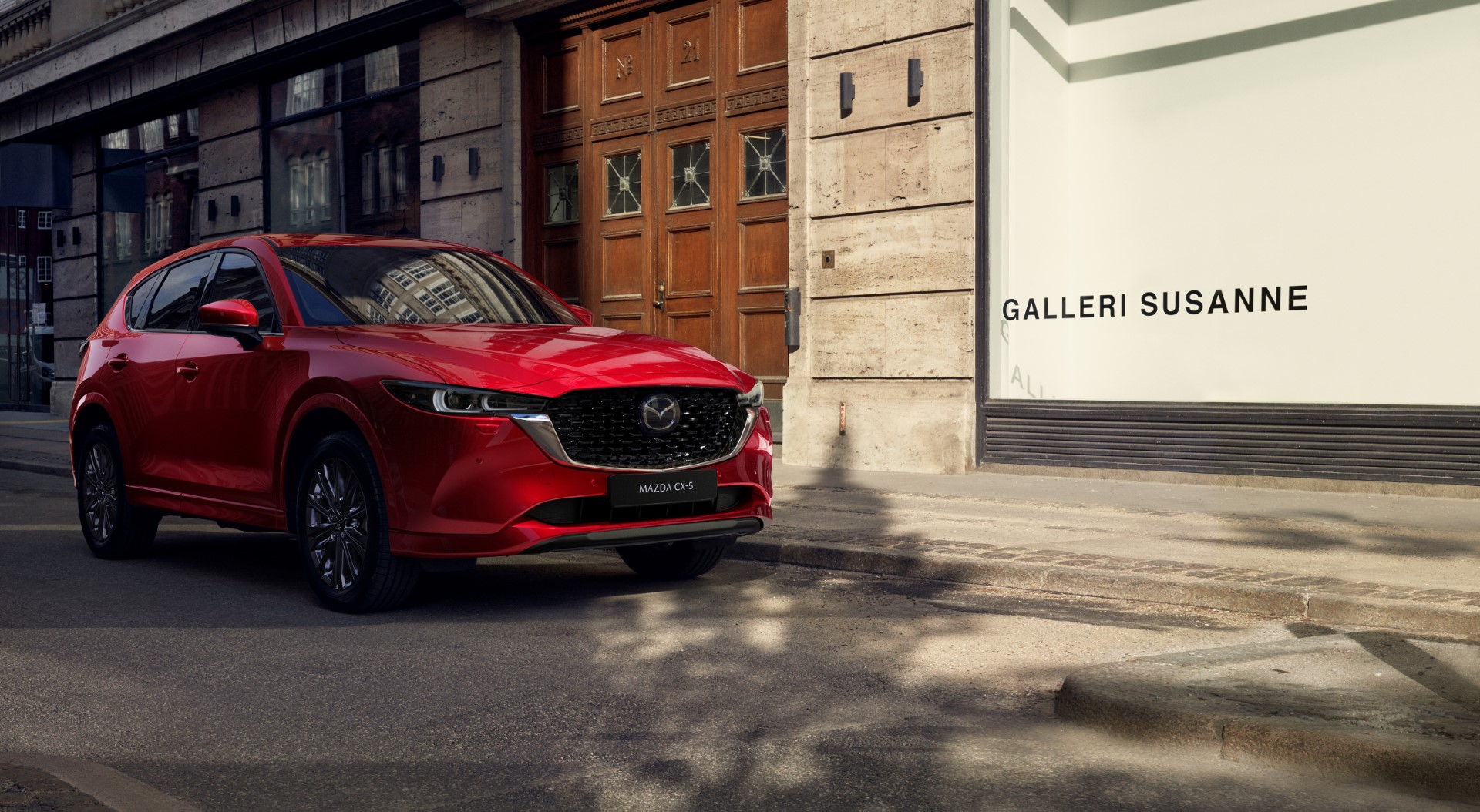 The Mazda CX-50 is a crossover SUV that will be added as a new core model to the lineup, which will first be introduced in the U.S. market where a strong SUV presence as well as off-road performance are in high demand.

According to Mazda, the CX-50 belongs to the brand’s ‘Small Product’ group just like the Mazda3 and Mazda CX-30.

The production of the CX-50 will begin in January 2022 at the new Mazda-Toyota joint venture factory in Alabama.

Markets with narrower roads and smaller parking lots such as Europe and Japan, will welcome the introduction of the two-row seat CX-60 and the three-row seat CX-80.

Meanwhile, the CX-70 and CX-90 will hit the road in North America and other markets where larger models with a big presence are preferred.

Both models feature the wide body type, with the CX-70 having two rows of seats and the CX-90 having three. Mazda says that these models aim to expand its mid-size crossover SUV lineup worldwide.

It is said that the Large Product group models will also offer a variety of choices of electrified powertrains to respond to each country’s electrification roadmap.

The European market, where electrification is already in-full-swing, will primarily see the introduction of plug-in hybrid models with straight-four gasoline engines combined with a motor drive.

The straight-six new generation Skyactiv-X gasoline engine and Skyactiv-D diesel engine will also be introduced in combination with a 48V mild hybrid system.

In North America where high-power performance is still a big deal, Mazda will introduce both turbo-charged straight-six gasoline engine models and plug-in hybrid models to meet customer requirements and respond to environmental regulations.

Due to the enduring popularity of diesel engines in Japan, a straight-six Skyactiv-D diesel model with a 48V mild hybrid system and plug-in hybrid models will be introduced to the Japanese lineup.

Mazda will also carry out sales promotion activities for its first mass-production EV, the MX-30, and introduce models which incorporate multiple electrification technologies that use a rotary engine as a generator from the first half of 2022.

Through the introduction of these models, Mazda also plans to complete the electrification of all the models it produces by 2030.

In the meantime, the Mazda CX-5, which has retained constant popularity since its launch in 2012, will see its design evolve and its model lineup enhanced through continuous product improvement.