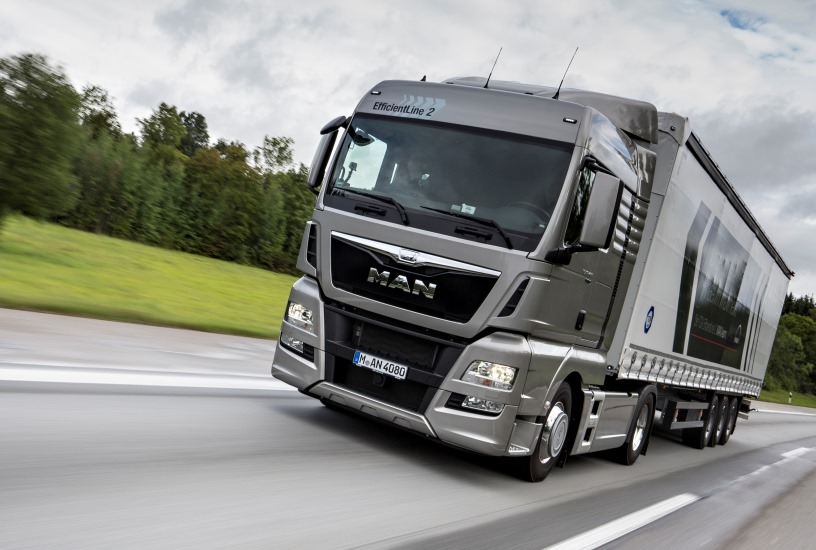 In fiscal 2015, Volkswagen Truck & Bus maintained its Brazilian market leadership in spite of the difficult market environment. The MAN Latin America subsidiary maintained its leadership in new commercial vehicle registration statistics for the 13th consecutive year. According to the automotive industry association Anfavea, new registrations of Volkswagen and MAN brands amounted to 19,543 trucks. In the bus business, MAN Latin America ranked second with 3,659 bus chassis. In the past fiscal year, Scania accounted for 5,224 trucks and 391 buses in Brazil; however, the Swedish commercial vehicle brand is only represented in the market with models weighing over 16 tons.

As a result, almost one in three heavy-duty commercial vehicles registered in Brazil in 2015 were from the Volkswagen Group; in total they amounted to 24,767 trucks and 4,050 buses.

“Last year, demand in commercial vehicles saw a massive slump due to the economic crisis in Brazil. The fact that our colleagues in Brazil managed to defend their position as market leader in this extremely fierce environment is an outstanding result. And it goes to show that we have the right products on offer for our customers in Latin America,” says Andreas Renschler, CEO of Volkswagen Truck & Bus and Member of the Board of Management of Volkswagen AG.

The economic environment in Brazil continued to deteriorate in the course of the year. This effect was reinforced by austerity measures introduced by the Brazilian government to curb sovereign debt and inflation. State-subsidized financing for trucks and buses was offered at significantly less favorable conditions placing additional strain on the commercial vehicle market.

“Brazil is and will remain one of our most important growth markets. It is in the nature of things that the highly cyclical business with commercial vehicles in emerging economies is subject to even larger fluctuations. The South American markets have brought us great joy in the past and will do so again in future. I am convinced of that,” says Andreas Renschler, who is also chairman of the Federation of German industries’ (BDI) Latin America committee. 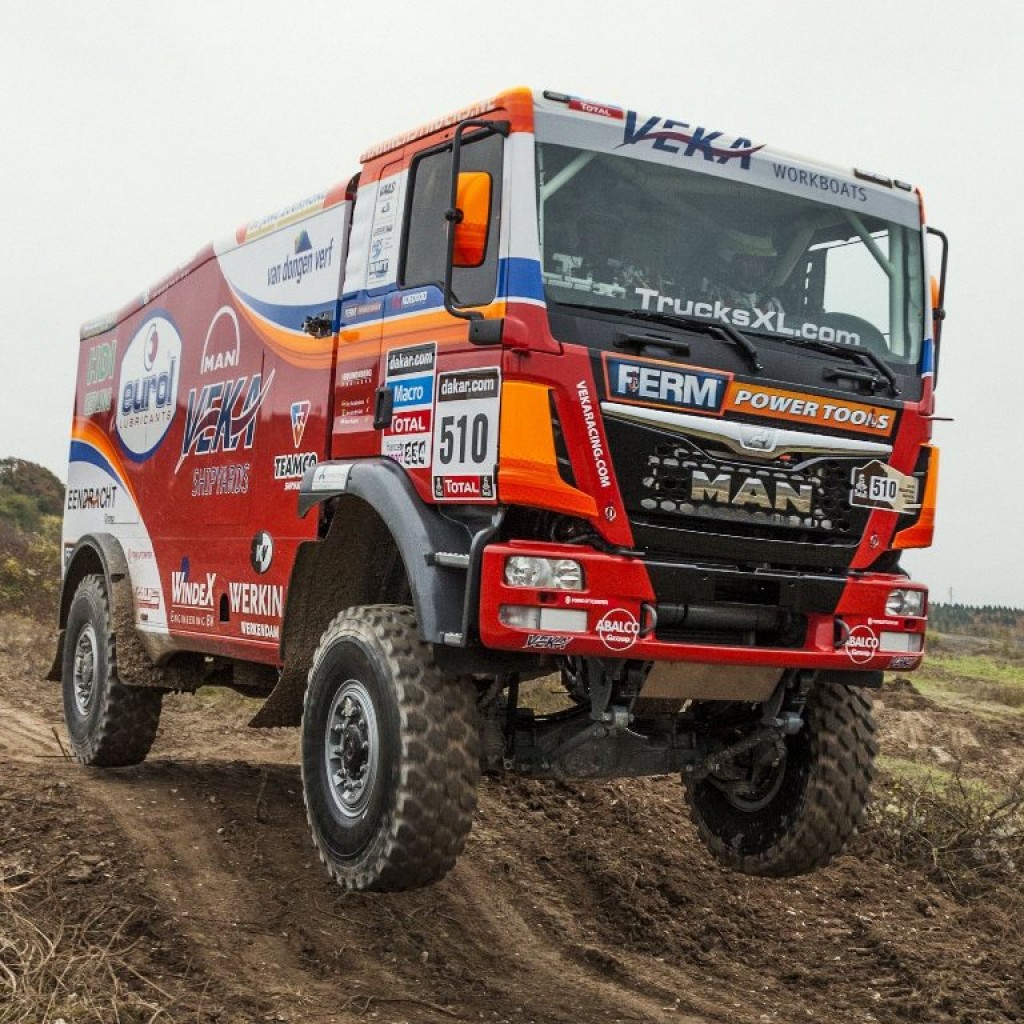