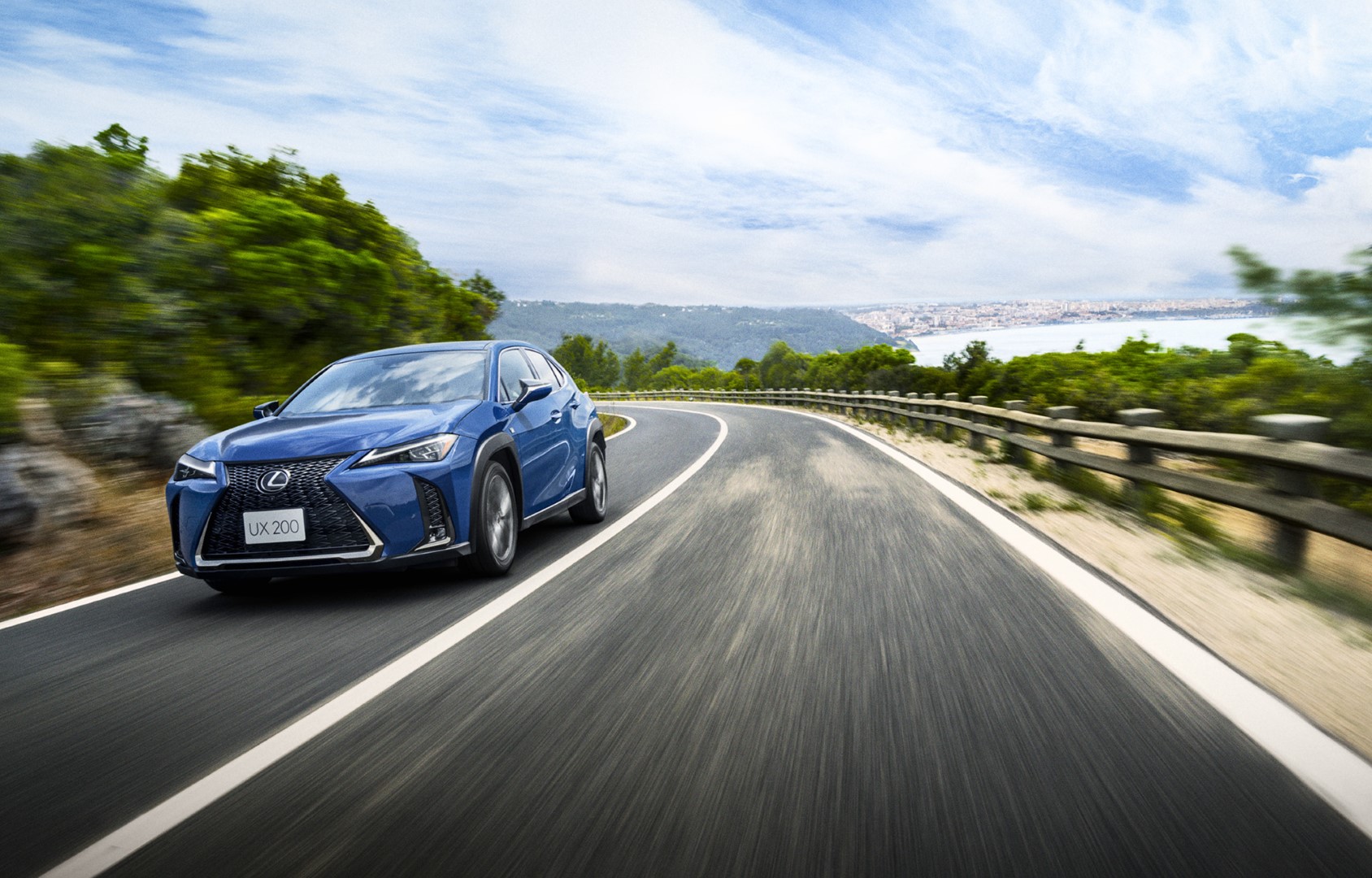 Those who have been aspiring to get their hands on a brand new Lexus now have something to be happy about, as Lexus Malaysia has announced the introduction a new customisable financial solution called Lexus Next Step.

Offered by Lexus Capital Services, the financial solution will see customers’ repayments divided into three tiers. While Tier 1 will see the lowest monthly instalment, Tier 2 repayment for the next three years will be slightly higher, followed by Tier 3 in which the repayment is the highest. The difference in repayment between each tier is about RM700, according to Lexus.

“Lexus Malaysia understands the desires of today’s consumers who want to enjoy their lifestyle activities while owning the car of their dreams. With Lexus Next Step, we have created an easy and seamless means for aspiring young adults to enjoy unmatched benefits such as lower monthly instalments over the initial period, low rate of interest as well as multiple tiers of payment to suit the customers’ anticipated income growth,” said Lexus Malaysia president, Ravindran K.

Currently, the Lexus Next Step finance plan is only available for the Lexus UX compact SUV that made its Malaysian debut in March last year. Offered in three variants, the Lexus UX is priced at RM236,444 for the Urban variant, RM274,999 for the Luxury variant, and RM290,335 for the F Sport variant.

With the Lexus Next Step plan, monthly repayments for the Lexus UX begins at RM1,938 per month for the UX Urban, RM2,255 for the UX Luxury, followed by RM2,381 for the UX F Sport.

Powering the Lexus UX is a 2.0 litre naturally-aspirated Dynamic Force four-cylinder petrol engine with D-4S direct injection, which produces 169 hp and 205 Nm of maximum torque. Paired to the engine is a Direct-Shift CVT with 10-speed virtual ratio function. Thanks to the powertrain, the Lexus UX sprints from naught to 100 km/h in 9.2 seconds, while doing a top speed of 190 km/h.

Although the Lexus Next Step financial plan is only available for the UX entry level SUV model, we expect it to be offered for more models in the product portfolio in the near future.