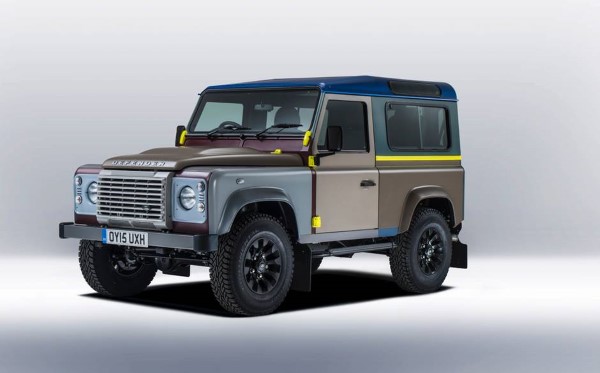 To coincide with London Fashion Week 2016, Land Rover has released a film of its collaboration with British designer, Sir Paul Smith, to create a bespoke Defender – which was revealed ahead of the last of the current Defenders reaching the end of production. 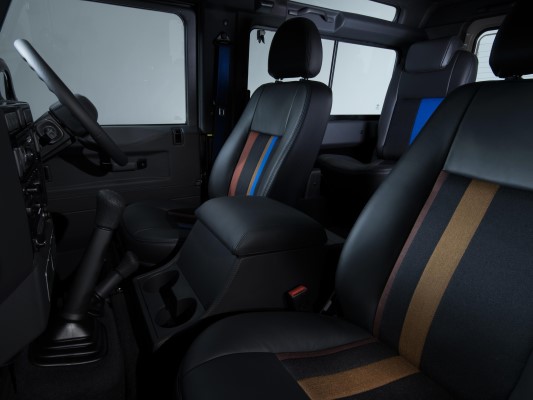 Paul worked closely with Land Rover’s Special Vehicle Operations (SVO) design team – which offers individual customer commissions and personalisation – to create a unique vehicle, built entirely to his own specification. With guidance from Land Rover’s Chief Design Officer, Gerry McGovern, he was able to realise his uniquely-personal version of this global automotive icon. 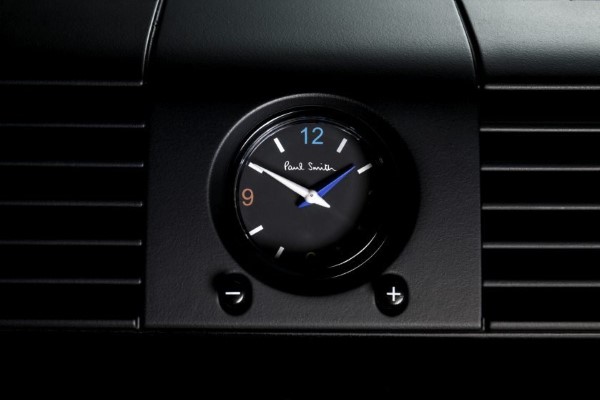 In order to achieve the look he wanted, Paul gave the SVO team a set of Pantone colour references, which were then specially mixed to create the 27 colours used for the vehicle’s exterior. 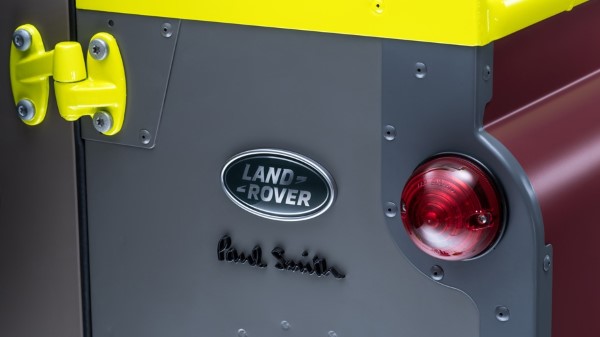 Speaking of the bespoke vehicle, Sir Paul Smith said: “Inside, black leather contrasts against blue stitching and there are lots of little hidden details throughout. For example, there is an image of a set of keys printed inside the glove compartment. Then there is a hand-painted bee on the roof, which is another little tongue-in-cheek reference to the countryside and the heritage of the car. Also, the traditional Defender clock has been replaced with a Paul Smith fascia. My designs are known for their attention to detail, so I didn’t want this Defender to be any different.”