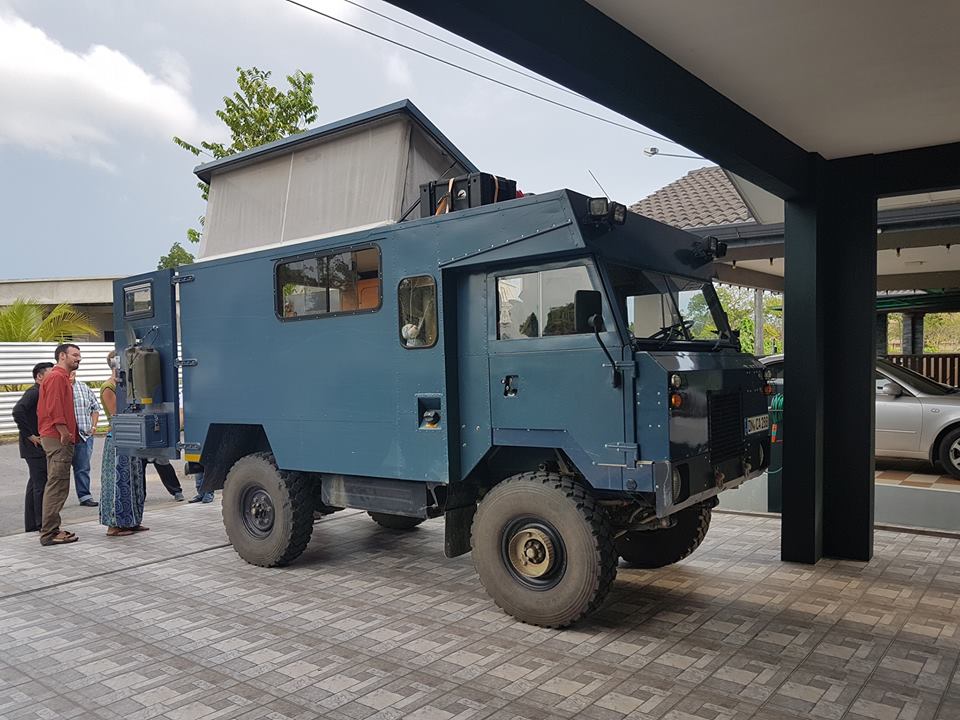 Inspiration can come from the strangest places, or circumstances. Like having a tree fall on your head, for instance. After suffering serious injuries in two accidents while working as a lumberjack, Christian Ebner decided to try a safer career, like converting Land Rovers into campers. Working from Aachen, near the German-Belgian border, he rebuilt derelict Defenders into tip-top overlanding machines capable of travelling anywhere in the world for customers, many of whom never left Germany. So, before he turned 40, Chris and his wife Anja decided to build one for and go see the world for themselves. He bought an ex-military Forward Control 101 ambulance in England, put it on a trailer and towed it back home behind his Defender 90. Working with Anja, he replaced the original petrol V8 engine with a diesel TDI 300, freshened the chassis and running gear, handcrafted all the interior into a cosy home on wheels, and started driving after a year’s hard work. 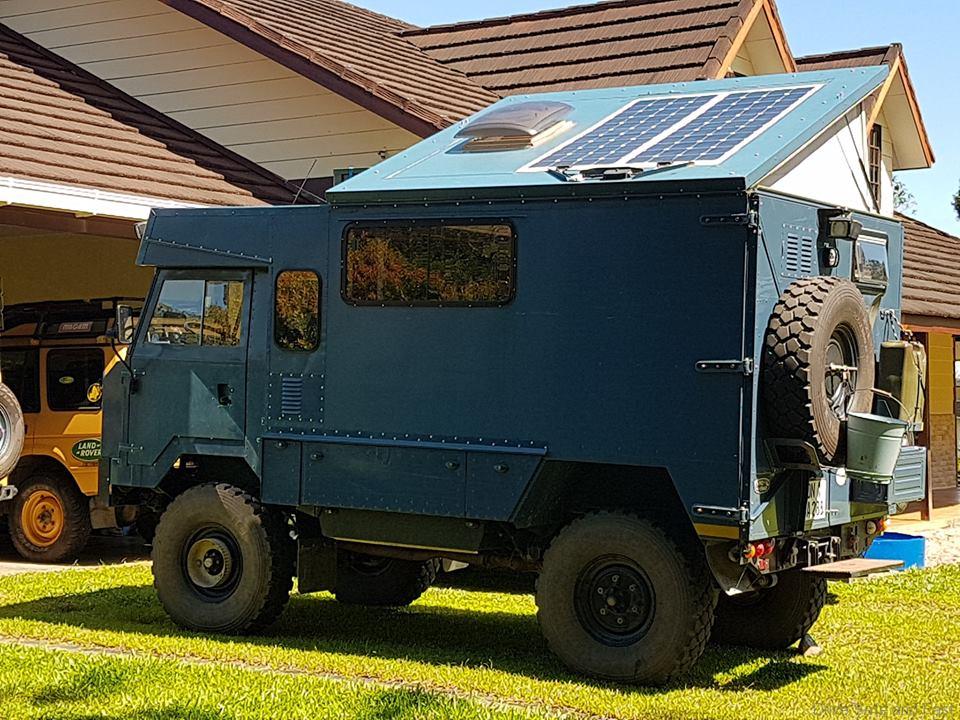 With a carnet du passage and their passports in hand, they drove out of western Europe into Russia, traversed through the ex-Soviet republics with names that ended with -tan, and into Outer Mongolia, before shipping their vehicle to Cambodia to continue their adventures. “We decided to skip China because there was just too much red tape, which made it too expensive,” Chris said. After several weeks exploring Cambodia, Laos and Thailand, they made their way to Peninsula Malaysia, where the Land Rover Owners Club of Malaysia welcomed them and made them feel at home. They then shipped the Land Rover to Kota Kinabalu, from where they toured the whole of Sabah before heading to Sarawak via Brunei. “We love the natural beauty of Borneo, and try to visit as many national parks as we can,” Chris and Anja told the writer in Kuching. They avoid crowded areas like cities, and shun hotels since their camper is a perfectly comfortable bedroom, as well as kitchen and dining room. They bade “Auf Wiedersehen” to Malaysia on June 20 and crossed at Tebedu-Entikong into Kalimantan to explore Indonesia, planning to island-hop their way to Timor Lesteand then Australia before heading home.