ISUZU mu-X SUV Gets ‘VEHICLE OF THE YEAR’ AWARD 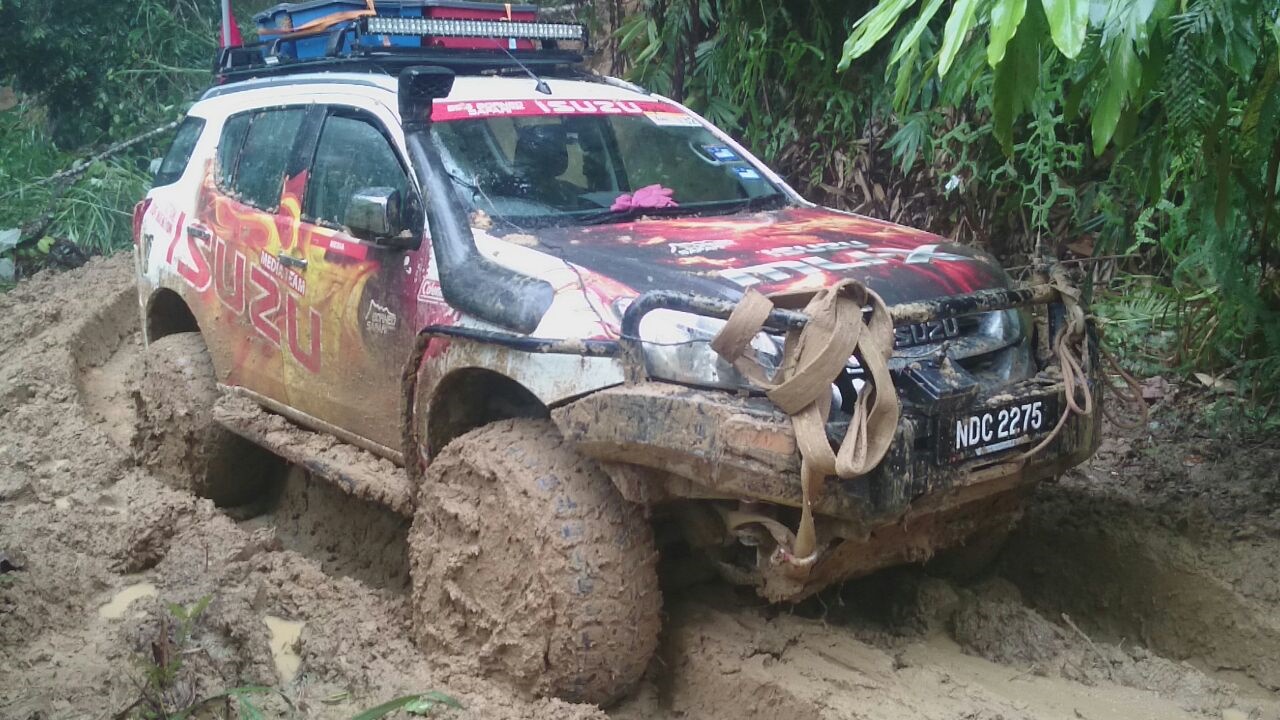 The 7-seater Isuzu mu-X lifestyle SUV marked a memorable debut in the 2016 Borneo Safari International Offroad Challenge when it won the ‘Vehicle of the Year’ Award. 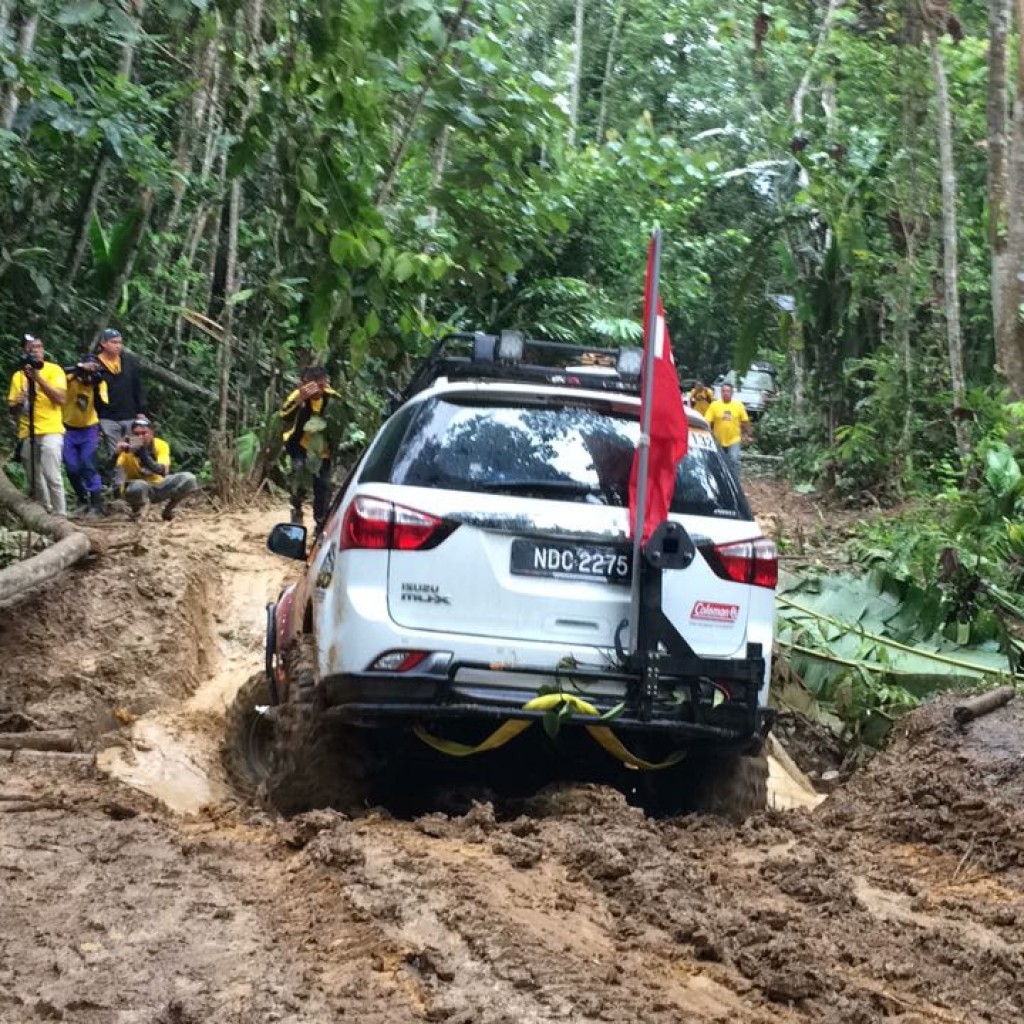 According to Borneo Safari Organising Committee Chairman Faez A Nordin, this year’s event was the toughest in 12 years.  Daily rains caused a two-day delay as the nearly 430-strong convoy struggled with slippery and muddy conditions and numerous steep uphill and downhill slopes that tested driving skills to the limit. 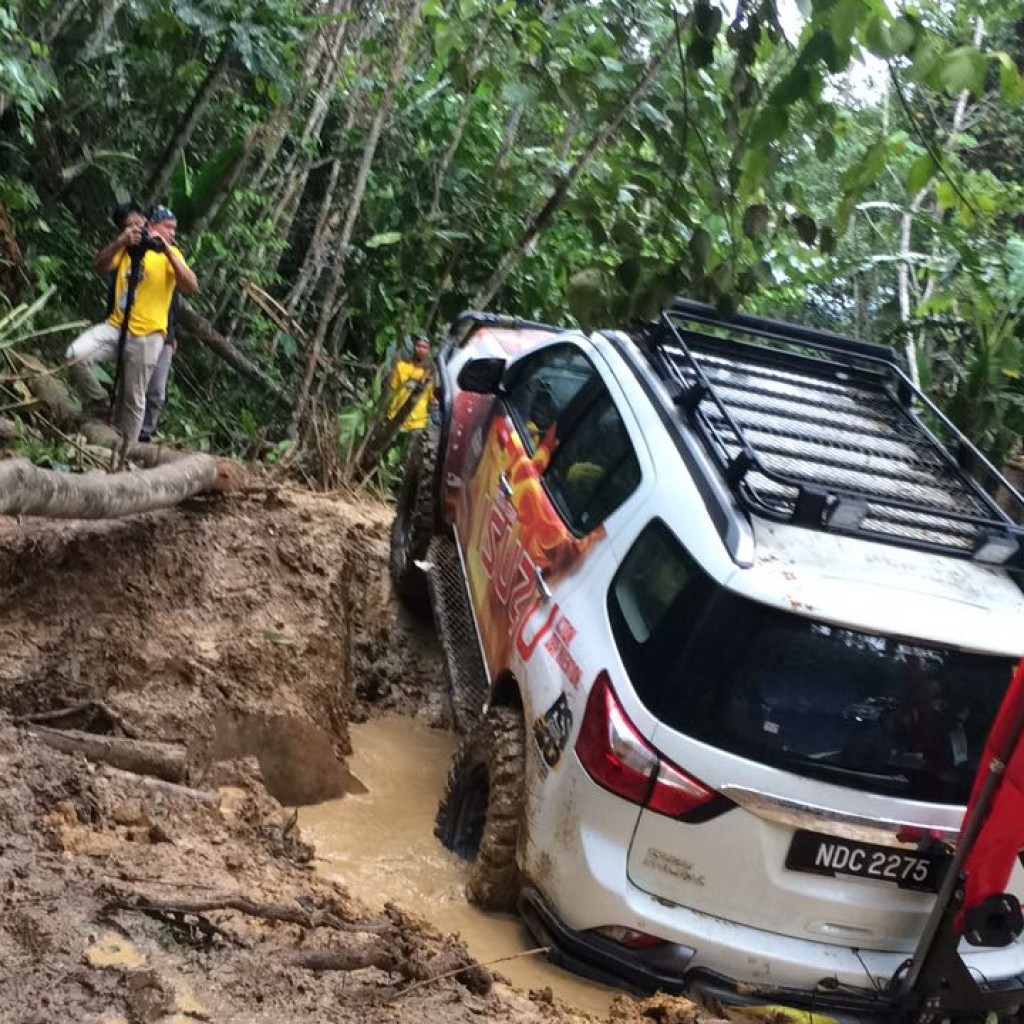 “Yet the Isuzu mu-X performed flawlessly, even in the ultra-tough hard core section of the trail that stretched some 30 km from the entrance arch near Kampung Garung to Timberwell Camp that took three days to complete.  It did not require any change of spare parts or any repairs, which speaks volumes of its quality and reliability,” he said. 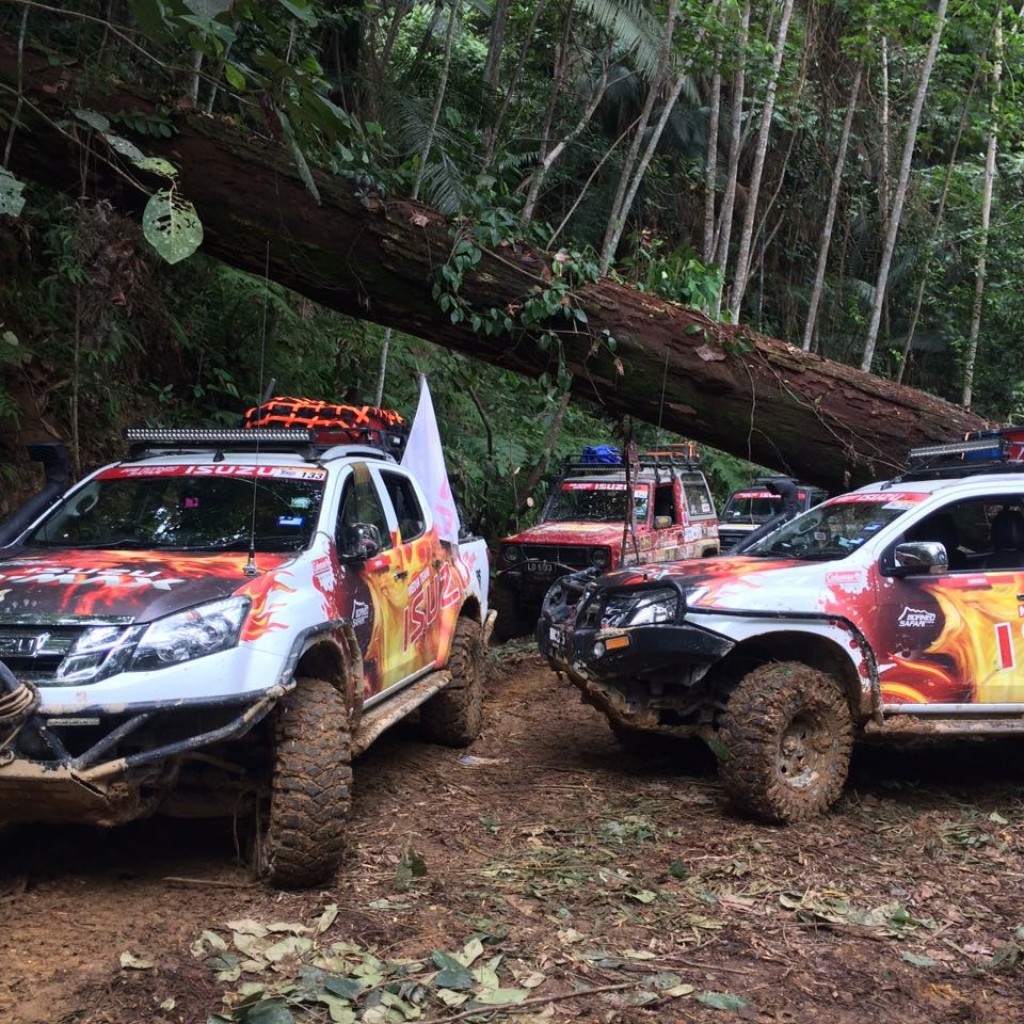 “This ‘proven-at-Borneo-Safari’ badge is one that every Isuzu can wear with pride. It is also timely as we have just launched our refreshed range of D-Max and mu-X last week,” he said.

Modifications to the Isuzu mu-X were limited to the exterior as the 2.5-litre VGS turbo Intercooler diesel engine matched to a 5-speed automatic transmission with sequential shift remained stock standard. 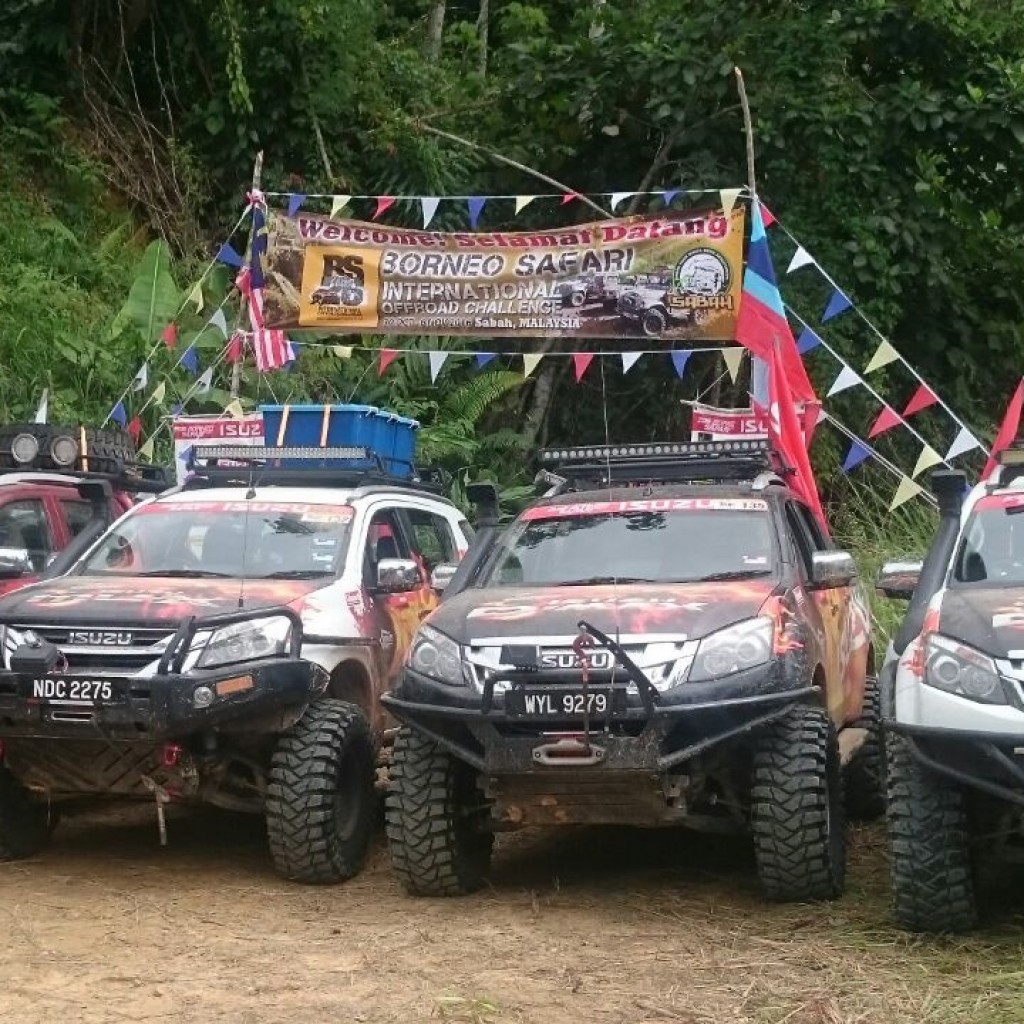 This year’s Borneo Safari is the 10th consecutive year of sponsorship by Isuzu Malaysia and the company has pledged to continue supporting the premier international offroad challenge in the region for years to come. 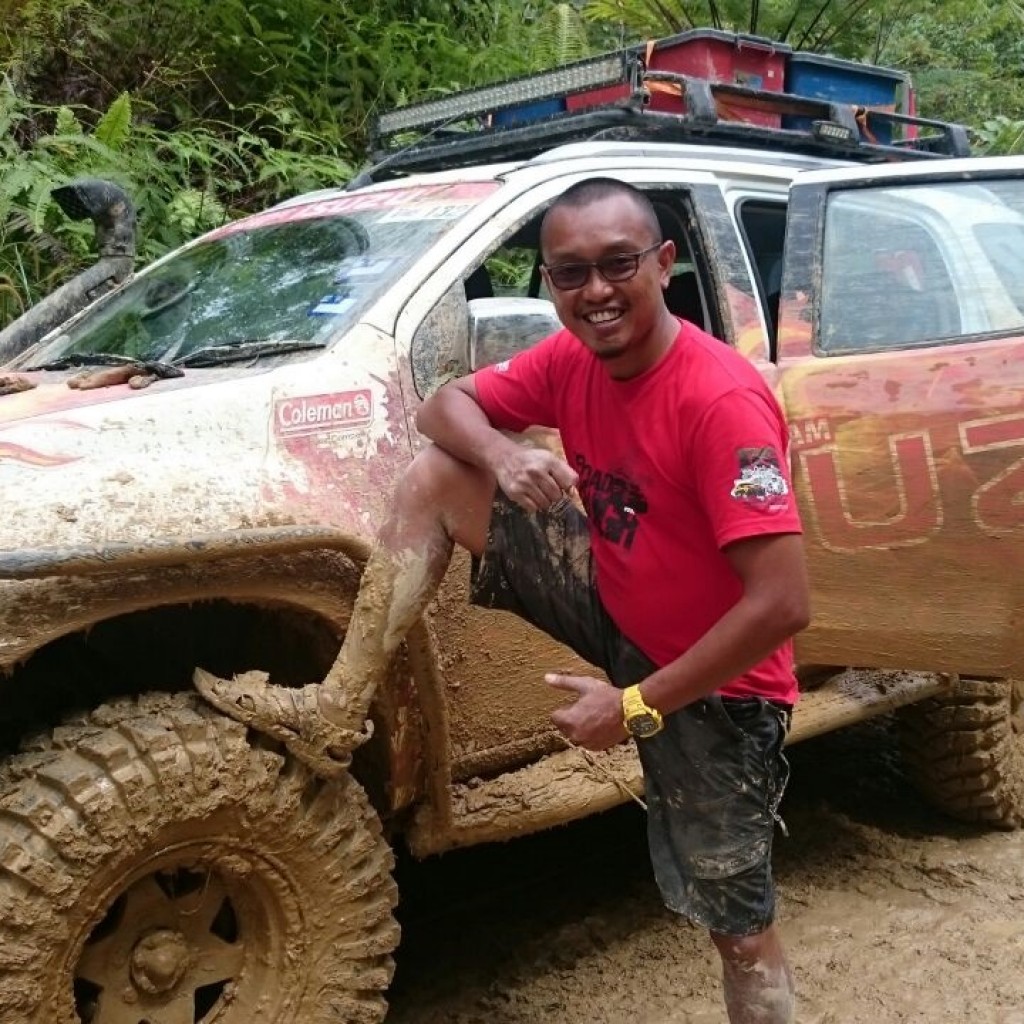 For more details of Isuzu’s range of vehicles, please go to www.isuzu.net.my.