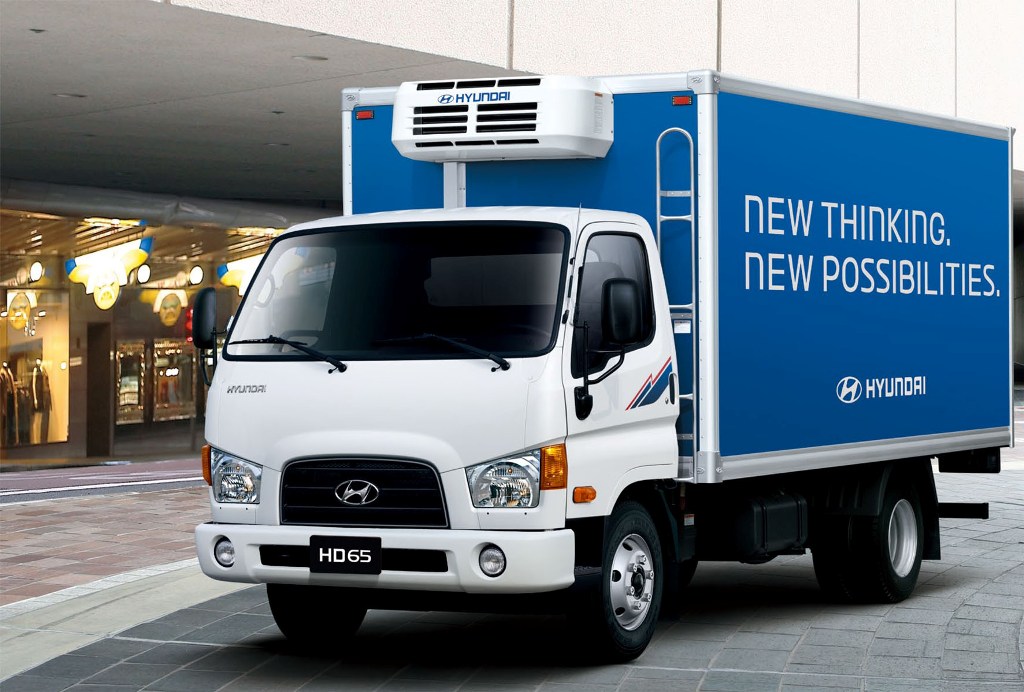 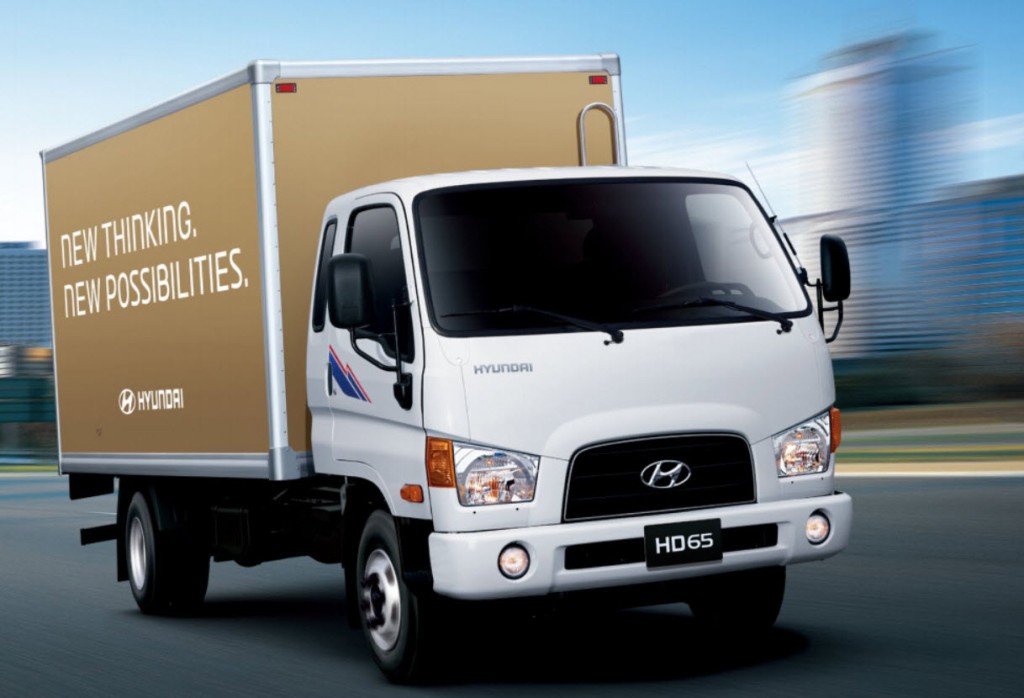 Hyundai Automotive SA has officially opened its commercial vehicle assembly plant as part of a multi-million investment in its Commercial Vehicle division. The rationale behind the semi-knocked down (SKD) plant in Apex, an industrial area of Benoni, was driven by a long-term strategy to grow Hyundai’s share in the South African commercial vehicle market, to be more competitive, and to increase Hyundai’s investment in the country’s economy.

The initial aim is to produce 50 units a month, focusing specifically on the Hyundai HD65 and HD72 trucks. Most, for now, will be distributed in the South African market but Hyundai Automotive SA is investigating options to export througout sub-Saharan Africa. Of the vehicles assembled in Benoni plant, 20% will be exported to neighbouring countries such as Botswana and Namibia as part of the immediate plans. Hyundai Automotive SA established the factory by buying an existing plant from Imperial Holdings as part of a R11- million investment in the Commercial Vehicles division of Hyundai in South Africa.

Hyundai has brought in a number of trained engineers from Hyundai Motor Company’s commercial vehicle division in Korea to assist with training and development to ensure that best practices are followed in the assembly process. Production has already started. The local production of HD65 and HD72 will give a lot of momentum to increase the present 3% share in the medium commercial vehicle market.

The automaker believes an increase in local content of the vehicles will bring further savings, a more competitive business model, and create more jobs in the local economy.