Hummer H1exported to China for USD60,000 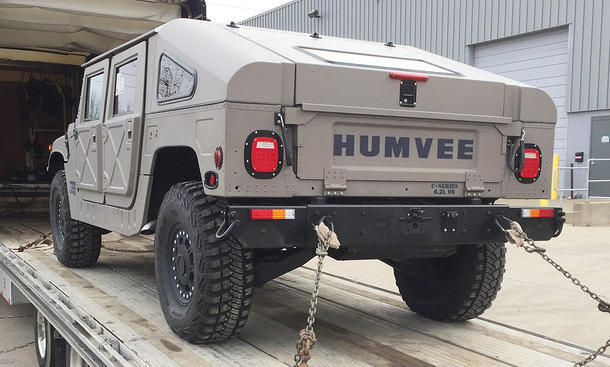 We all thought that the classic Hummer H1 was retired for good but now we fund out that this original troop transport vehicle is simply not dead! As early as 2006 GM had discontinued the Hummer H1, then in 2013 it came back to the market as a kit vehicle for the price of 60,000 US dollars. 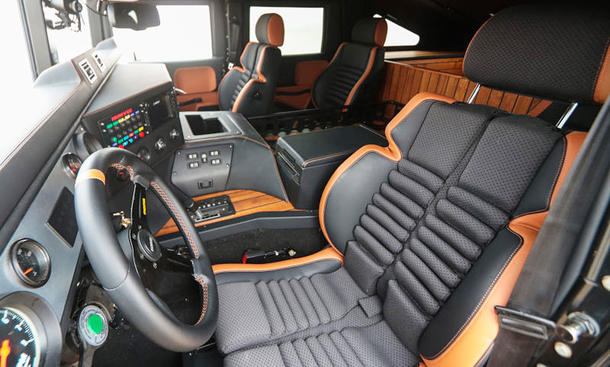 They are equipping the kits for Hummer H1 alias Humvee C-Series Kit with three 6.5-liter V8 diesel or a 6.2-liter V8 petrol engine.

However, the H1 replica can not be sold in the USA due to the new small-series production law. Only the replicas of crash tests and environmental regulations, the originals of which were last built 25 years ago, are excluded. 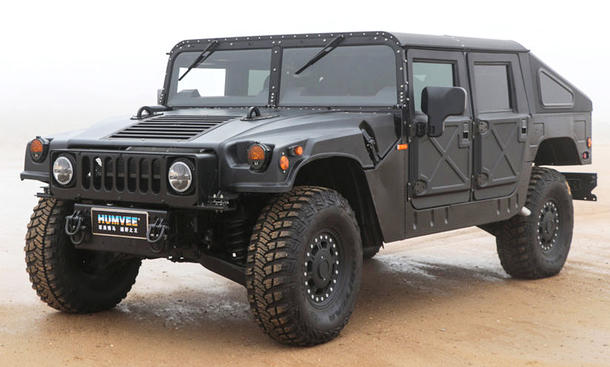 VLF Automotive is cooperating with Humvee Export, a group of five people already exporting Humvee kits to other countries and they have started exports to China and soon it will be on sale in Africa. This is a possible business opportunity for a Malaysian to sell in the ASEAN region….especially in left hand drive nations like Vietnam, Laos and for the super rich in Indonesia.

It will be available in the three equipment lines Bravo, Charlie and Delta as well as the four finishes black, white, olive and gray.