Honda Will Only Make 350 Units of the NSX Type S 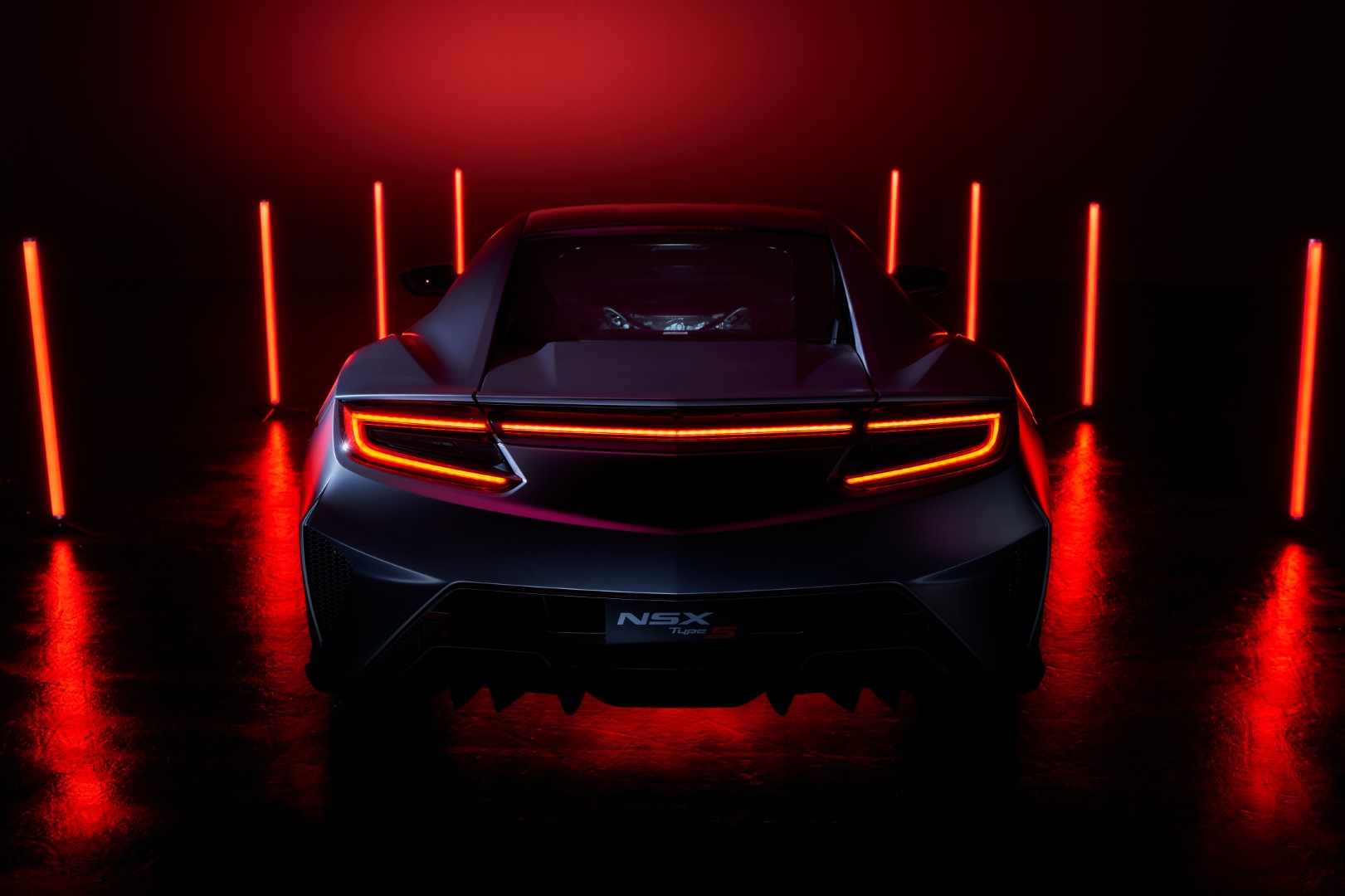 Honda today released initial information on the new limited production NSX Type S, which is scheduled to be officially introduced before the end of the month.

According to Honda, the history of the second-generation NSX will conclude in December 2022 when the final NSX Type S is produced.

The NSX Type S is the culmination of the challenges Honda took on for the second-generation NSX, and it is a special model Honda developed as an expression of gratitude toward customers who have loved NSX to date.

With the addition of a new, limited matte color, the NSX Type S will be launched with limited sales of 350 units worldwide (30 units in Japan, 320 units outside Japan).

Sources have reported that power will be supplied by a powertrain package comprising an enhanced version of the current 3.5-litre twin-turbo V6 engine and a hybrid system.

Performance figures have not been disclosed yet, but looking at the teaser images and videos, there could be either a drift mode or RWD mode. Our guess is that the All-wheel drive system will continue to be standard.

The first-generation NSX, which went on sale in 1990, realized a significant weight reduction by adopting an all-aluminum monocoque body, a world’s first for mass-production vehicles.

As a new-generation midship sportscar that brought together state-of-the-art technologies of the time and achieved both excellent dynamic performance and ease of driving at a high level, the first-generation NSX was well received by customers around the world.

While holding firm to the concept of “human-centered supercar” inherited from the first-generation NSX and adopting Honda’s original and advanced electrification technologies, the second-generation NSX was developed and introduced in 2016 to provide more customers with the “joy of driving” generated by a sense of oneness between the driver and vehicle.