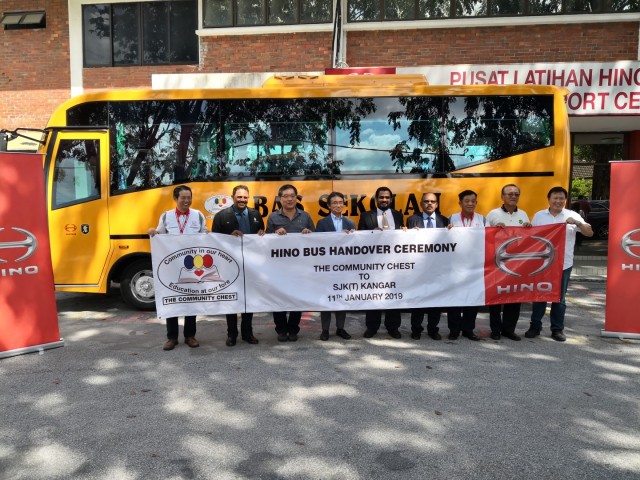 Hino Malaysia yesterday handed over a new Hino XZU720L1 mini bus to The Community Chest (TCC), a charitable NGO which then donated the bus to SJK (T) Kangar at a handover ceremony held at Hino Malaysia headquarters in Petaling Jaya. 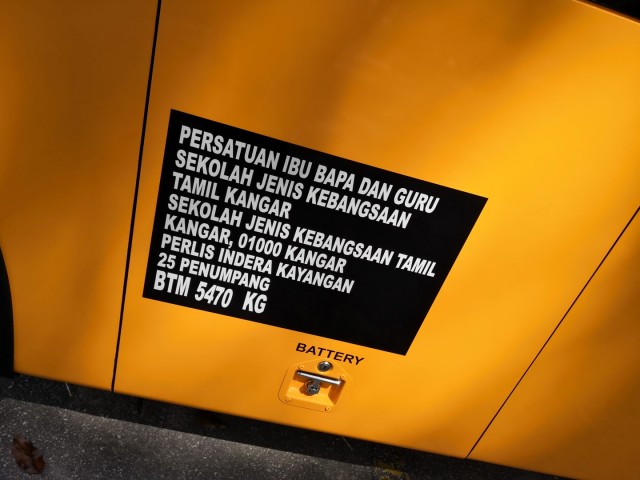 The bus, which was purchased by TCC from Hino Malaysia at a special price, was donated to the school in Kangar to facilitate the pupils’ extra-curricular activities which usually involve a large number of participants, and also as a daily mode of transportation for the students. 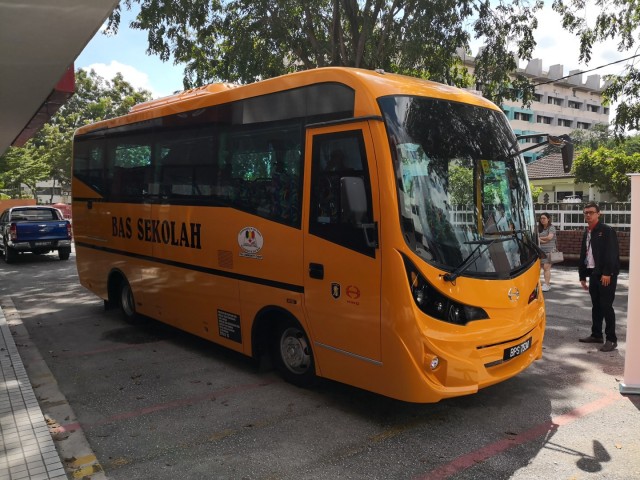 It is said that this is also an effort to improve the students’ attendance and provide them with a safer way to travel to school and back. 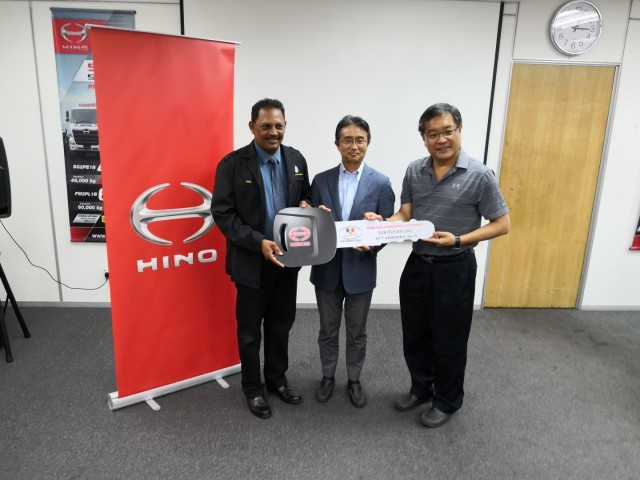 “For the past eight years, TCC has contributed and been involved in numerous projects to upgrade many schools in Malaysia. This bus sponsorship program is TCC’s first initiative in the area of movable asset contribution to a school, and we are glad to have formed a smart partnership with Hino Motors Sales Malaysia in providing this 25-seater school bus benefiting the only Tamil school in Perlis,” said Mr.Tan Kong Han, TCC’s administrator. 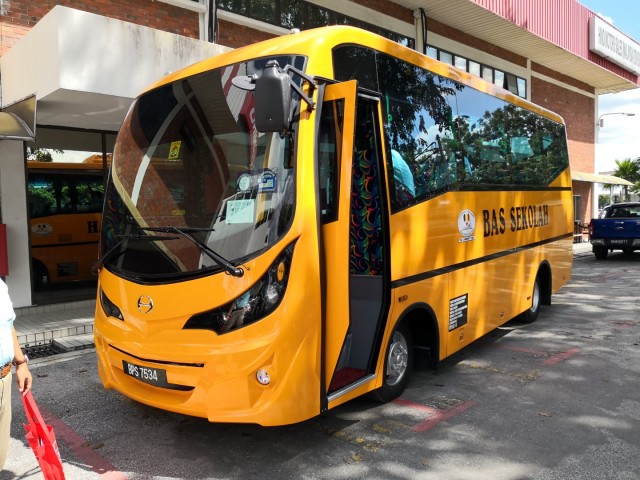 The XZU720L1 bus, which is also known as the Hino Mini Bus, is powered by a 156 PS engine which is paired to a 6-speed manual gearbox. The bus is equipped with ABS. EBD, tubeless tyres, Energy-Absorbing Steering Wheel, and a speed limiter set a 100km/h. 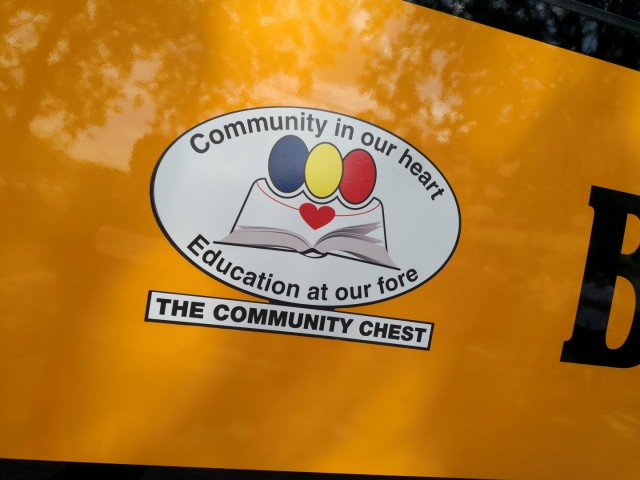 The bus was officially handed over by the Managing Director of HMSM, Mr.Ken Iwamoto, to Mr.Sreetharan Selwaraju, the chairman of PIBG SJK (T) Kangar.