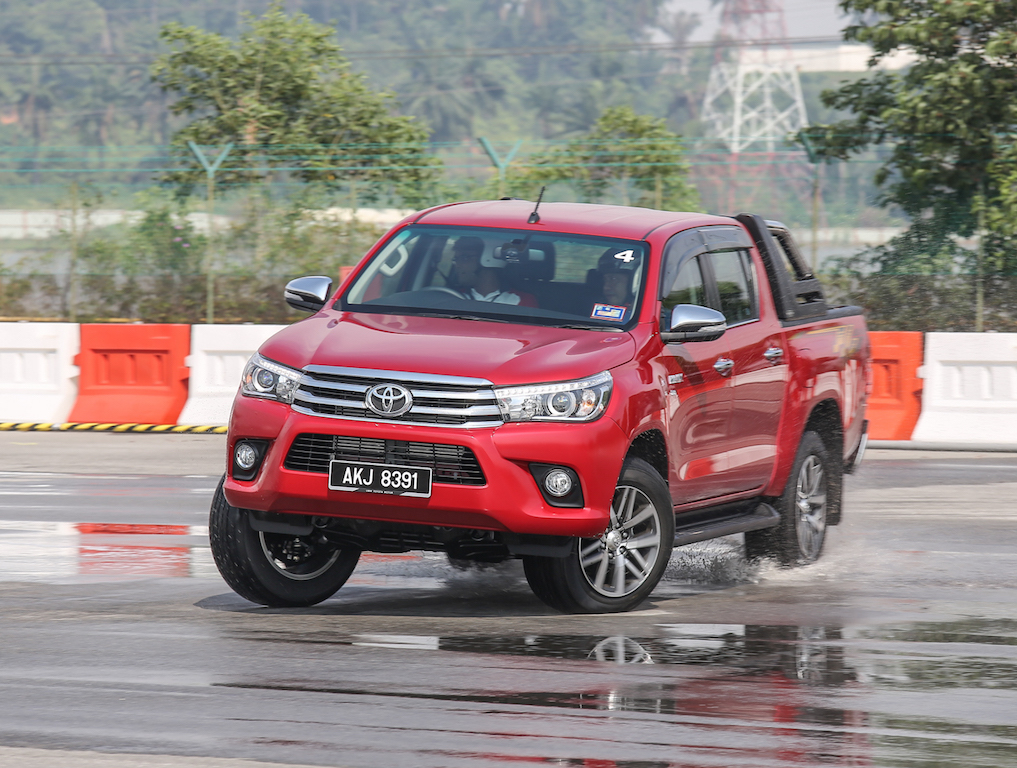 Since its first launch in 1968, Hilux has been sold in approximately 180 countries and regions worldwide. It enjoys popularity around the world, with cumulative global sales reaching 17.3 million units. In introducing Hilux to the Japanese market, Masahiko Maeda, chief development engineer, said, “Sales in Japan ended in 2004, but there are still around 9,000 owners, mainly using them for work, and many people have called for its reintroduction. We especially hope to provide for the needs of such customers.”

“Furthermore, I would like to propose to customers not only the functional value of objects but also their conceptual value, in terms of special experiences and time gained by their possessing. We realize that for various practical reasons, Hilux can be a difficult vehicle to choose–for example, being a Class 1 vehicle, it requires annual inspection, and it is subject to slightly higher expressway tolls.” “However, I believe that Hilux is a vehicle that embodies the joy of possessing distinctive objects which is due to its dignified appearance, together with a toughness forged in the real world. Furthermore, we hope to express an active lifestyle for baby boomers, a customer segment that want to enjoy an active life.”

In addition to the advanced exterior which further strengthened its power and innovation, Land Cruiser Prado has evolved through the inclusion of the Toyota Safety Sense P collision avoidance assist package as standard in all grades. With the FJ Cruiser, we designate this special specification as the “Final Edition,” and adopted a unique beige throughout the vehicle–both for exterior and interior, thereby enhancing its modernity.