Here is the all new Kia Sorento
Commercial Vehicles

Here is the all new Kia Sorento 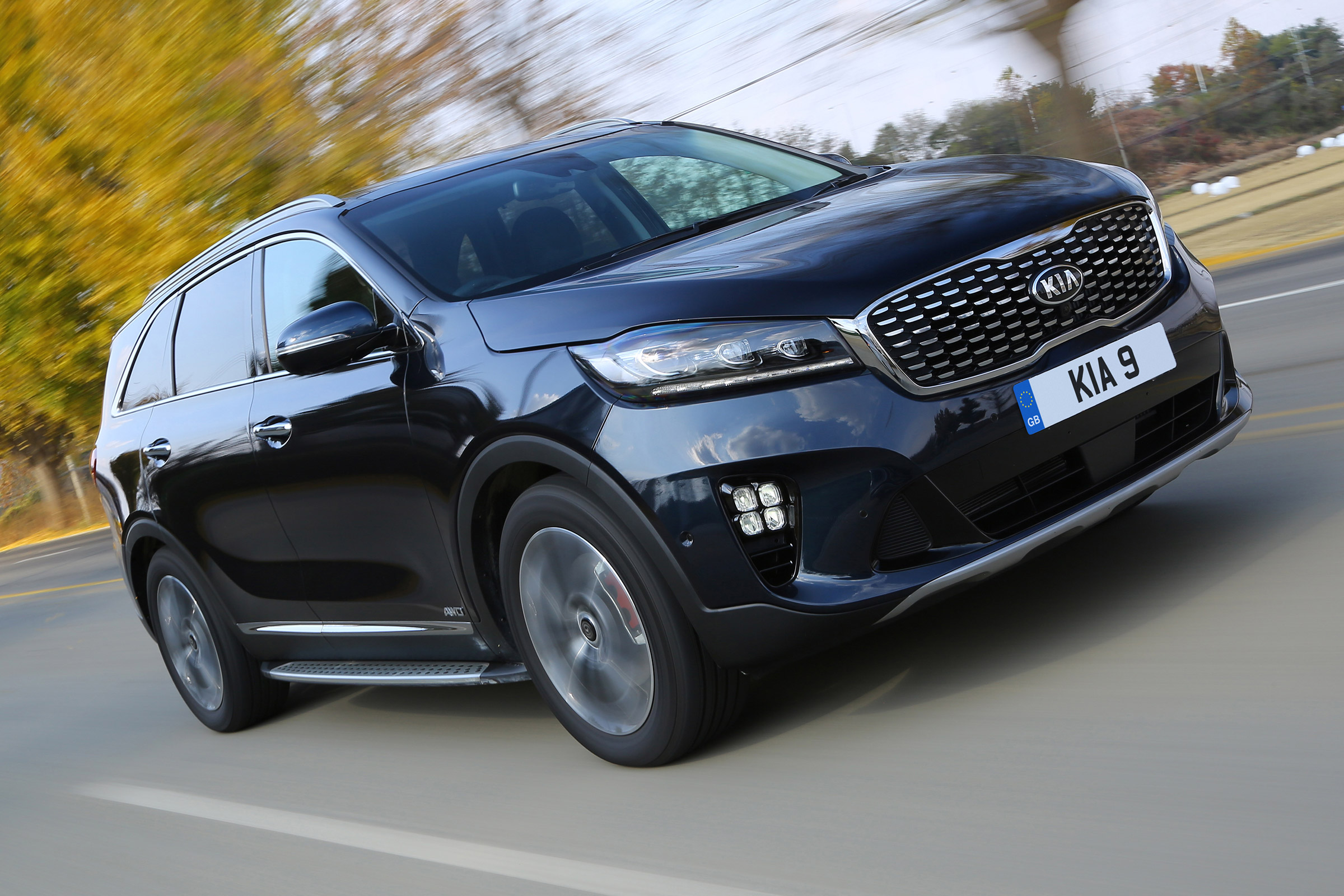 Kia has kicked off 2018 with an update to the Sorento SUV range, introducing two new, sporty trim levels and a fresh 8-speed automatic gearbox, replacing the 6-speed transmission previously used. Kia claims the new gearbox improves fuel economy over the outgoing 6-speed. With the new gearbox in place an official figure of 43.5mpg is quoted, with 170g/km CO2. No changes have been made to the Sorento’s 2.2-litre, 197bhp turbodiesel engine.

Elsewhere, one minor change across the range has been introduced for 2018; Apple CarPlay and Android Auto is now installed as standard on KX-1, KX-2 and KX-3 models.