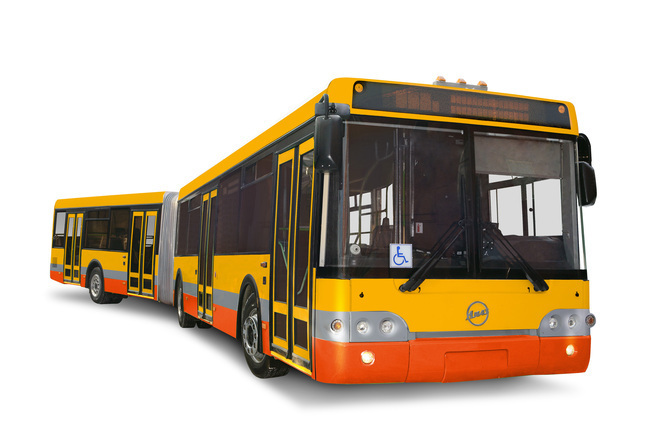 GAZ Group, included in one of the largest diversified industrial groups Basic Element and MosGorTrans signed a contract for supply of 333 city low-floor buses Euro-5 with passenger capacity of 75-153 people. The buses produced by Likino plant will be supplied to Moscow in Q3 of the current year.

GAZ Group will replenish Moscow fleet with 333 city low-floor buses Euro-5 produced by Likino bus plant with different passenger capacity. MosGorTrans will receive 47 medium-size GAZ buses, 174 large buses LiAZ-5292 12 m long and 112 articulated buses of a very large size LiAZ-6213. Passenger capacity of the buses – from 75 to 153 people. All the buses are equipped with modern diesel engines YaMZ-530 Euro-5. The buses will be supplied before the end of September 2016 and will be involved in city transportations in Moscow.

GAZ Group specialists will monitor necessary availability of buses for its efficient operation on Moscow routes. According to the contract with MosGorTrans, the company will service the vehicles for seven years on the base of the 17th bus fleet of MosGorTrans.

Since 2010 GAZ Group has supplied more than 3.5 thous. Euro-4 and Euro-5 buses to MosGorTrans. All the transport supplied to Moscow is of special configuration adapted under requirements of capital carrier. In 2013 MosGorTrans became the first buyer of buses LiAZ-5292, specially designed for delivery of transportation services during Sochi Olympic Games.