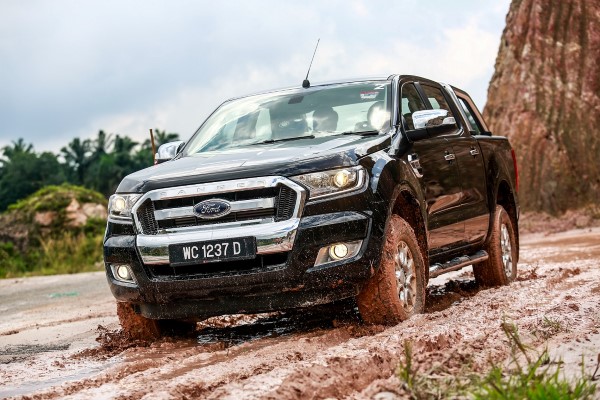 The award marks the third accolade for Ranger in recent months, after the Wildtrak variant won the ‘Pick-up Truck of the Year’ at the New Straits Times-Maybank Car of the Year (COTY) 2015, and received a maximum five-star safety rating by the ASEAN New Car Assessment Program (ASEAN NCAP).

The inaugural 2015 ACOTY judging panel comprised motoring journalists from Thailand, Indonesia, and Malaysia as well as industry experts including insurers and third-party warranty service providers from across the ASEAN region. 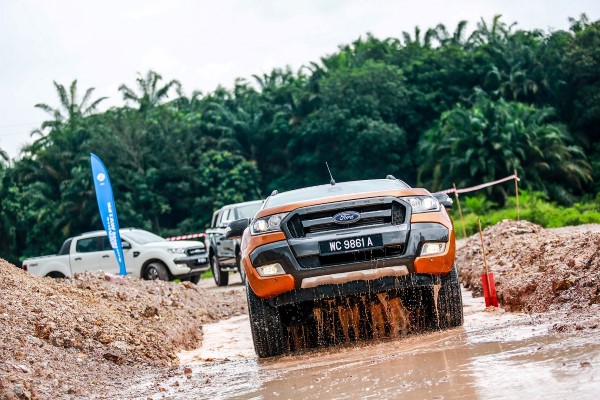 For a vehicle to be eligible for the country level awards, the judging panel of each country nominated vehicles that were officially available for sale in their respective countries. Upon tabulation from the ACOTY committee, the three most nominated cars in each category formed the finalists for each country’s twenty two categories.

To provide a holistic evaluation of each vehicle, an industry-first scoring mechanism that combines the scores from the judging panel, industry experts, as well as customers to cover the full scope of vehicle ownership, was employed. This was created to reflect a vehicle’s strengths and weaknesses in terms of reliability rating, depreciation ratio, as well as ownership experience. 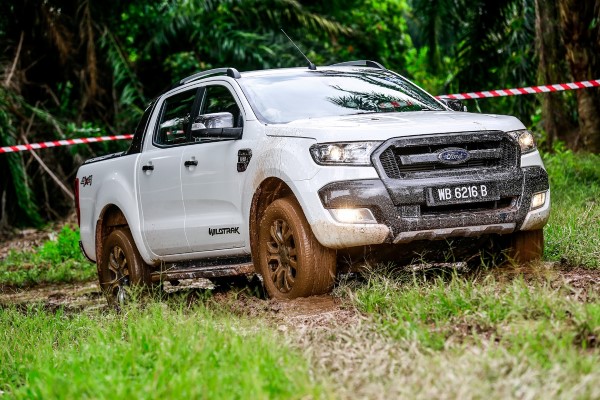 “Leveraging our proud truck heritage and global expertise in the pick-up truck segment, we’ve designed Ranger to take on the extreme environments that customers can experience daily in the ASEAN region. From class-leading 800mm water wading to exceptional payload capacity, the new Ranger offers more power than any other pickup in Malaysia. It’s also the only pickup to feature a range of new safe and smart technologies, and raises the level of refinement in the segment,” added David Westerman, managing director, Malaysia and Asia Pacific Emerging Markets, Ford Motor Company.