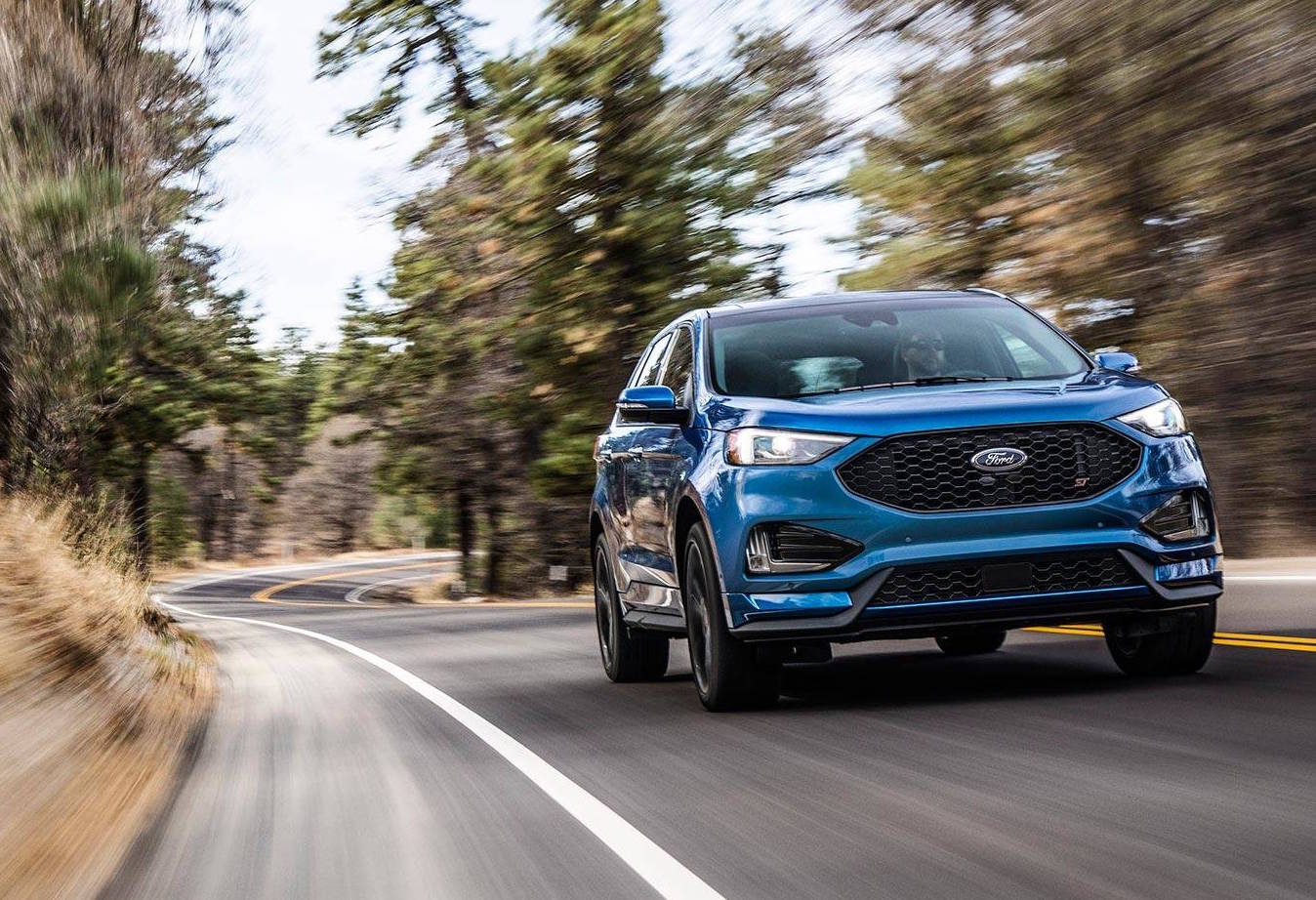 A new SUV is coming out of the Ford-Mahindra partnership after the two sides agreed to co-develop the model alongside an electric vehicle. The agreement is part of a bigger partnership between the two brands that has existed since both formalized the alliance back in September 2017. Specific details about the planned crossover are still unclear but don’t expect the model to have anything to do with Ford’s own future plans in the segment. Instead, look for this co-developed SUV to help Ford re-establish its footprint in the Indian market. The biggest takeaway from the five memoranda of agreements that Ford and Mahindra signed is the SUV that both brands will co-develop. It’s unclear how the labor is going to be specifically split between the two brands, but it is understood that Ford will be doing most of the work using a lot of Mahindra’s equipment, including the platform from which the model will rise. Knowing that rules out any scenario wherein the Indian auto giant will be involved in Ford’s development of the 2020 Bronco. What we do know, at this point, is that this specific partnership will give rise to a pair of models that will be sold independently as two separate models.

In addition to the planned SUV, the two sides also agreed to join heads in developing an electric vehicle. Once more, details are still murky at this point, but this EV model could pave the way for Mahindra’s entry into the U.S. market, whether it’s through its own name or through sub-brand Pininfarina. It’s worth noting that Mahindra already has a headquarters in Detroit, Michigan. More importantly, it’s made clear of its plans to sell electric vehicles in the market so this collaboration could eventually point in the direction of one day seeing a Mahindra (or Pininfarina) EV on the streets of America in the future.

As a whole, the Ford-Mahindra partnership encompasses a lot of different aspects related to the auto industry. The co-developed SUV and electric car are just parts of it. Both sides are also working on developing new initiatives and technologies that could help open the door for future projects, whether it’s in the U.S. or in India. “Ford is committed to offering the best vehicles, technologies, and services that fit the lifestyles and preferences of Indian consumers,” said Jim Farley, Ford executive vice president and president of Global Markets.