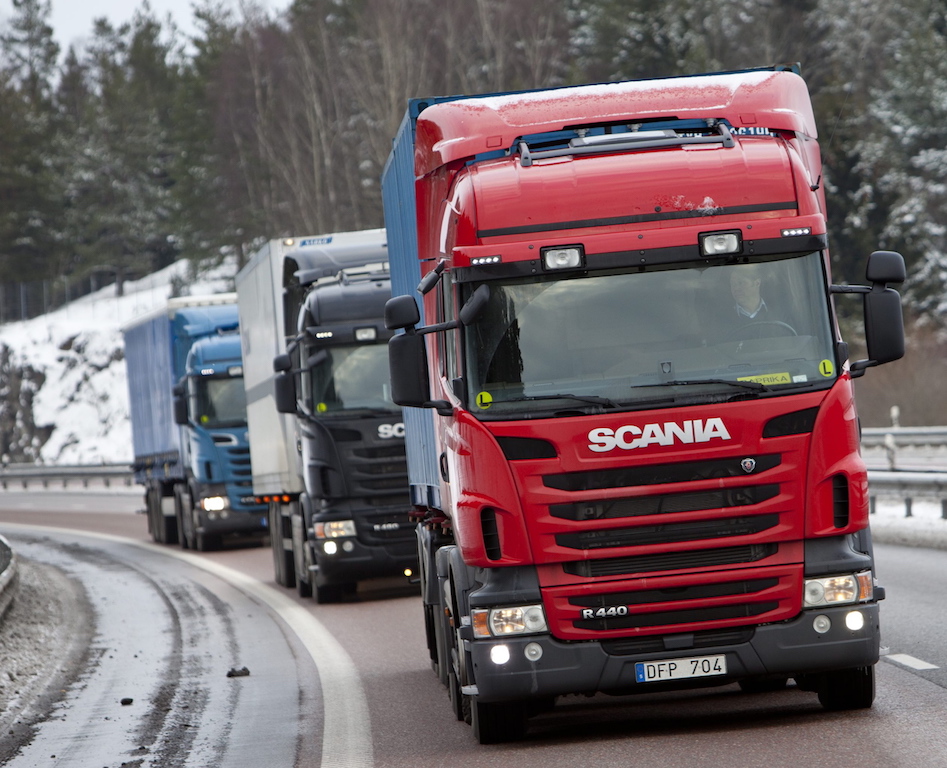 Global trucking companies are preparing to invest in driverless technology which could cut costs by nearly half and improve safety. The first steps are being made in Australia due to its status as the world’s most truck-dependent nation. The country’s road transport companies are in the process of modernising their fleets to ensure they are ready for driverless technology which could become a reality by the end of the decade. Mining giants such as Rio Tinto are already using remote controlled lorries to shift iron ore around massive mining pits.

In addition, the trucking company Toll Group has already kitted out many of its 3,000 vehicles with semi-autonomous gadgetry like lane-change sensors and cruise control. 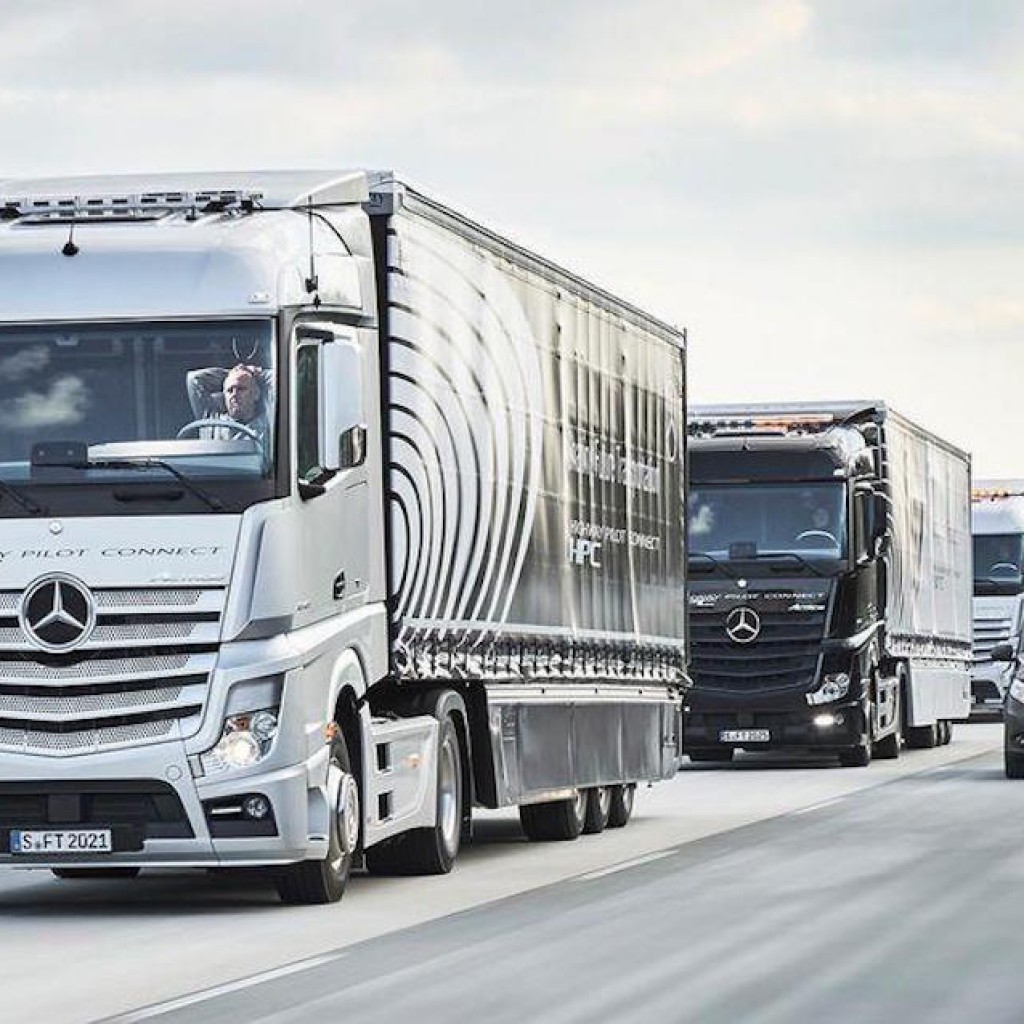 “I don’t see this as disruptive necessarily, as much as a natural evolution,” said Tolls Sarah Jones. Toll and other trucking firms are flying to the Netherlands in April to watch a driverless truck trial. The country wants autonomous road trains sending cargo from Rotterdam, Europe’s biggest port, throughout the continent by 2019. Early efforts in the field are focused on platooning, where trucks cut wind resistance and lower fuel costs by travelling in close procession. A manned front vehicle controls gas and brakes for the others using radio signals.

Other benefits can also be attained from going fully driverless. Removing driver compartments will allow for more cargo space and the elimination of air conditioning units. There will also be no need for rest stops, meaning trucks can continue driving until they reach their destinations.

The cuts in wage and fuel bills could be very significant. The US road freight business alone was worth USD700bn (489bn) in 2014, according to the American Trucking Associations.

“It’s a huge productivity benefit, and that’s before you start looking at the impacts on road safety,” said Gerard Waldron, managing director of the Australian Road Research Board, which is conducting autonomous vehicle testing and estimates cost savings of 40%.

“You would also come to a conclusion that since 90% of crashes and injuries are the result of human error, you could put a fair dent in that sort of outcome as well.”

Although there are fears that thousands of drivers could lose their jobs with the advent of driverless technology, the industry has downplayed the concerns, arguing that many countries struggle to fill trucking jobs.