Anyone with a valid driver’s license will have the opportunity to drive a truck and test their skills this weekend at the Scania Driver Competition – JBTC Edition (SDC–JBTC Edition) that will be held during the Johor Bus, Truck and Component Expo 2016 (JBTC).

The competition that will be held in a contained environment for 3 days (12–14 August) is open to anyone with a standard car driving license, from 10.00 am to 6.00pm daily, with 4 daily winners who will each receive an exclusive Scania duffle bag.

The SDC–JBTC Edition is a mini competition that gives visitors in Johor an opportunity to sample the main Scania Driver Competitions Southeast Asia 2016-2017 (SDC SEA 2016-2017) event. With this event, Scania continues to elevate the status and standards of heavy commercial vehicle drivers, especially in the area of safety. 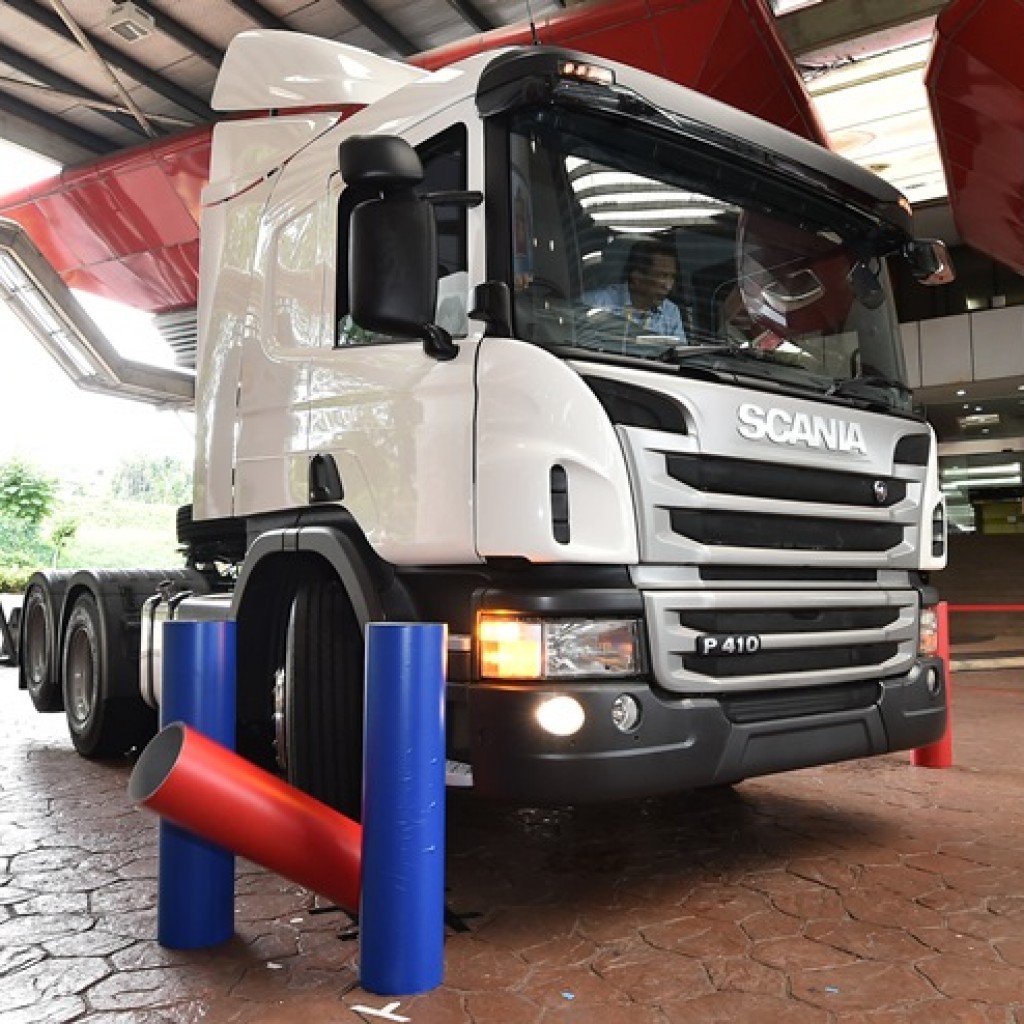 The main SDC SEA 2016-2017 event which was launched on 1 August 2016 will see 20 finalists pitting their skills against participants from Malaysia, Singapore, Philippines and Myanmar in the truck and bus categories in August 2017.

The purpose of the mini competition is create awareness among the public on the challenging environment that truck and bus drivers face everyday and those who think they are as good can also sign up for the SDC SEA 2016-2017 event at the expo.

The best and safest drivers today are ones that are connected. Scania showcased its Connected Services – consisting of Vehicle Introduction, Driver Training, Driver Coaching, Driver Support and Fleet Management System – that can help operators and drivers achieve the best safety standards and also fuel economy. This is in line with JBTC’s theme of “Reduce Your Speed – Save Lives.” 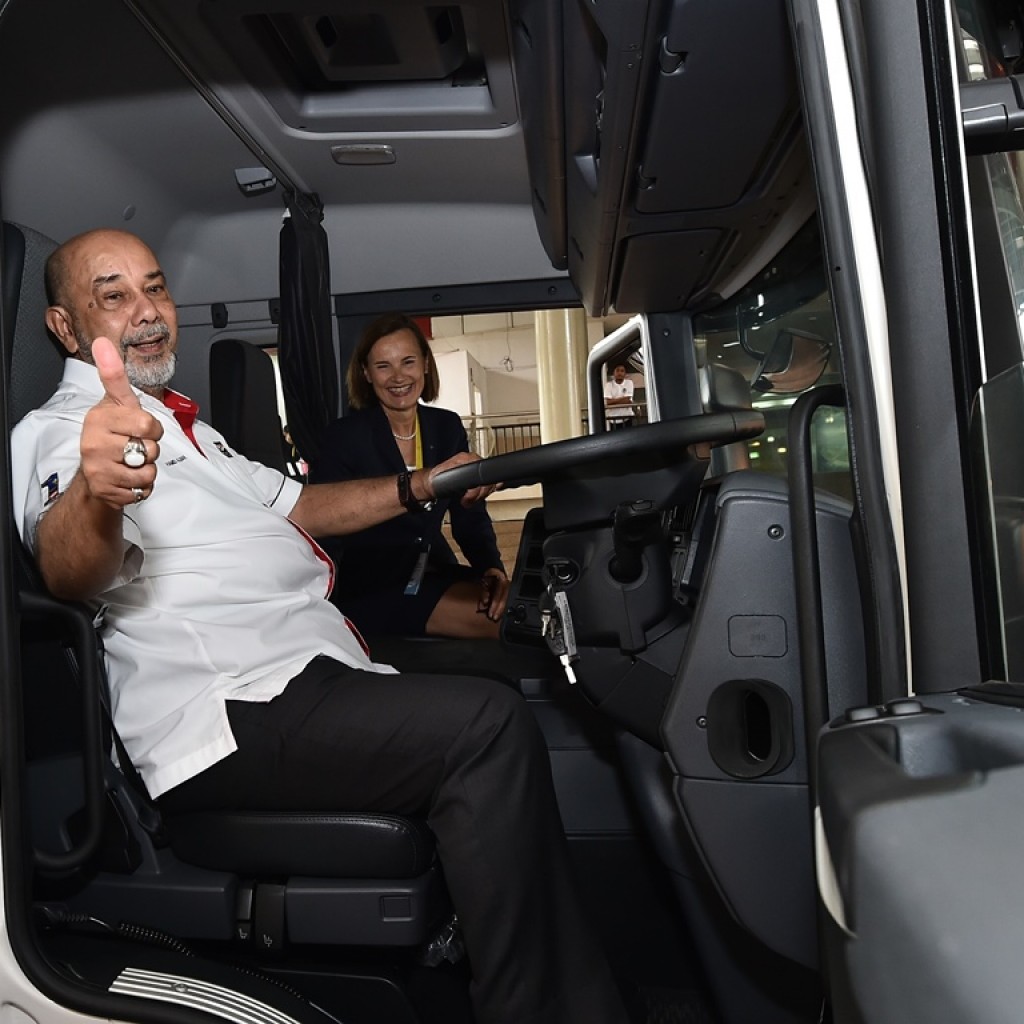 “The SDC started off in Sweden and has evolved into a global biannual initiative with 200,000 participants from over 50 countries over the past decade. At Scania, we believe that the driver is the single most important asset for an operator in achieving the best safety, fuel economy and environmentally-friendly driving,” said Ian Tan, Marketing and Communications Manager of Scania Southeast Asia.