DAF Trucks collected three prestigious awards at the 2016 Commercial Fleet Awards ceremony: next to DAF Trucks being awarded ‘Truck Fleet Manufacturer of the Year’, the DAF LF-series was voted ‘Best Urban Delivery Truck’ and the DAF CF-series won the ‘Best Distribution Truck’ Award. It is for the second year in a row DAF Trucks scoops the Commercial Fleet Award for both the LF-series as well as for ‘Truck Fleet Manufacturer of the Year’. 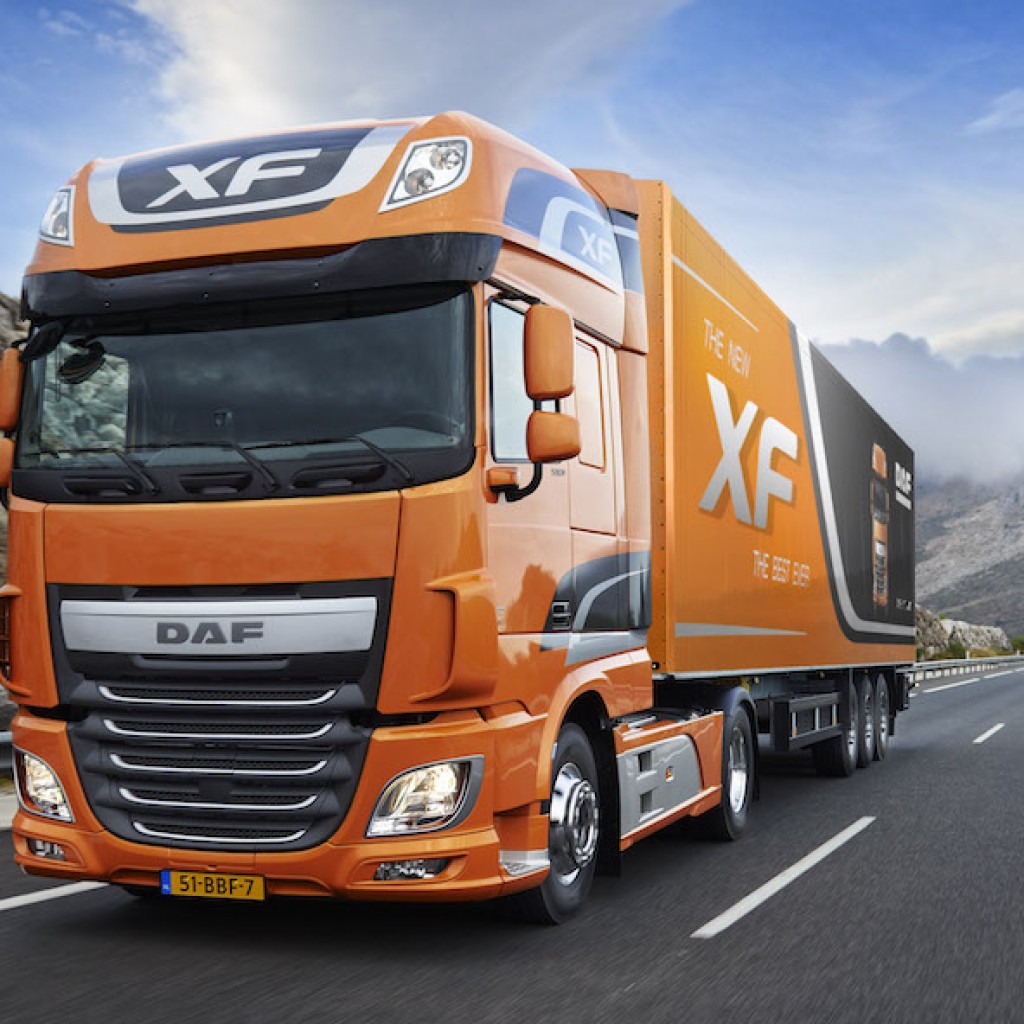 Commenting on the ‘Truck Fleet Manufacturer of the Year’ award, the judges said: “From the quality of the trucks to the unequalled DAF ITS road side assistance, DAF covers every need of the professional fleet operator. In addition, the dealer network is focused on serving its customers in the best possible way. DAF is the benchmark in the truck industry.” 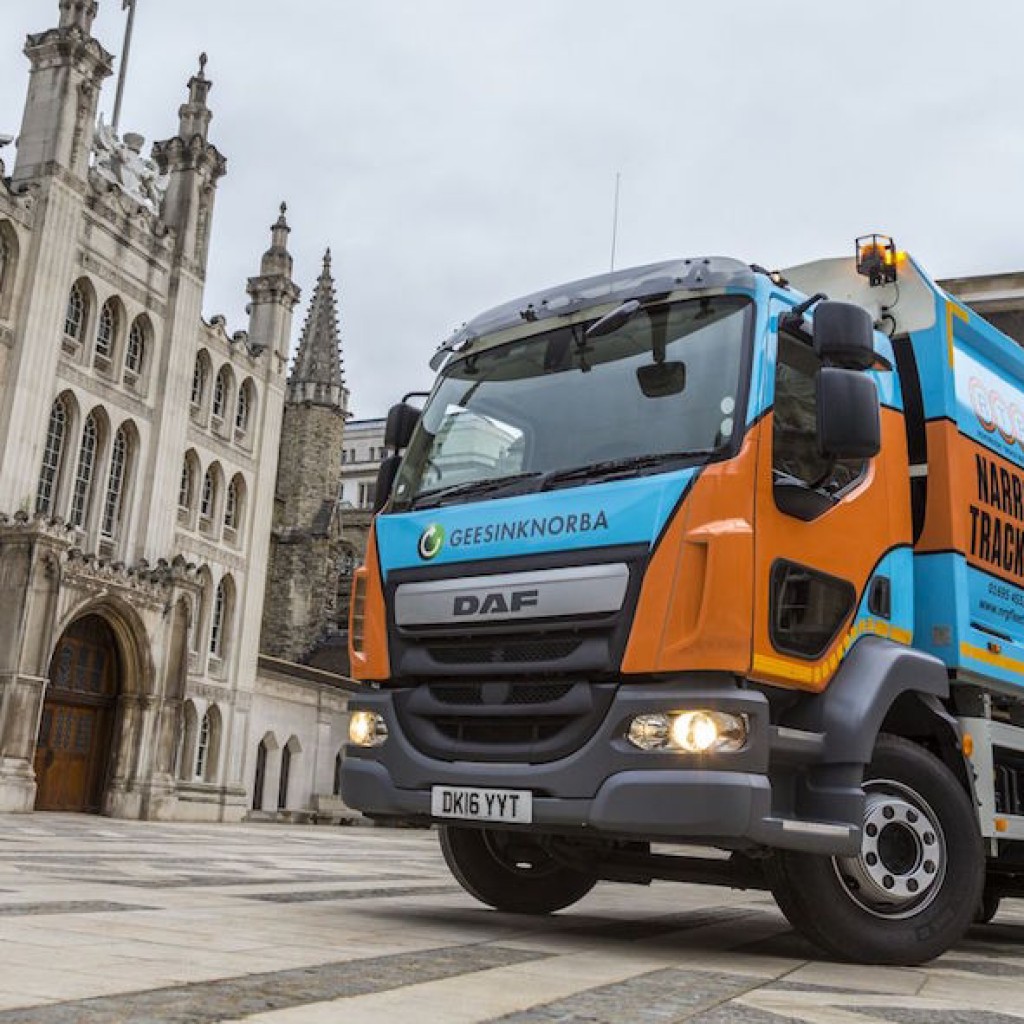