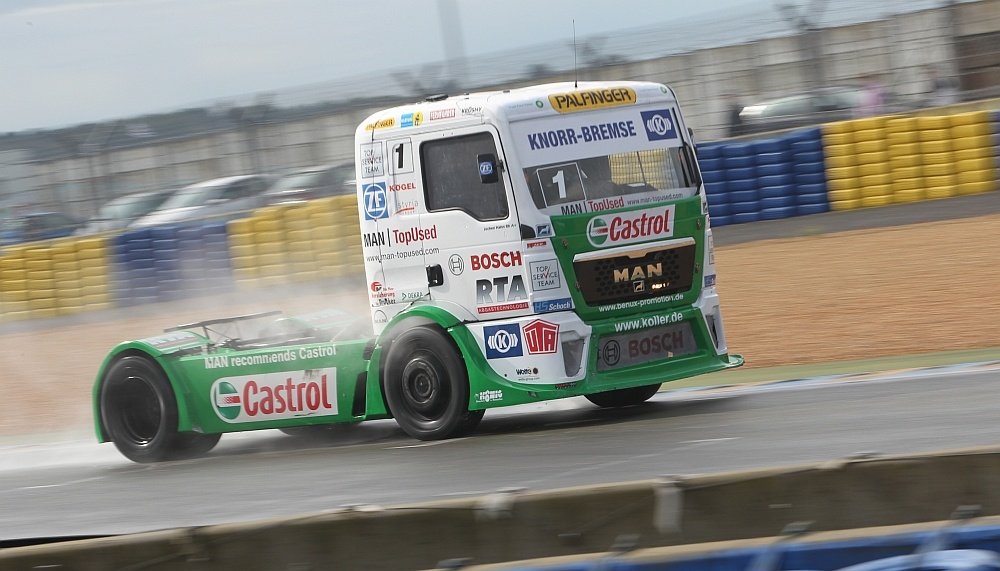 The partnership between Castrol and the Hahn family team has been a well-oiled machine since 2012. After two titles together in the FIA European Truck Racing Championship, they added a second place in the continental championship last year. In 2015 they embark upon a new chapter together, under the heading “Castrol Vecton – Oil of Champions”. The goal is clear: driver Jochen Hahn wants to regain the title of the continent’s best truck driver this year powered by Castrol Vecton and in full Castrol Vecton colours.

Castrol Team Hahn is well-known throughout Europe – and recognised for its professionalism. One reason for this is the work of chief mechanic Stefan Honens, who is responsible for telemetry and tuning, among other things, during the races. “He has been part of our team since 2008 and has experienced all the highs and lows with us,” said Diana Hahn. “He is the picture of calm. And he gives others this feeling of calm. This is really important for the driver who he communicates with via radio.”

Incidentally, the driver, two-time European Champion Jochen Hahn, is a qualified truck mechanic. He was also voted the most popular driver on the truck racing scene six times in a row between 2008 and 2013. Crowds of up to 200,000 flock to watch the giant machines live at hugely popular events, which include such highlights as the Truck Grand Prix at the Nürburgring. For the last three years, Castrol has also been a prominent feature at the ten races that make up each European Championship season, as well as at events away from the racetrack. In 2014, these included the International Motor Show (IAA), the Essen Motor Show and a motor show with Castrol in Poland. 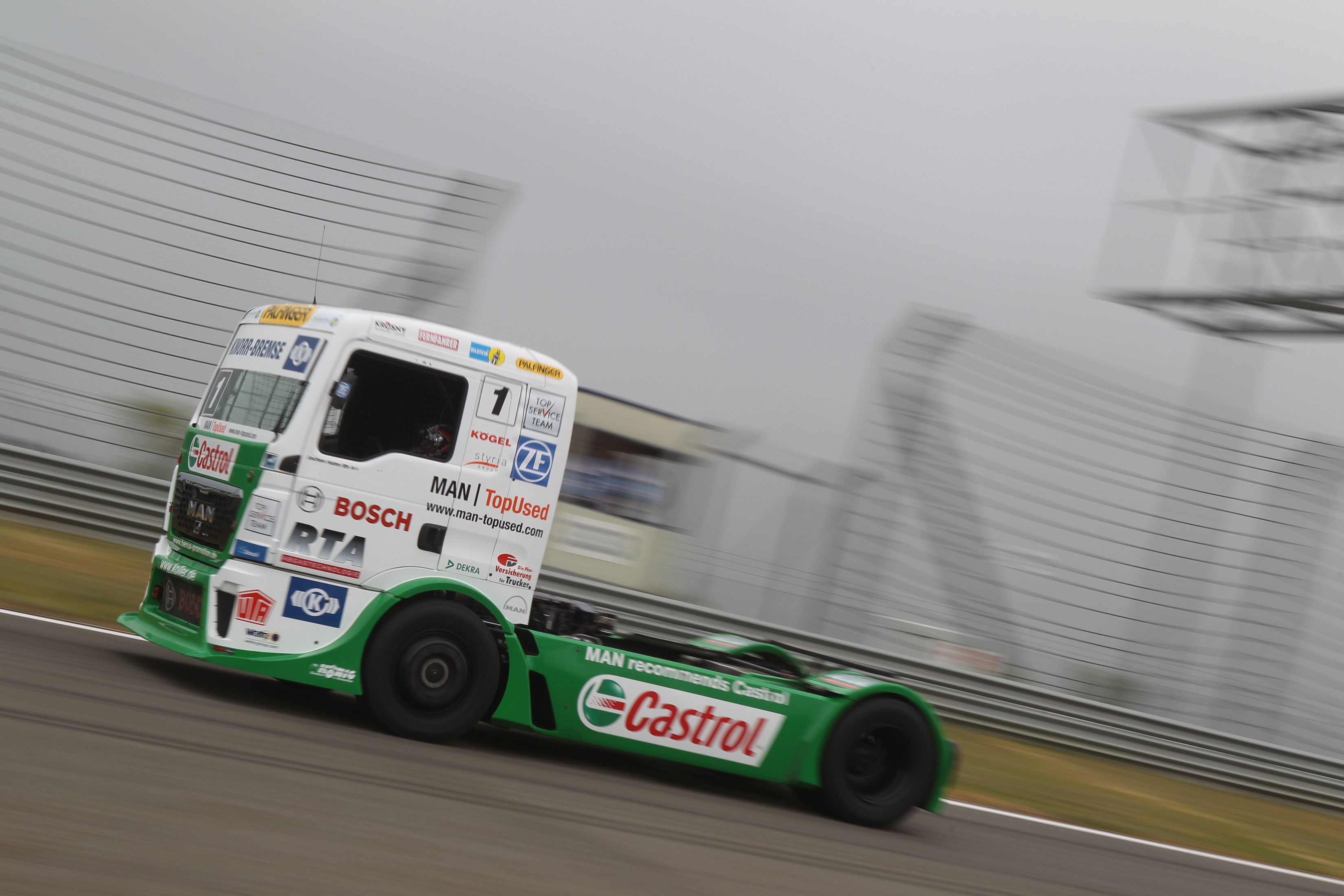 The new System 5 technology from Castrol Vecton is ideal for improving engine power and reliability in competition, but it also increases performance in four other areas, which are very important to transport business operating conditions: fuel consumption, oil consumption, oil drain intervals, and the life cycle of material. “We are very happy with the Castrol products. They always incorporate the very latest advances in technology and are constantly being further developed,” praises Diana Hahn.

There will be 10 European Truck Racing weekends in 2015.