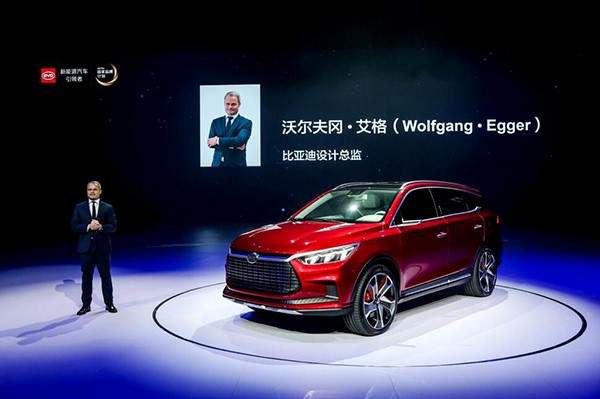 Electric bus manufacturer and  BYD kicked off its annual gala yesterday with the promise to deepen its development of electric powertrains to provide greater green transportation solutions. The Shenzhen-based company, which used the event to celebrate a record five billion RMB profit in 2016, also unveiled the ‘Dynasty’ prototype vehicle created by its new Design Director Wolfgang Egger.

In addition the event at the Shanghai Oriental Sports Center saw the launch of BYD’s electric and hybrid plug-in of the Song series, the Song EV300 and Song DM. Furthermore, Song 7-seater will debut at the 2017 Shanghai Auto Show that begins on 19 April.

“The trend to go electric is already irreversible,” Wang Chuanfu, Chairman and President of BYD told the crowd of more than 2,000 attendees. “But where is the next growth area? There’s no doubt that it will be in consumer vehicles, most of them plug-in hybrid models.” 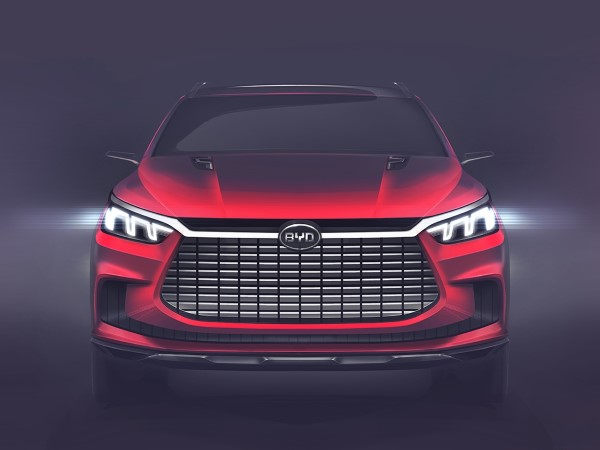 BYD is preparing to make an even greater push internationally by investing in world class technology and expertise that advances its vision of creating an eco-system of quality new energy products. The five billion RMB SkyRail monorail that was launched last October, the appointment of Hollywood actor Leonardo Dicaprio as brand ambassador in China for new energy vehicles, along with the recent hiring of two European automobile heavyweights underscores the company’s strategic global expansion.

BYD supports a concerted effort in mitigating climate change. Last year it used the C40 Climate Change conference in Mexico to call for a joint effort in reducing the global temperature by 1 degree Celsius.

Back Mitsubishi ASX continues to surprise the segment with its features…..we have the list here
Next Volvo Trucks Malaysia Launches FH Series