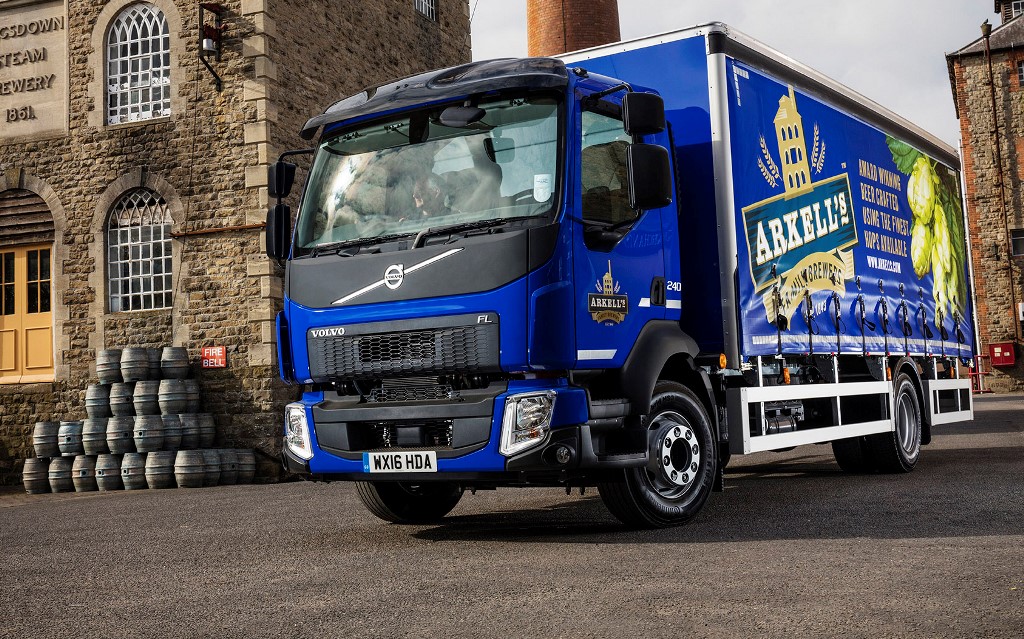 Arkell’s Brewery, the name behind award-winning ales such as 3B, Bee’s organic, Moonlight and Wiltshire Gold, has taken delivery of a 16-tonne GVW Volvo FL 240 4×2 rigid for dray duties from the Swindon dealerpoint of Truck and Bus Wales & West.

Transport Manager Dave Paginton says: “The Volvo FL is absolutely brilliant and I believe the ideal truck for dray work. Our first Volvo was an FL7 back in 1987 and we’ve been using FLs ever since. They’re perfect for the job, they’re reliable and, frankly, I wouldn’t consider anything else.”

The new arrival joins three other Volvo FLs at what is one of the UK’s oldest steam breweries. “Arkell’s was founded on the outskirts of Swindon by John Arkell back in 1843,” says Dave. “To this day it remains a family firm, now owned by the fifth generation and with great, great grandson James Arkell the present day chairman.”

Featuring a day cab, a front axle capacity of 5.8 tonnes and two-bag rear air suspension, the Volvo FL is powered by the Volvo D5K240 four cylinder, 5-litre engine producing 240hp and up to 900Nm of torque at between 1100 and 1600rpm. Arkell’s Brewery also specified the 6-speed overdrive ‘I-Sync’ automated transmission. 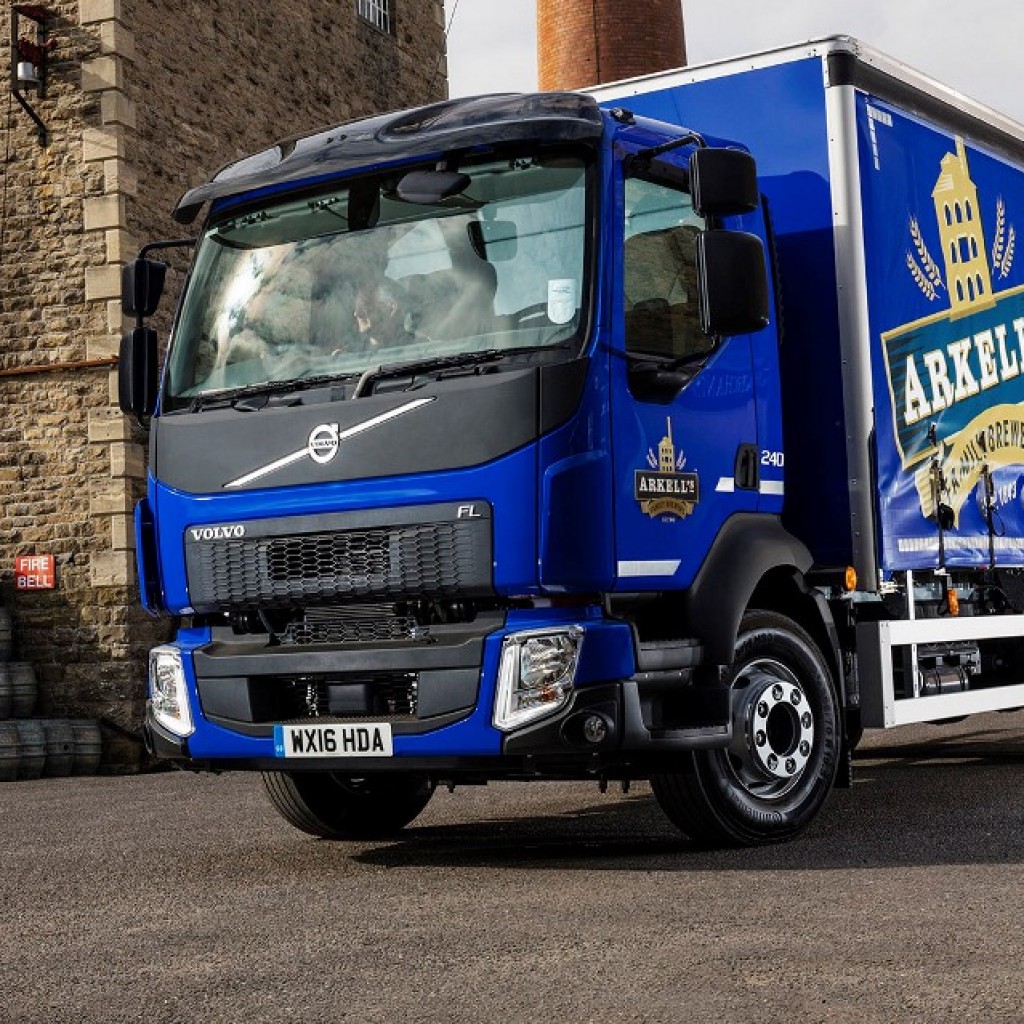