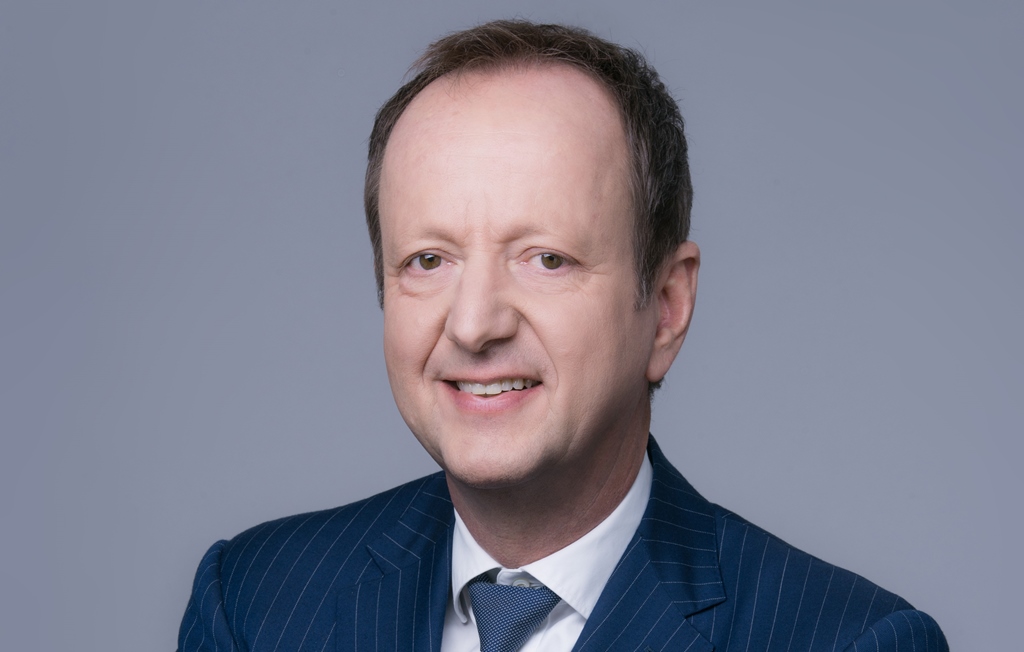 De Visser will assume the role and responsibilities from the current Managing Director, Harald Hoelzl who will take on a new role at BMW Group AG.

De Visser brings with him over 29 years of experience in various functions at the BMW Group, having started as a Manager in Marketing Communications at BMW Motorrad, Munich. Before his current role in BMW Russia as the Marketing Director, de Visser served in various Sales and Marketing roles across several markets globally, including the Middle East, Central Eastern Europe, Spain as well as in the BMW Group headquarter in Munich.

Harald Hoelzl, current Managing Director and CEO at BMW Group Malaysia will accompany de Visser in his first two months in Malaysia before taking on a new role for the BMW Group in Vienna, Austria.

“I also want to take the opportunity to thank Harald for his work over the last few years in Malaysia. He and his team made BMW Number One in the segment and strengthened the position of the company in the country,” von Kuenheim added.

In his time in Malaysia, Hoelzl led BMW Group Malaysia back to the Number One position with over 52% of the segment’s market share, the highest for the premium automaker in the world.

BMW Group Malaysia also recorded its highest achievements in its Net Promoter Scoring (NPS) for its customer satisfaction, achieving over 90% positive satisfaction responses from customers in their feedback regarding experiences with the BMW and MINI brands in 2020 – the second highest achievement in the BMW Group’s network.

Hoelzl also successfully led BMW Group Malaysia to become the number one Electrified Mobility provider and the number one locally produced automotive assembler in the country.