Are We Ready For Biofuel?
Aftermarket

Are We Ready For Biofuel? 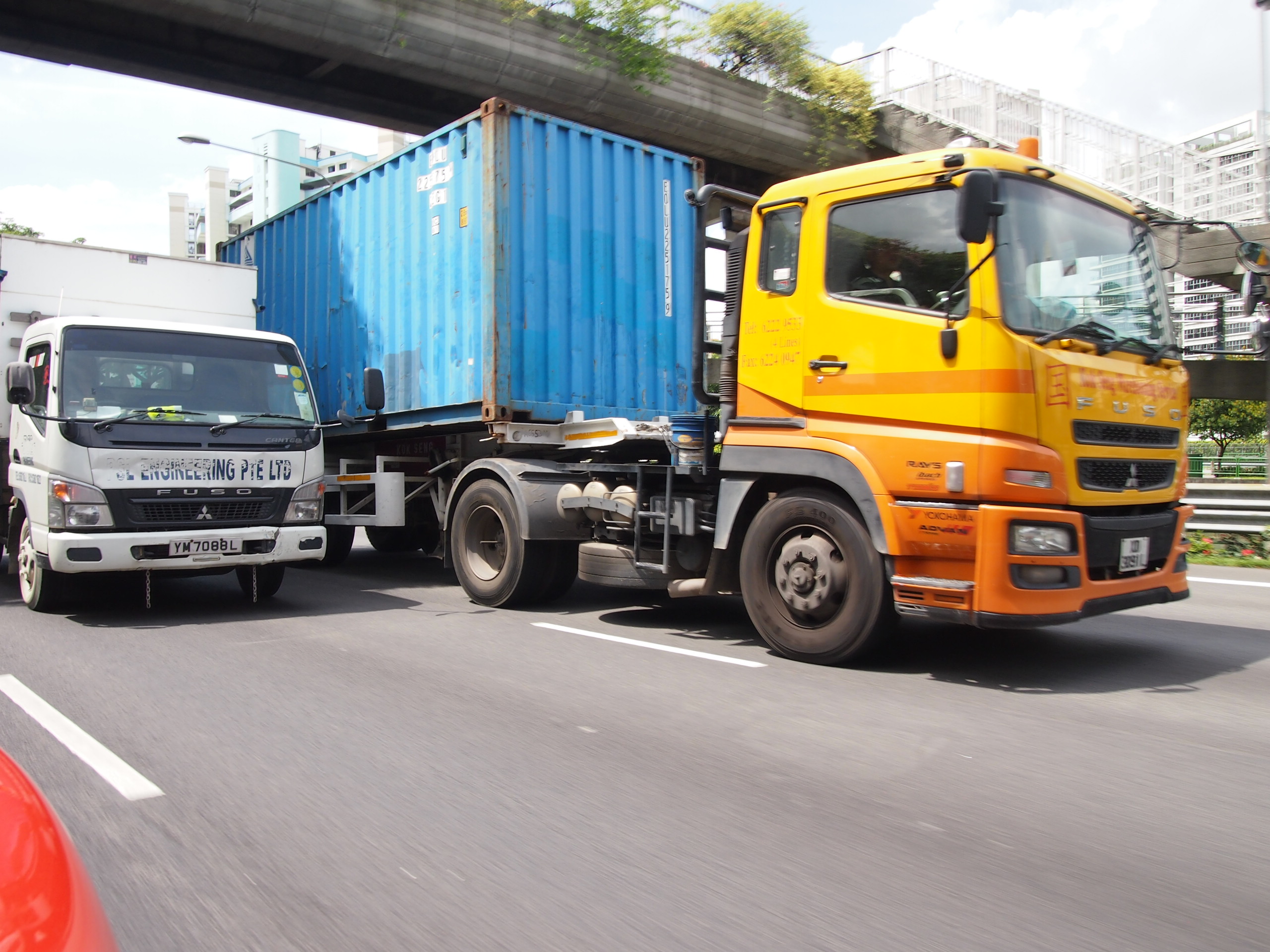 Oil palm plantations can be found in almost every state in Malaysia. While the country may be ranked second after Indonesia on the list of producers in the world, it leads global exporters of the fruit-based oil. Being a perennial plant, the oil palm is the highest yielding among oilseed biofuel crops, producing up to seven times more output than rapeseed and 10 times more than sunflower per hectare annually.

This oil is incredibly versatile in its application, able to be made into cooking oil, butter substitutes, detergents, lubricants and biodiesel. Also referred to as palm oil methyl ester, biodiesel is a biofuel yielded through a process called transesterification, which is a reaction between oil an alcohol, and biodiesel blends are often created by mixing palm oil biodiesel with other fuels.

Considered to be a successful technology provider for the production of biodiesel, the Malaysian Palm Oil Board (MPOB) has invested considerable effort in the research and development in the yield of biodiesel from palm oil since the 1980s, and used the technology accumulated through the years to build its first commercial plant in 2006. As expected, the fuel produced meets the stringent requirements of international biodiesel specifications. These include ASTM D6751, which outlines specifications for biodiesels blended with middle distillate fuels and EN 14214, which lists the requirements and test methods for biodiesel. 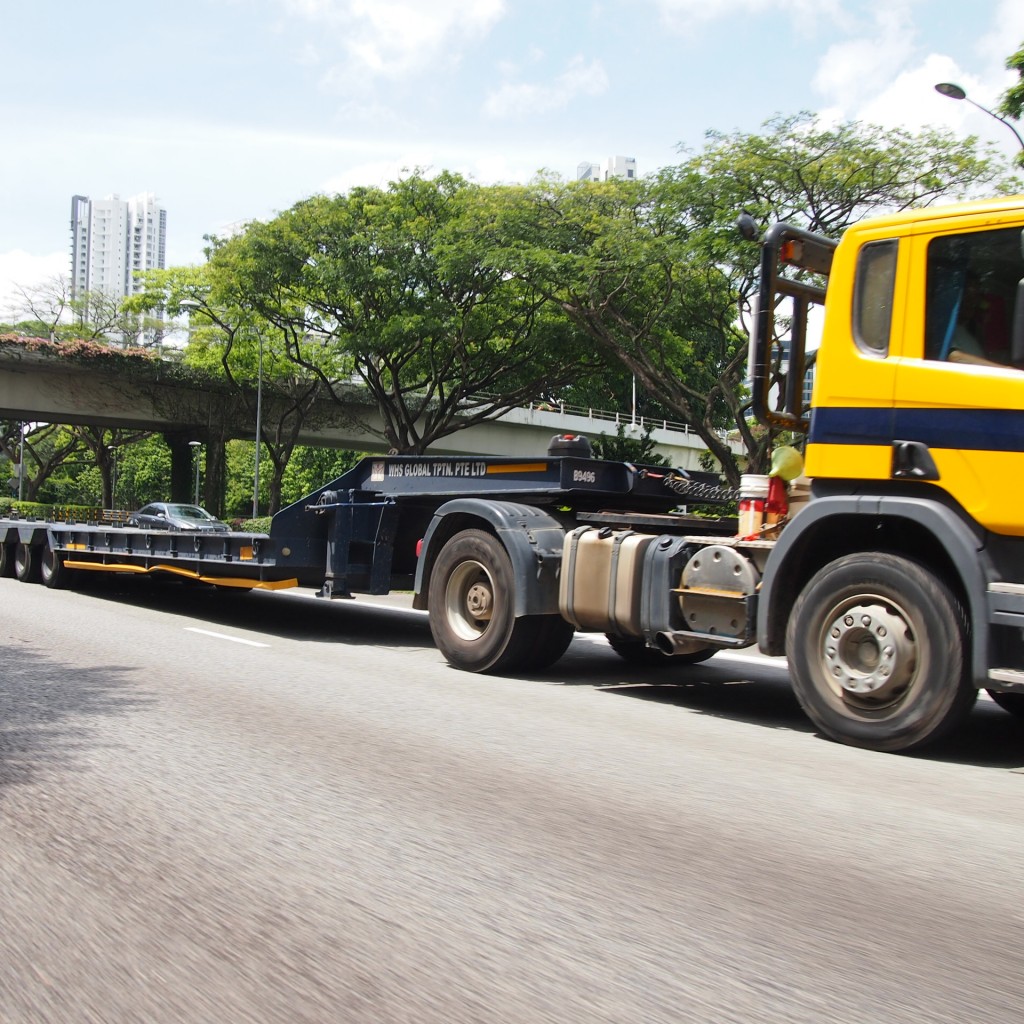 Local oil palm plantation companies such as Sime Darby have also tapped into the potential of biodiesel, creating divisions that are dedicated to its production.

Despite its numerous advantages, the outlook of palm biodiesel in the country is not quite as rosy as the hue of the oil it is based on. The planned October 2015 introduction of B10 biodiesel, which uses a blend of one part palm oil to nine parts diesel hit some speed bumps after a number of automakers voiced their disapproval of the biofuel. BMW Malaysia explained that B10 is not suitable for its diesel engines. “In our tests with B10 biodiesel worldwide, we have found technical challenges present when blending 10% of palm based methyl ester with the current conventional fuel,” BMW Group Malaysia Managing Director and CEO at the time, Alan Harris stated. 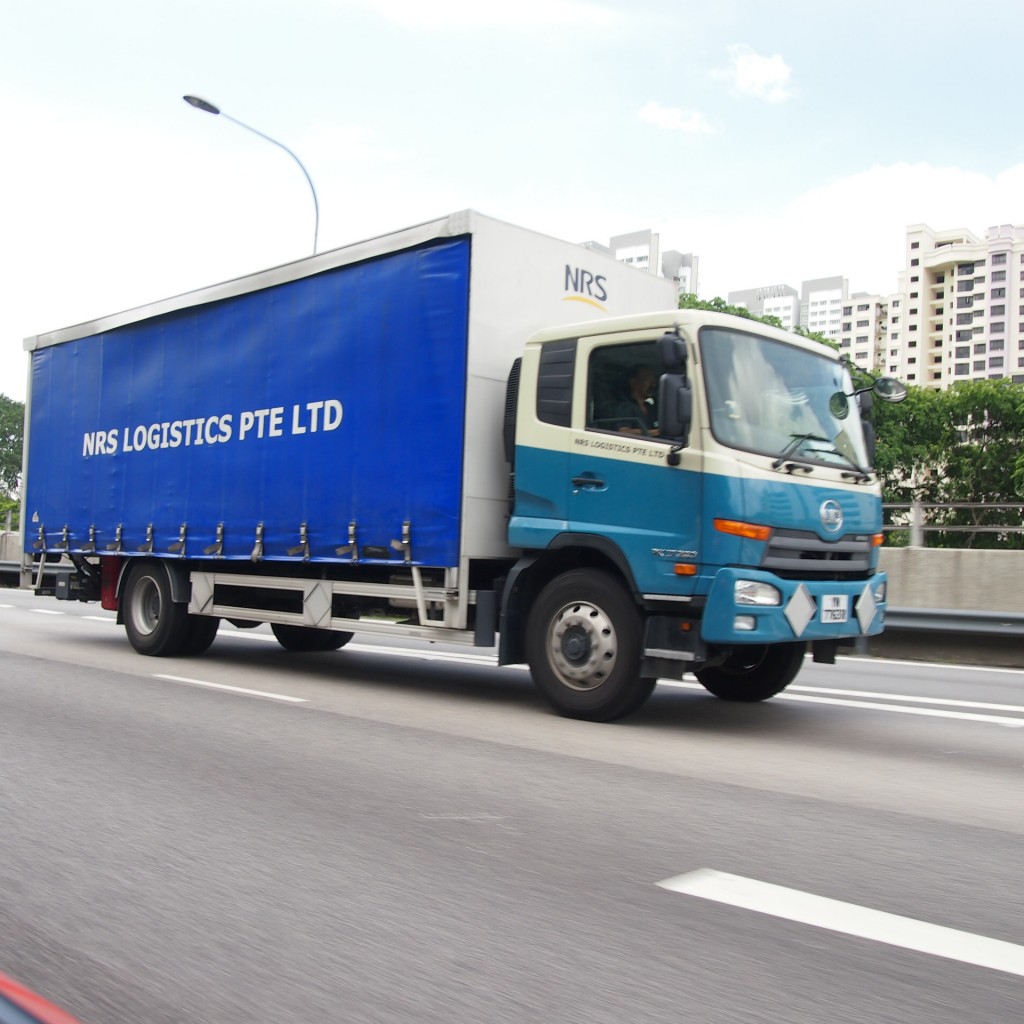 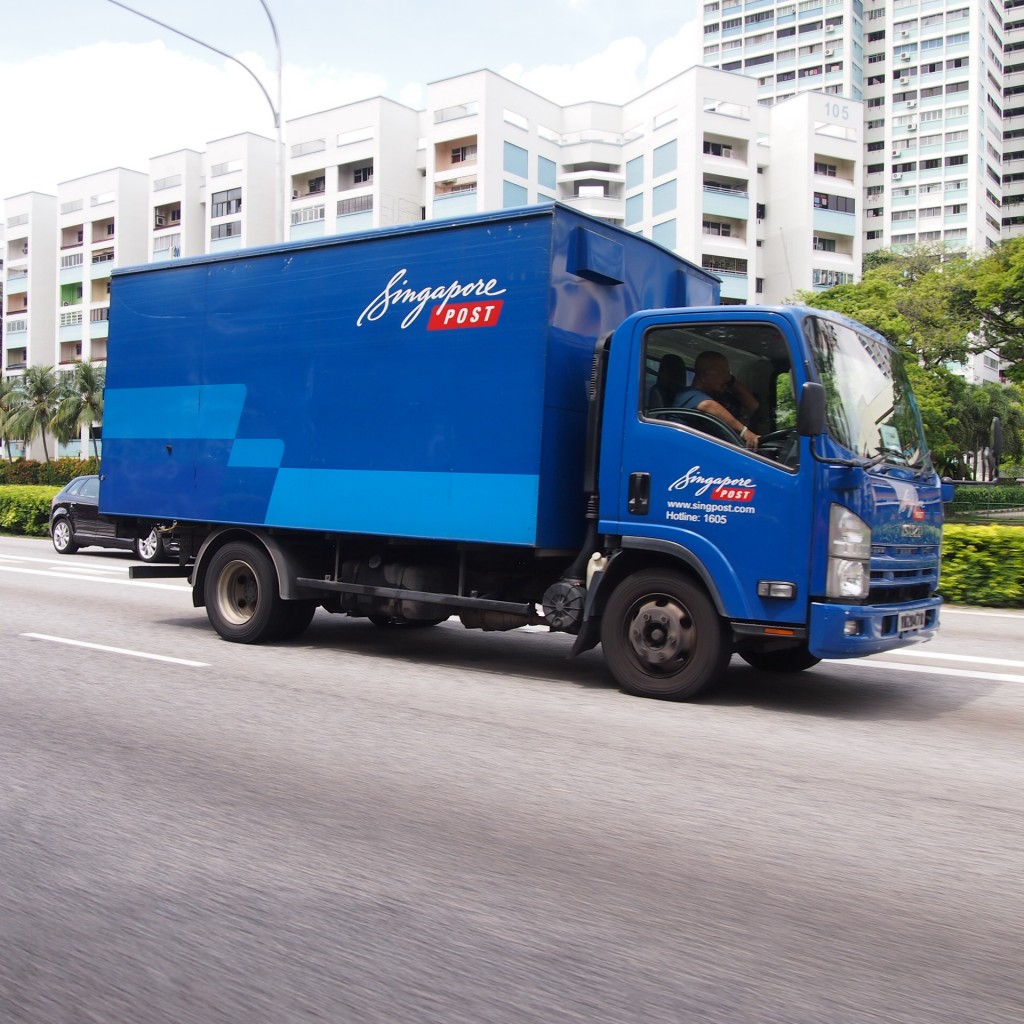 Malaysia Automotive Institute (MAI) CEO Mohd Madani Sahari said that it will engage in talks with MPOB and involve automotive players more in the discussions. “A number of automotive industry players have said it’s not compatible in the past two to three years,” he noted, emphasising the need to find a solution to satisfy all players. According to Plantation Industries and Commodities Minister Datuk Amar Douglas Uggah Embas, with B10 in place, consumption of palm would rise to 1 million tonnes from about 700,000 with B7, making it a viable venture.