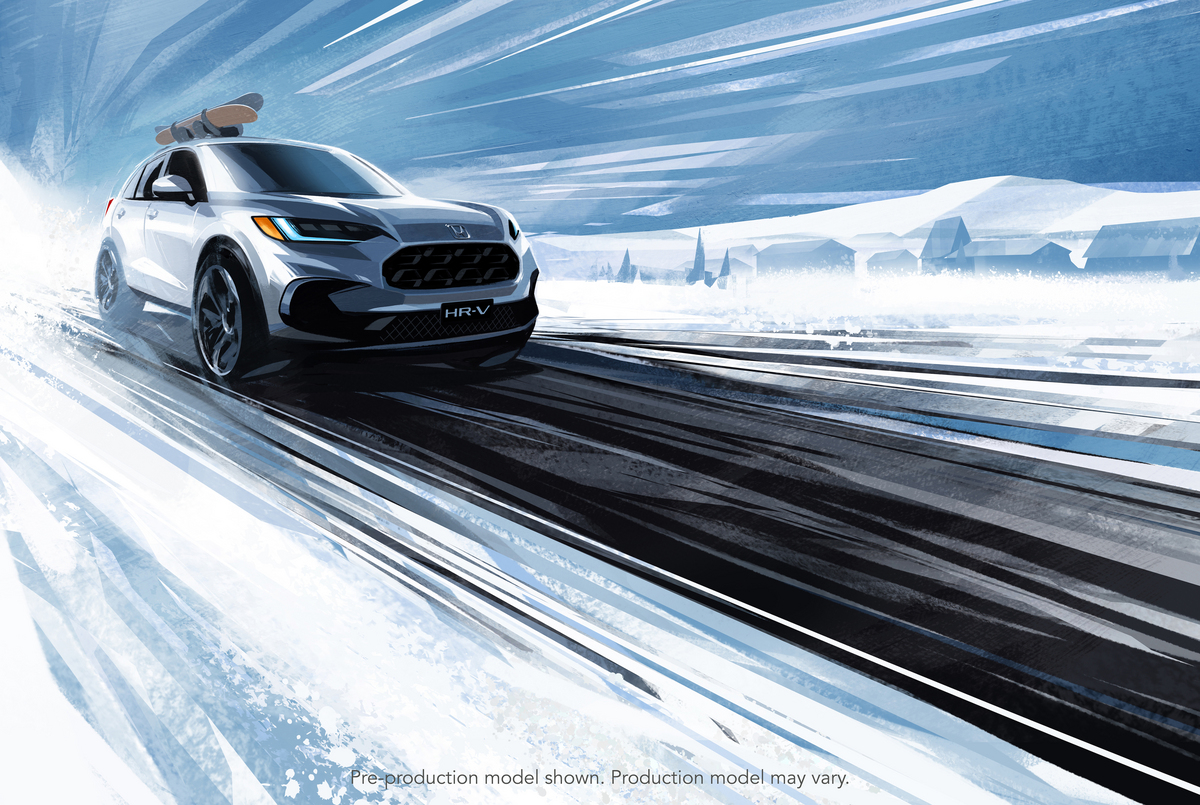 While we are eagerly awaiting the arrival of the next-generation Honda HR-V which has been launched in neighbouring countries like Thailand and Singapore, the United States of America has previewed its own version of the all-new Honda HR-V.

Expected to make its local debut in North America this year, this particular version is destined only for the American market and will not be available here, unless grey importers manage to bring it in later on, which is still highly unlikely.

Two sketches were released by Honda in order to give a sneak peak at how the model is going to look like, and from what we can see, a lot of emphasis has been given to highlight ruggedness and sportiness.

The teaser images also reveal that the new 2023 Honda HR-V will come with a large octagonal grille with S-shaped mesh design, looking quite different from the HR-V in this part of the world.

The lights look like they’re full LED, with sleek daytime running lights. Meanwhile, the front bumper looks quite sporty thanks to what looks like faux inlets.

At the rear, the USDM Honda HR-V features tail lights that look more prominent than the outgoing model, complemented by a sporty bumper with black cladding.

No technical or interior-related details have been revealed, but numerous sources say that the interior layout will be similar to the new 11th-generation Civic, and share a lot of features with the C-segment sedan.

In terms of powertrain, word on the street is that power could come courtesy of a 1.5-litre 4-cylinder turbocharged petrol engine that is coupled with a mild-hybrid system, producing about 230 PS and more than 200 Nm of torque.

Coming back to the Malaysian market, there is no indication on when the all-new HR-V will be coming here. Even when we asked the folks at Honda Malaysia during the launch of the 11th generation Civic, “not anytime soon la bro…” was what we were told.

So, if you’re one of those who’re waiting for the new HR-V, watch this space for more updates on the crossover which looks quite promising with what it has to offer in the markets in which it is available now.