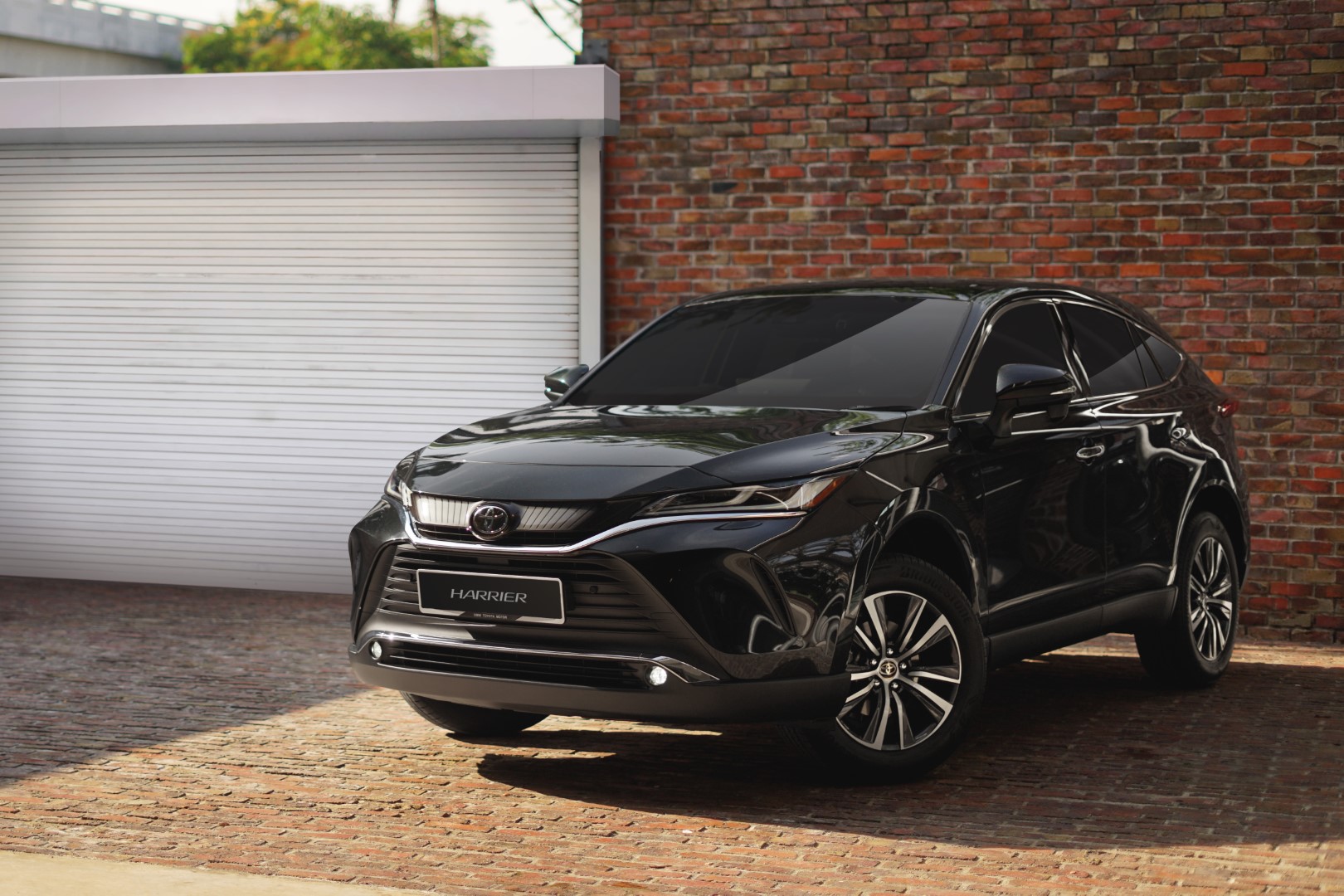 UMW Toyota has officially taken the wraps off the all-new fourth-generation Toyota Harrier much to the joy of all the Taukays, Datos, Datins, and YBs.

Priced at RM249,706 on the road without insurance, the all-new Toyota Harrier is fully imported from Japan, and it is worth mentioning here that Malaysia is only one of two countries in the world where the new Harrier is sold officially with full warranty and after sales support.

The Harrier also comes with a full factory five-year unlimited mileage warranty, and as Toyota claims, “with ready availability of genuine parts”. Once the SST exemption is no longer in the picture, the Harrier’s price is expected to rise up to RM259,000.

The big news with the all-new Toyota Harrier will be powered by the same Dynamic Force 2.0 litre N/A four-cylinder petrol engine powering the base RAV4 which produces 173 PS and 203 Nm of torque, paired with a CVT.

So, since there is no Lexus engine or turbocharging anymore, the new powertrain now makes 58 PS and 147 Nm less than the outgoing model’s 231 PS and 350 Nm. In case you’re wondering how quick the new Harrier is, it can accelerate from 0 to 100 km/h in about 9 seconds and hit a top speed of 190km/h.

Built on the Toyota New Global Architecture (TNGA) GA-K platform, the Harrier is now 20 mm wider, 30 mm lower, and comes with a wheelbase that is longer by 30 mm versus the outgoing model.

And then we have the fixed panoramic roof which is equipped with electro-chromatic glass that can be dimmed or darkened at the touch of a button. The Harrier also introduces a Digital Display Rear View Mirror, displaying live images from a wide-angled high-definition camera giving the driver greater night-driving clarity and eliminating glare from oncoming headlights.

Inside, the all-new Harrier gets leather seats, a 12-way power adjustment for the driver’s seat, a steering column that automatically rises out of the way when getting in and out of the vehicle, a vehicle Head-Up Display (HUD), wireless charging,  Automatic Dual-Zone Air Conditioning system with nanoe X technology, front and rear USB ports for convenience, a Kick Sensor Power Back Door, and advanced infotainment in the form of an Apple CarPlay and Android Auto Ready 8-inch capacitive touch screen.