2022 Toyota Corolla Cross Hybrid: All You Need to Know 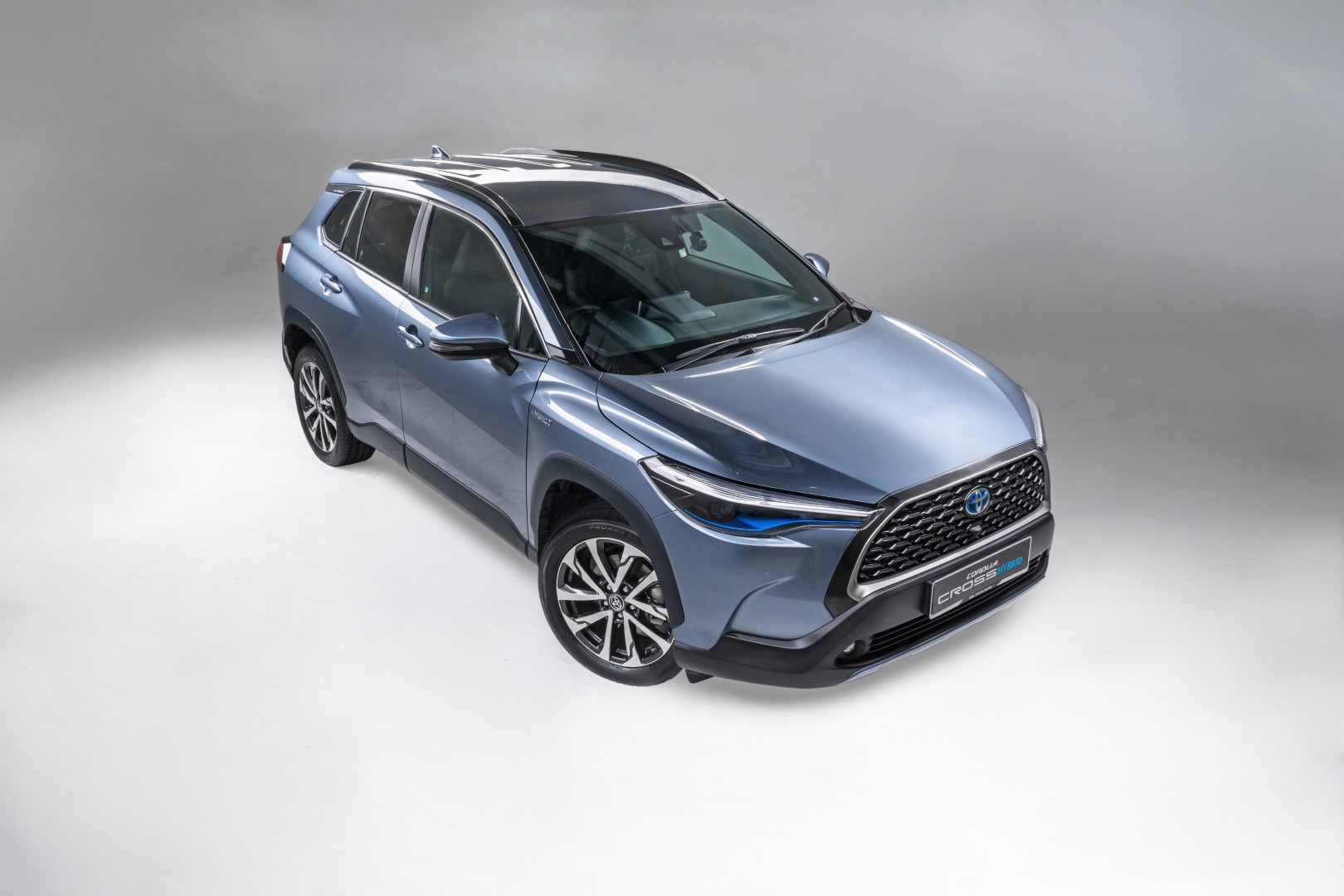 Customers can also extend their warranty for a further two years to make it a total of 10 years for slightly less than RM3,000. This is further supported by a service network of over 92 outlets which are fully equipped to give customers the required service for their hybrids.

Powering the Toyota Corolla Cross Hybrid is the same 1.8-litre 4-cylinder 16-valve DOHC engine as the non-hybrid Corolla Cross which produces 98 PS and 142 Nm of torque.

The engine is paired with an electric motor that makes 72 PS and 163 Nm, as well as a nickel hydride battery that brings the total system output to 122 PS. The power is sent exclusively to the front wheels via an E-CVT. Meanwhile, fuel consumption is rated at 23.3 km per litre.

It is also worth mentioning that the Corolla Cross Hybrid has the same amount of boot space (440 litres) as the non-hybrid variants, unlike most hybrids out there that sacrifice luggage space due to the positioning of the hybrid battery in the boot.

These technologies use a radar and camera which are complemented by other safety technologies such as a Blind Spot Monitor (BSM) with Rear Cross Traffic Alert (RCTA), Tyre Pressure Warning System (TPWS), and seven SRS airbags giving drivers and passengers peace of mind while on the road.

The Corolla Cross Hybrid Electric is also equipped with a Digital Video Recorder (DVR) at the front. Features like the rear DVR and wireless charging are available as an option.

Additionally, a Vehicle Telematics System (VTS) can track the vehicle’s position using GSM/GPS signals. The owner can also monitor the ignition status and vehicle speed if the vehicle is stolen, a 24/7 Command Centre will locate it and inform relevant authorities to recover it. The good news is that all Corolla Cross variants come with a 3-year free subscription of the VTS.