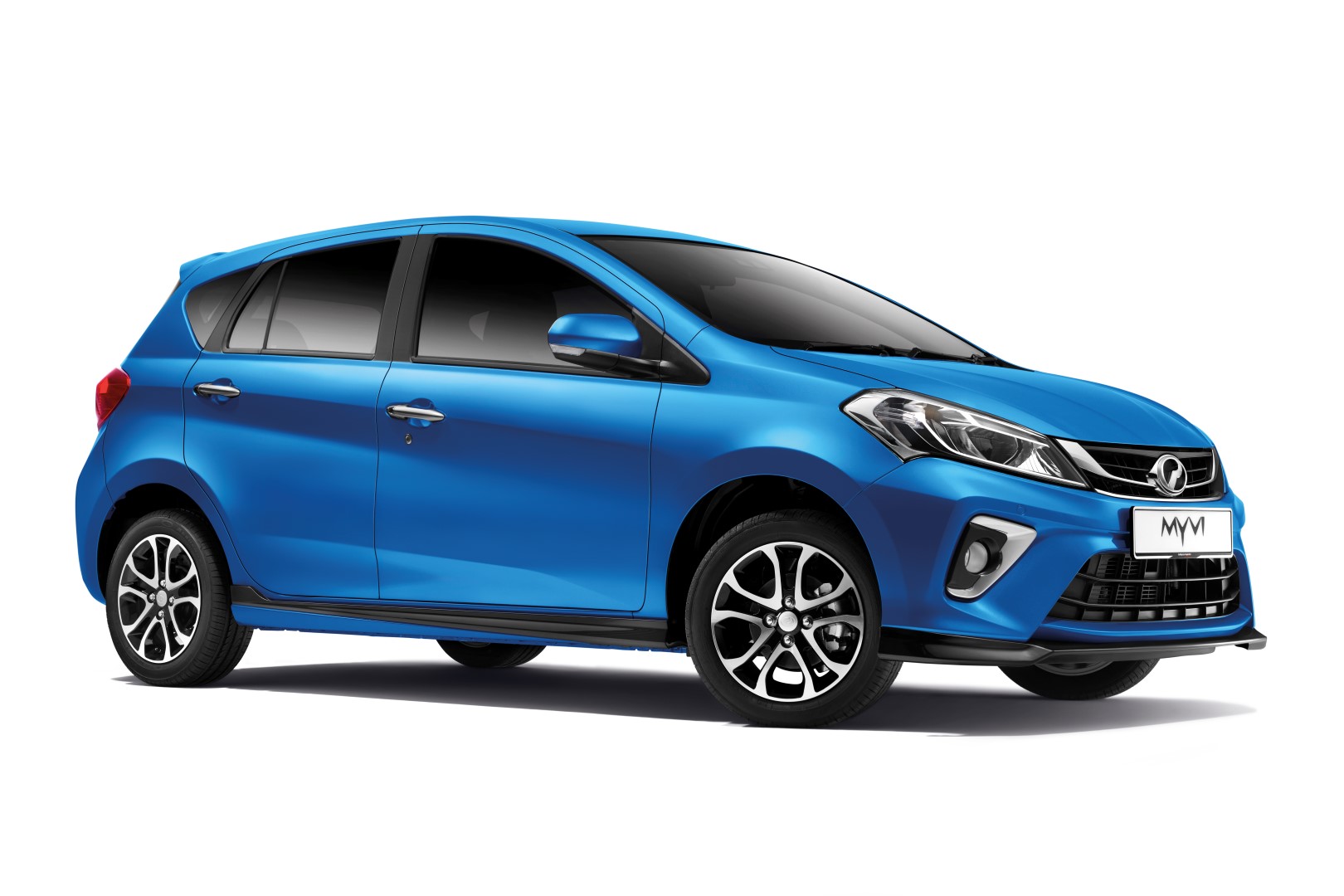 Just last year, Malaysia’s favourite car, the King of all Kings, the Perodua Myvi received a significant safety boost and a striking new body colour for 2020.

Initially, the range-topping Myvi 1.5 AV was the only variant with the Advanced Safety Assist (ASA) suite of driver assistance safety systems. Now, the more advanced version, ASA 2.0, is standard on variants 1.5 AV and 1.5 H, and optional on the 1.3 X.

Additionally, the Myvi also received a new Electric Blue for all variants, which is quite a hit among owners at the moment. Other available colours besides the new colour are Ivory White, Glittering Silver, Lava Red and Granite Grey.

ASA 2.0 on the other hand, first appeared on the Aruz in 2019, adding Pedestrian Detection (up to 50 km/h) to the suite and upping the operational speeds of Pre-Collision Warning and Pre-Collision Braking to 100 km/h and 80 km/h respectively.

Coming back to the Myvi, the best-selling car in the country will be turning five next year, and word on the street is that some significant updates are about to go into the model in an effort to keep it relevant and up to date.

That being said, an article by our friends at Paultan today reported that the Myvi’s current E-AT four-speed automatic transmission is on its way out, set to be replaced by a new CVT across the range, both for the 1.3 and 1.5-litre variants.

It is said that the manual variant of the Perodua Myvi will also be dropped. According to the article, sources have revealed that there will be four variants – Myvi 1.3 G, Myvi 1.5 X, Myvi 1.5 H, and the top of the range Myvi 1.5 AV.

Powertrain aside, we can also expect cosmetic enhancements and new driver assistance features found in the Perodua Ativa like the Pre-collision Braking (PCB), Front Departure Alert (FDA), and Pedal Misoperation Control (PMC) to be fitted into the updated Myvi.

Last but not least, it is also said that a new Cranberry Red colour will be introduced exclusively for the high-spec AV variant.

That being said, whether the price of the Myvi will increase remains the million dollar question, but only time will tell. So, let us wait and see what Perodua has in store for us.