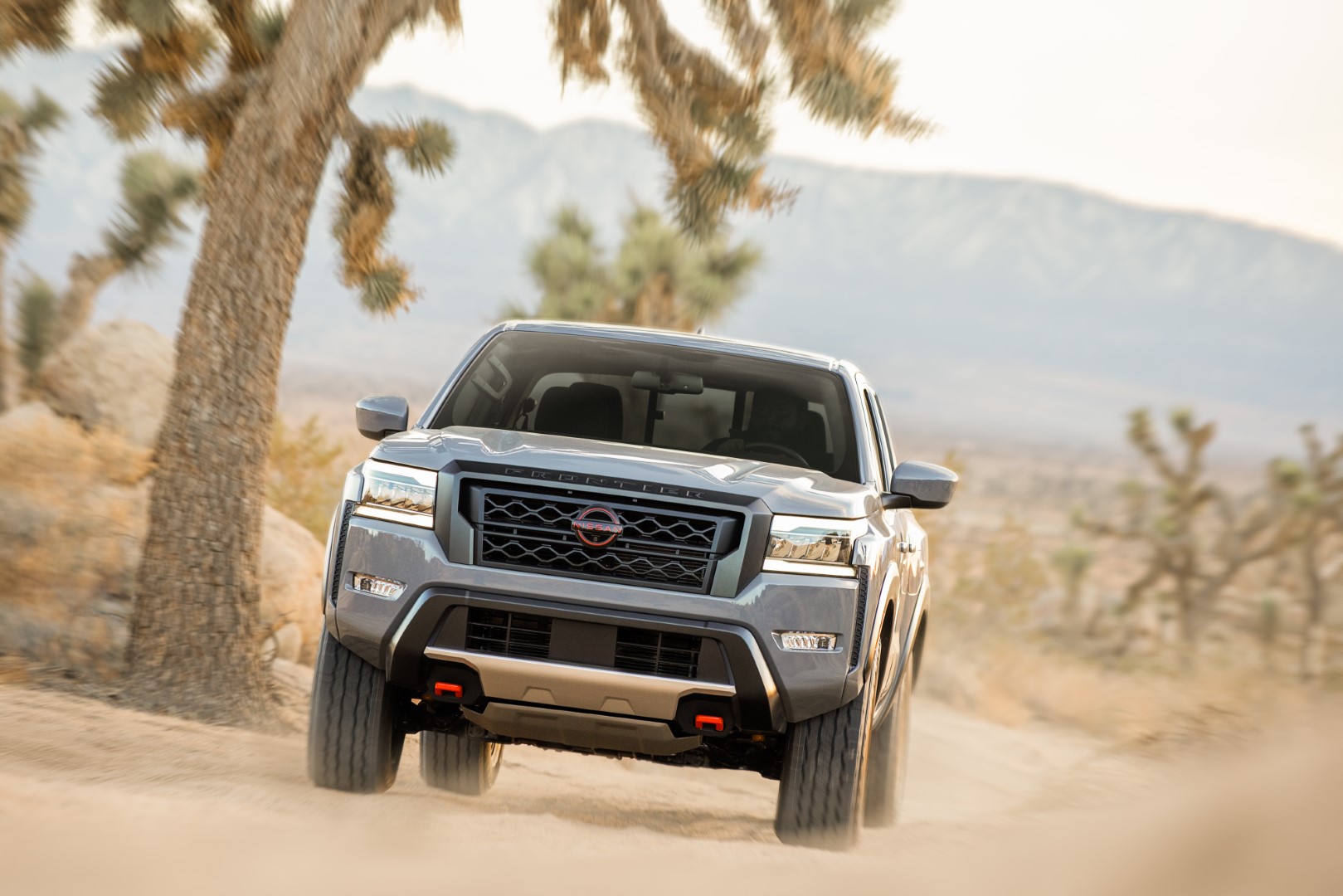 Remember the Nissan Frontier pickup truck we had like a decade ago? Nissan has officially started production of the latest all-new 2022  version of the Frontier at its Canton Vehicle Assembly Plant in the United States.

Unfortunately, it is not likely to come here as it is destined only for the Americas right now. Plus, we already have the Navara in this part of the world.

True to the past

Coming back to the Frontier, Nissan says that the model stays true to its past while addressing modern mid-size truck buyer needs.

As the “right-sized” pickup for a workweek in the city or weekend of off-road adventures, every Frontier – 4×2 or 4×4 – comes equipped with a standard 3.8-liter direct-injection V6 engine with best-in-class 310 horsepower.

The engine is matched to a 9-speed automatic transmission designed to maximize efficiency and provide strong acceleration.

The all-new Frontier also gives Nissan one of the freshest lineups in the United States, alongside the Nissan Rogue, Pathfinder, Armada, Kicks and a full array of sedans and crossovers.

That being said, the Frontier has been built at Nissan Canton since 2012, with its engine produced at Nissan Decherd Powertrain Plant in Decherd, Tennessee.

Nissan has deployed enhanced applications of collaborative robot (or cobot) technology to assemble the all-new Frontier.

The technology is being used to assist with a number of jobs to ensure repetitive tasks are done the same way every time, increasing overall operational efficiency and vehicle quality for customers.

“Before integrating more cobot technology into our process, workers were tied to their stations, reducing valuable time that could be used to work directly on the vehicle,” said Orlando Valree, director, production engineering and new model quality, Nissan Canton Vehicle Assembly Plant.

“Human touch in the manufacturing process remains a critical component of high-quality output, and this technology helps us achieve that.”