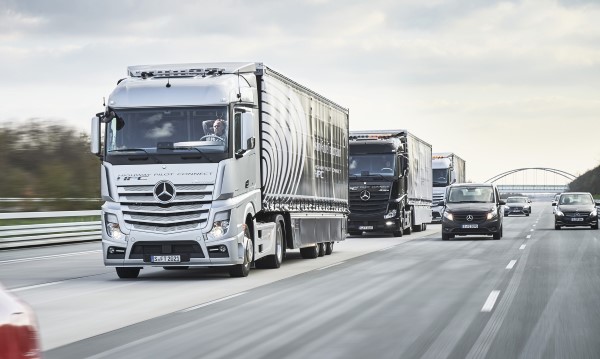 Automated road freight will save costs, reduce emissions, make roads safer. But the impact on driver jobs requires a managed transition, says a study by the International Transport Forum in Europe.

The study suggests that governments must consider ways to manage the transition to driverless trucks in order to avoid potential social disruption from job losses, says a new report published by the International Transport Forum (ITF) with three partner organisations.

Self-driving trucks will help save costs, lower emissions and make roads safer. They could also address the shortage of professional drivers faced by road transport industry, the study says.

But automated trucks could reduce the demand for drivers by 50-70% in the US and Europe by 2030, with up to 4.4 million of the projected 6.4 million professional trucking jobs becoming redundant, according to one scenario.

Even if the rise of driverless trucks dissuades newcomers from trucking, over 2 million drivers in the US and Europe could be directly displaced, according to scenarios examined for the report.

These recommendations were agreed jointly by organisations representing truck manufacturers, truck operators and transport workers’ unions, under the auspices of an intergovernmental organisation. This broad coalition of stakeholders lends the call to action particular weight.

The International Transport Workers’ Federation is a global association of around 700 unions representing over 4.5 million transport workers from some 150 countries.