Weststar Maxus Sdn Bhd, the sole distributor for the Weststar Maxus van and passenger vehicle G10 in Malaysia, has announced the availability of the new Maxus G10 SE variant. The upgraded model was unveiled at Weststar Maxus’ Ramadhan Open House, which was attended by guests, dealers as well as members of the media. 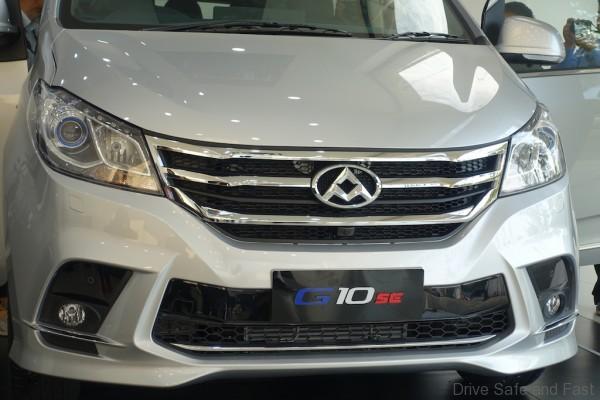 “The Maxus G10 SE is our latest offering to the market, which will complement our product offering in the Malaysian market,” expressed Datuk Vikram, from The Weststar Group. “With a number of new enhanced features as well as luxurious appointments, the Maxus G10 SE will undoubtedly appease Malaysian consumers who desire a 10-seater vehicle without a hefty price tag,” he added. 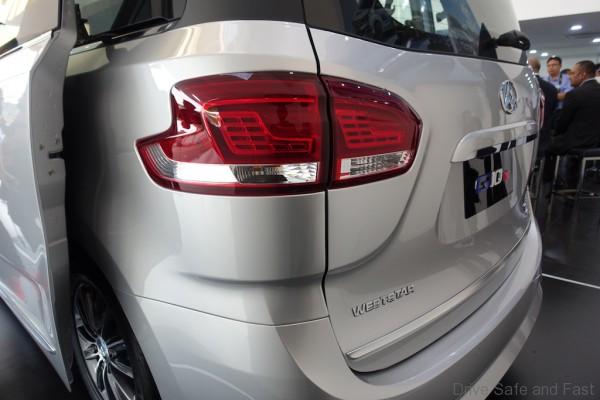 The Maxus G10 was introduced to the Malaysian market in 2016 with great success due to its value proposition and long list of features. To date the G10 has won over both Malaysian consumers as well as critics. The Maxus G10 also recently captured the Luxury MPV of the Year at the recent dsf.my VOTY Awards. 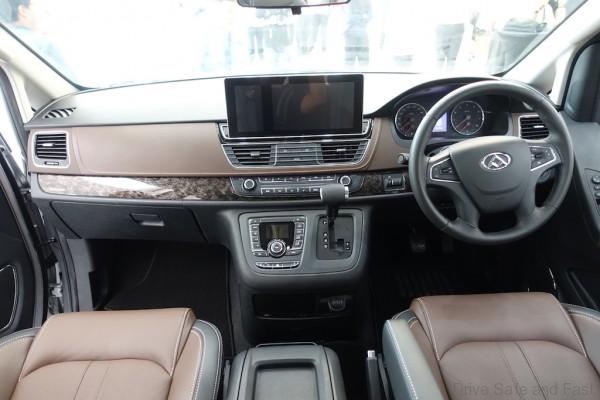 The new Maxus G10 SE variant is set to continue that success by offering a number of new, attractive features to meet the demands of today’s discerning drivers. The new variant integrates cutting-edge technology to provide drivers with more human-oriented configurations. 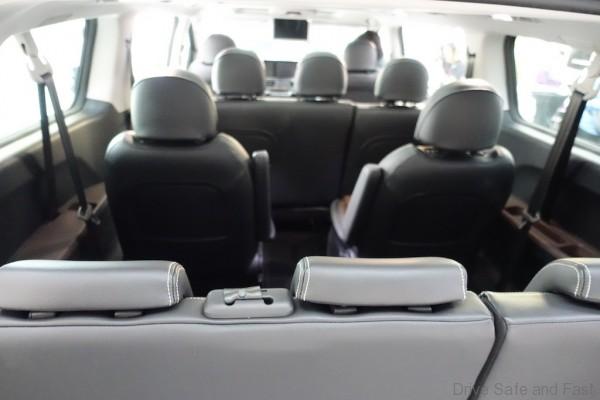 Features now include an enhanced Car-Link human-vehicle smart interaction system, a double panoramic glass roof, and smart anti-squeeze automatic sliding doors on both sides of the vehicle. These new features not only add value to the new model but are also designed to create a safer and more convenient experience for owners as well as passengers. 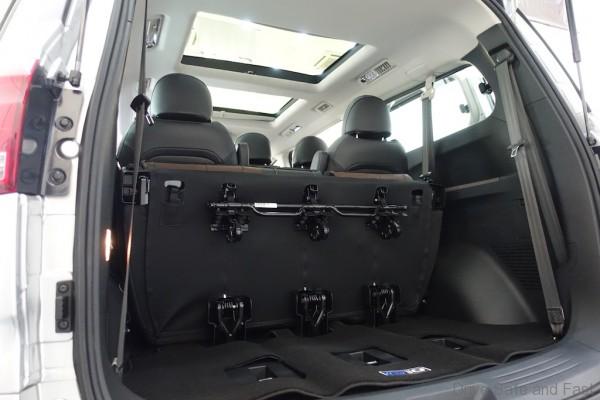 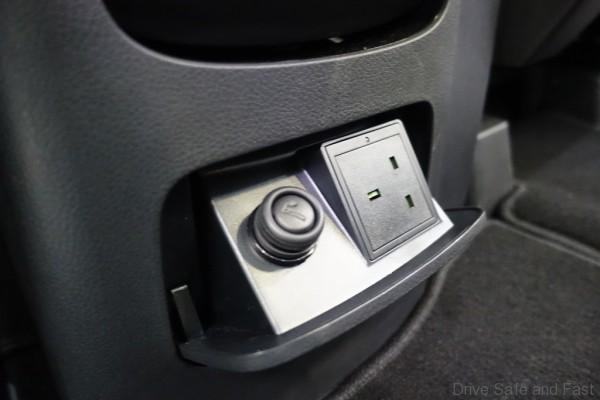 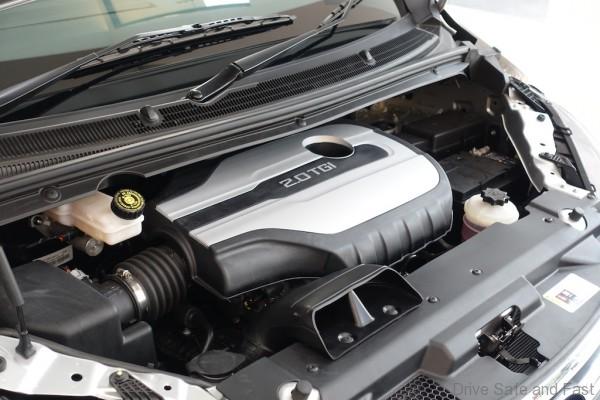 The Maxus G10 SE is powered by a 225Hp (165kW) 2.0T turbocharged direct injection engine, which is paired with a ZF 6-speed automatic gearbox for smooth power output and swifter response to gear shifting. With maximum of 82.5kW/L on tap, the Maxus G10 SE delivers a similar power ratio that of a 2.0L natural aspirated engine, but with 30% less fuel consumption. 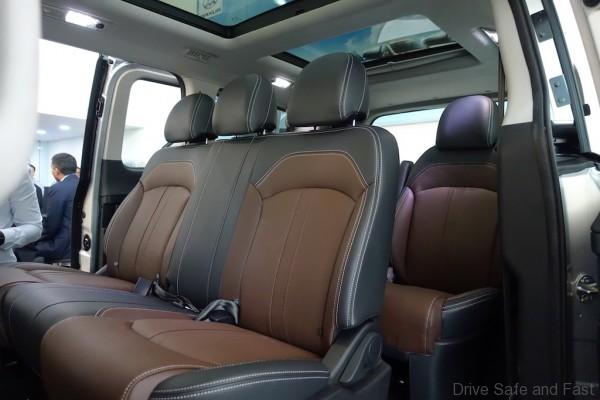