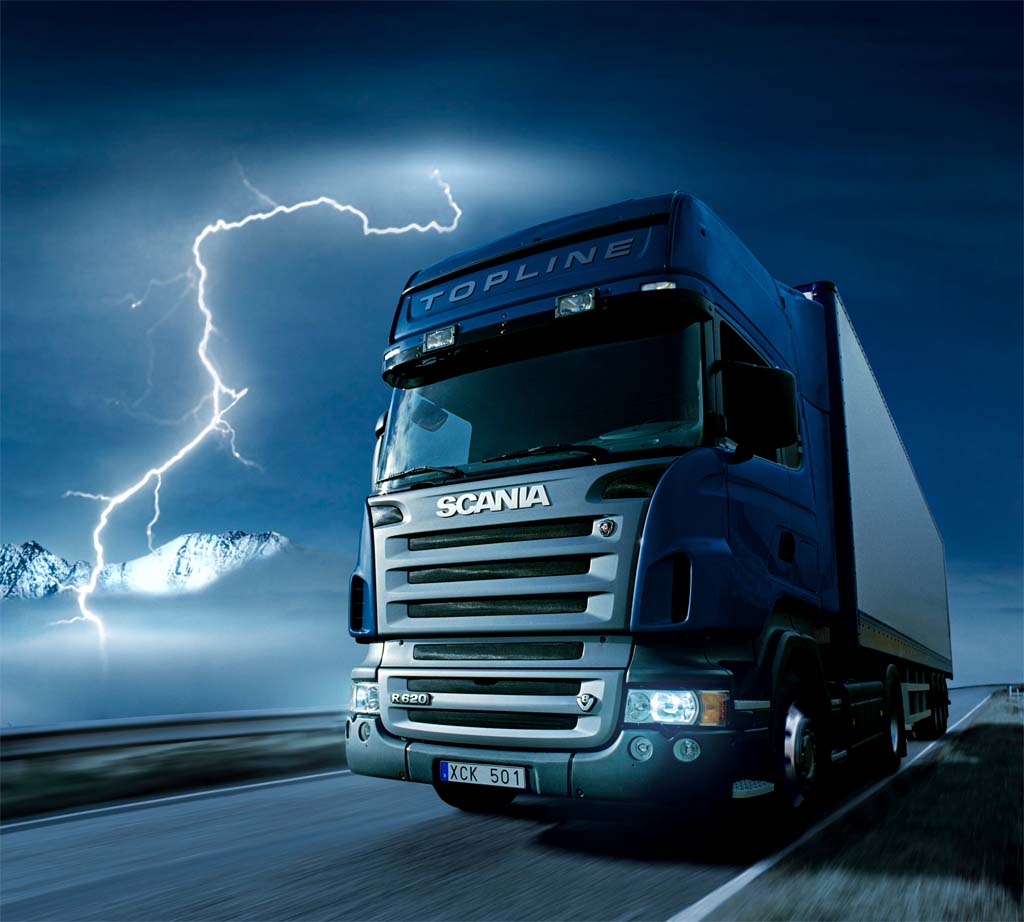 In the wake of the massive global emissions scandal Volkswagen has admitted it is exploring options for growth in its heavy-truck division that could include acquisitions and an initial public offering (IPO). VW global trucks boss Andreas Renschler said that the U.S. and China, are among key areas for possible expansion.

The USA is the only major market where VW heavy trucks have no significant presence, the strategy could see VW challenge global industry leaders Daimler and Volvo as well as smaller rivals in emerging markets. 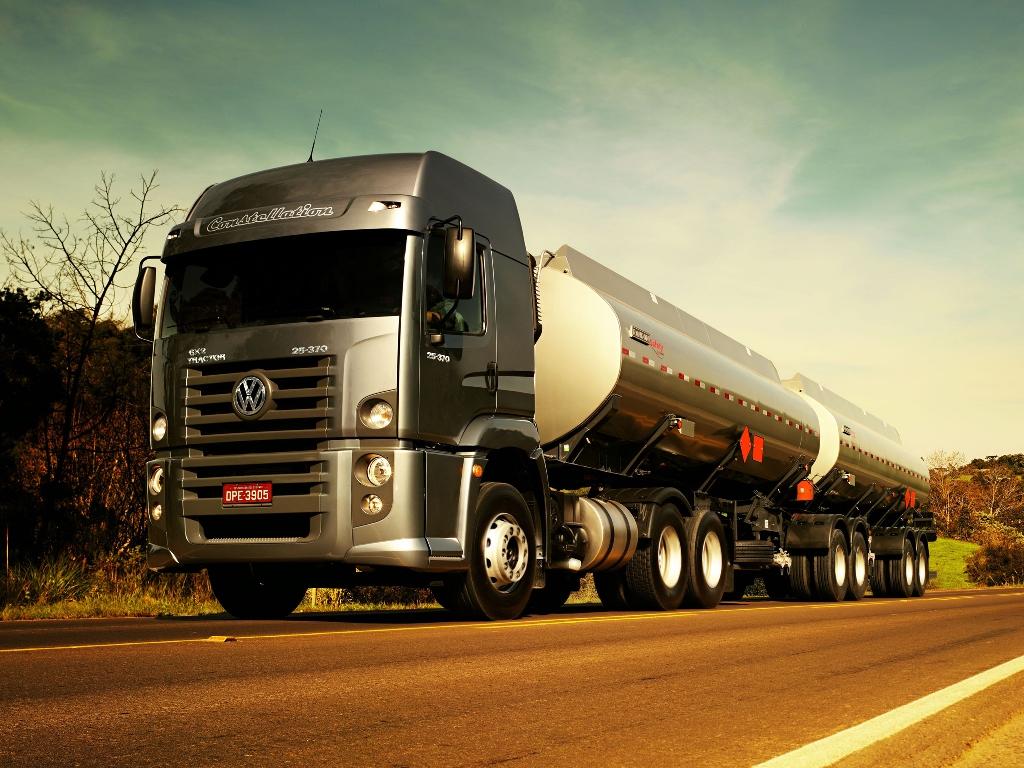 Renschler admitted that as trucks require quite different specifications in individual regions, any expansion in the U.S. would probably involve an acquisition. The VW trucks boss declined to comment on specific plans or targets.

“We’re keeping all options open on our way to becoming a global trucks leader,” Renschler said in the interview in Munich.

“We want to be industry leaders in terms of profitability, customer-oriented innovations and global presence, not necessarily in terms of sales volume.” 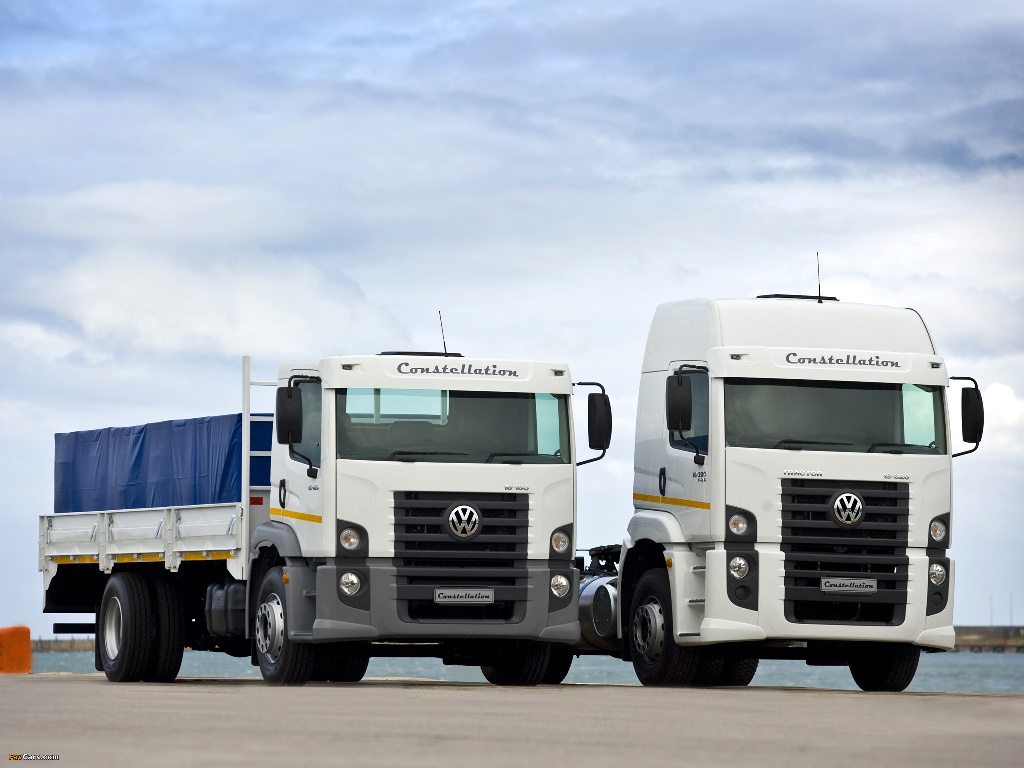